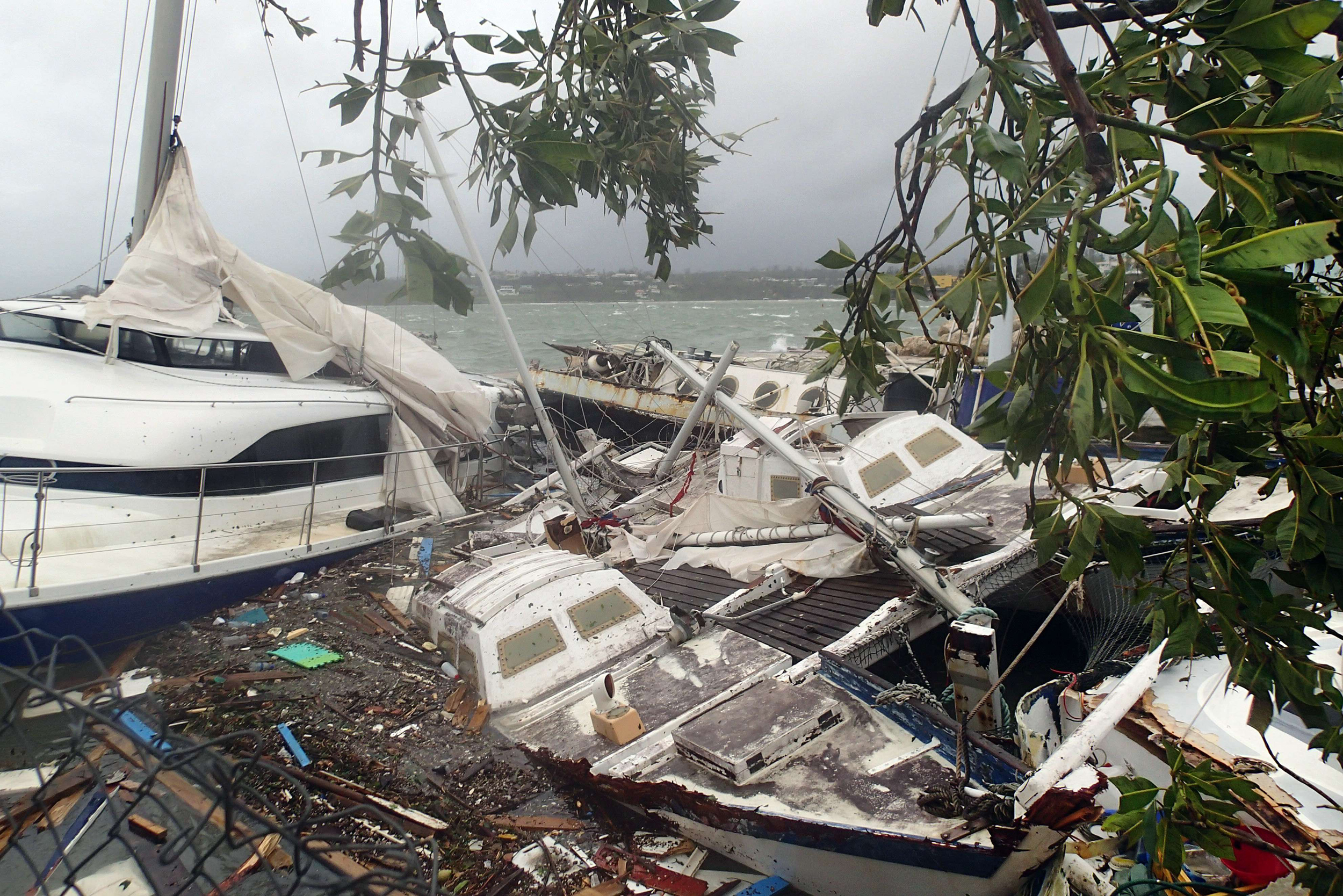 The president of Vanuatu, Baldwin Lonsdale, says that climate change is a contributing cause to increasingly severe weather conditions after cyclone Pam ravaged the south Pacific island nation on Saturday.

The damage caused by the category five cyclone to Vanuatu has been devastating, with aid workers still assessing its full extent while desperately trying to get to affected areas on Monday morning. The official death count remains at six, but the toll is expected to rise as communication begins to be restored. Dozens more are injured.

In an address to a United Nations world conference in Sendai, Japan, on Monday, Lonsdale said that the cyclone, which reportedly wiped out most of the country’s development and infrastructure, was a major setback for Vanuatu’s people.

Lonsdale also expressed his sorrow for the nation and is “very emotional” about “what happened to [people’s] families”.

The president of Kiribati, who was also present at the conference, extended his condolences to Lonsdale and echoed his call to act against climate change. He pointed out that for low-lying island atolls, global warming “is a catastrophe that impinges on our rights…and our survival into the future”.

“It is time to act … Let us match the rhetoric of these international gatherings with pledges and commitments as leaders to do our best to improve conditions and lives of those who need it most”, he said in Sendai.

The cyclone caused major damage to the country’s infrastructure with reports of up to 90 percent of structures in Efate being damaged. According to the United Nations Office for the Coordination of Humanitarian Affairs, wind speeds reached up to 250km/h.

There was also considerable damage done to the country’s capital, Port Vila. One Unicef officer said the city looked like it had been “hit by a bomb”.

Unicef voiced pressing concerns about children who have been affected or displaced by the cyclone. It estimates that at least 60,000 children may be at risk and appealed for funding to provide child health needs, food, and water.

According to telecommunications provider Digicel, communication systems in the capital have been “almost fully restored”, allowing the transmission of information from one affected area to another.

On Monday, Bishop said that Australia was “ready to assist in the long-term recovery efforts” and has sent aid workers and several military planes containing supplies.

Cyclone Pam has travelled south into New Zealand on Monday. 40 people have been evacuated from sea-level homes in Gisborne, northeast New Zealand, and schools have been closed.▪