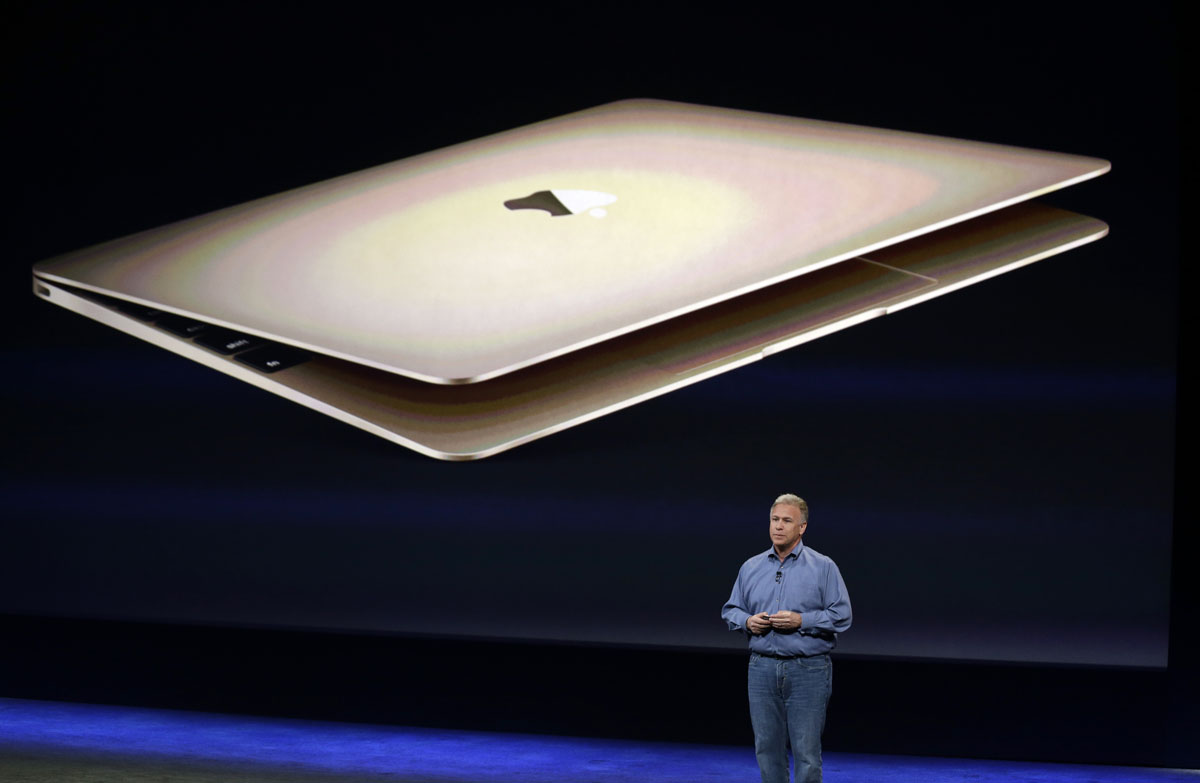 If you have been following Apple blogs, sites, or their presentations, you may have heard rumors about the new MacBook Air being released. Rumors and leaked information began to spread like a wildfire in January.

Many speculated that the notebook would be 12-inches, which was almost twice as thin as the previous model. Also, sites claimed that this new computer would drop even more ports, implementing a USB-C connector. Would this information prove to be factual?

The MacBook is Revealed

Apple decided to show the public the MacBook at the event in San Francisco’s Yerba Buena Center. Apple’s Senior Vice President of worldwide marketing finished his presentation by stating that the MacBook is the “the world’s most energy-efficient notebook”. The model shown on the stage agreed with the rumors that have been mentioned.

The 12-inch Retina display was true, and the laptop’s keyboard and bezel size were completely changed. The rumor of Apple creating the MacBook with less ports was also true.

In fact, the laptop now only has one port, besides the headphone jack. Before the crowds gather with their pitchforks at the nearest Apple store, you  should learn about the capabilities of the USB-C connector. This connector is able to send video to an outside display, charge the MacBook, and carry data. The goal of replacing the various ports on the laptop was to decrease the thickness.

One revolutionary feature they announced was a new touchpad that involved four sensors. These sensors enable the MacBook to be sensitive to pressure. This also allows for the user to have more control and become extremely efficient while working on a task. One example is being able to speed up the video player by pressing harder on the touchpad.

Technology today revolves around how thin the product is, and the appearance. Apple has clearly focused on this main selling point in the MacBook. Weighing in at only two pounds and being only 13.1 mm thick, this laptop is practically a piece of paper. Almost everything about this brand new MacBook is smaller and more compact than the previous models.  The Retina display is 2304 by 1440, and runs on a processor called Core M.

If you’re worried about battery, Apple has claimed “all-day battery,” which means lots of surfing the web and watching videos. This is the result of the display consuming less power than older versions of the MacBook. With all of these new features, what is a piece of technology like this going to cost?

The MacBook will be available on April 10 for $1,299. This will include a 256 GB SSD and 8GB of RAM. If you’re picky about colors, then you will be glad to know that the laptop comes in Space Gray, Silver, and the desired Gold.

Apple has been able to invest more of their time into other gadgets other than the iPhone due to the successful release of the iPhone 6. The Apple Watch will be a hit for the travelers, while the MacBook will attract audience’s of all lifestyles. Apple’s view of the future of laptop’s can be summarized by one word. Thin.