25 Robots to Compete in Disaster Relief Course Hosted by DARPA 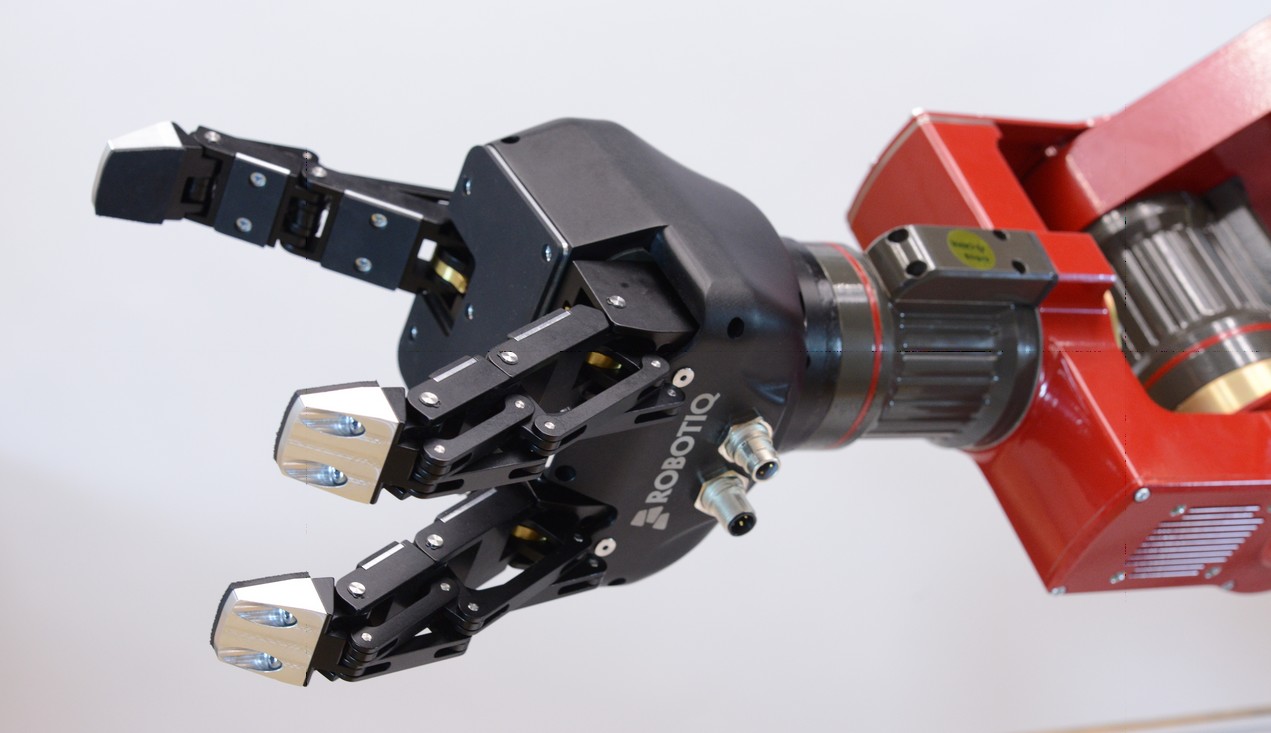 At Fairplex in Pomona, California an action packed robotic tournament will take place. This competition will determine which machine can provide the most aid after a disaster, natural or man-made. Competing will be new teams from Germany, Hong Kong, Italy, Japan, South Korea, China and the United States. These groups will join the 11 teams already selected.

This event is hosted by the U.S Defense Advanced Research Projects Agency, also known as DARPA. Although the search for a revolutionary robot is the main motive, the prize also appeals to all teams. The three winning teams will be awarded with $3.5 million in cash prizes.

Started in 2012, The DARPA Robotics Challenge is a way to find robots that are able to complete tasks that could be risky for humans. The teams are faced with the task of building human-controlled robots that have a particular skill set. In the finals, a skill that the robot must have is being able to recover from a fall. The robot must also have various other skills to overcome the obstacles in the way.

One obstacle the robot must face is communication interference. The organizer will limit the communication link between the robot and the team, simulating a real-life situation. This requires the machine to be semi autonomous, meaning being able to act partially on their own.

However, the robots were not thinking for themselves. Gill Pratt who is the program manager for the competition makes this clear, and says “A lot of the teams are doing good work in autonomous perception,”.

The course for the robots challenges the finalists to create a multi-functional machine. Teams are currently working with various designs within software and hardware such as the NASA’s Jet Propulsion Lab primate robot, RoboSimian, and Germany’s torso-like robot. Seven out of the 25 teams are using an improved Atlas robot from Boston Dynamics, a robotics company owned by Google.

The competition this year will allow the robot’s to finish all tasks in one hour. Compared to the four hours contestants had last year, this time span forces teams to focus on time as well. The first obstacle is for the robot to drive a vehicle to a simulated disaster zone. After, they will be required to walk around 30 feet over a set course of debris. The reasoning behind this is to create a scenario as similar to a real life disaster scene.

Once the robot passes this test they must rotate a circular valve, connect wires, cut a hole through the wall, reach the top of the stairs and leave the building.

Pratt also says that there will be a surprise task that the team will not be ready for. The way one wins is completing each of the tasks and earning points. The team holding the most points wins the competition.

However, they decided to opt out of the tournament and focus more on a commercial project.

Regardless of with team wins the grand prize, it is more important to highlight the work DARPA is doing. These robots could be the future in emergency disaster relief.