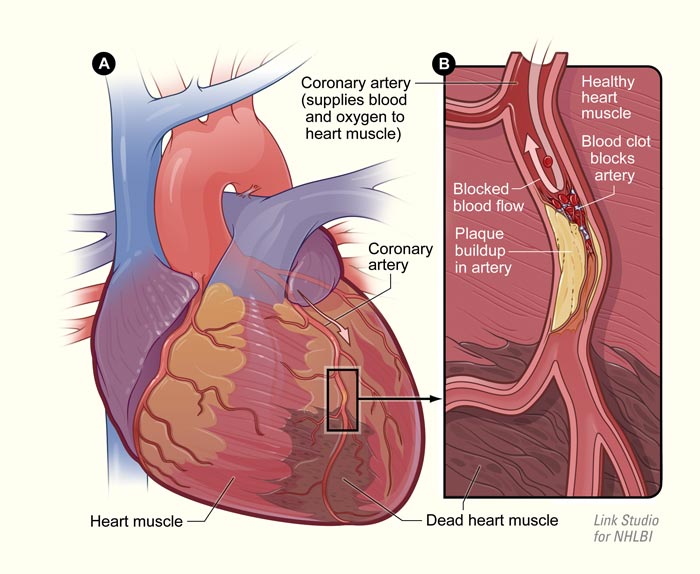 When it comes to death, men and women are not created equal, meaning some medical conditions men are more susceptible of getting than women. Men typically die 10 years before women, and when it comes to health issues, there are a lot more possible diseases and illnesses that can be life-threatening for men. Here are 5 of the top killers of men today, which has been compiled by data and published in the latest Journal of Internal Medicine.

When it comes to possible life-threatening medical conditions that face men, heart disease is the number one and most infamous killer. The Centers of Disease Control and Prevention, CDC, one out of every four men die because of heart disease, which often goes undiagnosed until it’s too late. If you drink 5 or more glasses of water each day, you are 54 percent less likely to die of a heart attack compared to the group of men who drink one or less glasses of water each day. You also have to make sure that from an early age, like mid-20’s, you are exercising regularly and taking care of your body, because being a couch potato is about equal to if you were smoking a pack of cigarettes a day.

When it comes to “silent killers” diabetes is one of the top six life-threatening diseases that significantly impact men more than women. Diabetes results in 3.1 percent of all male deaths within the United States, although over 9 percent of the population suffers with this disease. In order for a man to cut his risk of dying due to diabetes, eating healthy and exercising regularly are essential. Diabetics also need to have good A1C levels, take medications as prescribed, and monitor their blood sugar levels consistently. While diabetes cannot be cured, men can do a better job at managing the disease, which can help reduce the risk of developing the more serious complications from the disease. 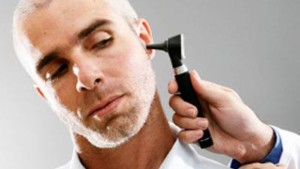 Cancer is rated the second-leading cause of death of men, with 24.1 percent of all male deaths directly tied to this disease. Over half of all cancers come from various bad lifestyle choices, with the most common bad choice being smoking. While cancer research and treatment has come a long way, there is still a horrible death rate among many cancers, including prostate cancer and lung cancer, which are the most common cancers men die from each year. In order to prevent cancer, men need to stop smoking to cut the risk of developing lung cancer later in life, and also need to have annual prostate checks once they reach the age of 50. If there is a history of cancer in the family, then it’s even more important to stop smoking and begin getting regular screenings for other cancers such as prostate and testicular cancer.

Accidental deaths include car crashes and falls off of a ladder, and unintentional or accidental deaths are the third leading cause of male deaths within the United States. If you are an older man, you are more likely to die from a fall, while younger men often die as a result of car crashes due to excessive speed or alcohol consumption. Testosterone can make men act a little silly sometimes and do crazy things, such as speeding down the highway late at night, but the consequences from poor decisions can be fatal and are no laughing matter. Both young and old men can also die due to accidental falls, but for older men it’s typically joint problems that create the fall. Joint problems can be traced back to sports injuries during youth that did not heal correctly, so young men need to be aware of the damage they are doing to their bodies. The life-threatening falls in older men can also be due to lack of lubrication between the joints, and supplements are a great way to prevent these types of ailments, but you need to start them when you are age 45 or so get all of the health benefits.

Strokes are the fourth biggest cause of male deaths within the United States, and up to 15 percent of strokes occur in men before age 45. High blood pressure is the most common reason for strokes, but also diabetes is another huge cause of strokes within the male population. If you have high blood pressure, then you need to be drinking more milk and eating a healthier diet, especially if you have had a history of significantly high blood pressure. It’s important for men to get a lot of potassium as well, since that can negate the effects of sodium, so eat a lot of bananas and other potassium-rich foods at least once a day to cut your risk of a stroke. Men also need to ensure their blood pressure medicine or diabetes medicine is working correctly, since inadequate treatment can be just as bad as not getting treatment at all.