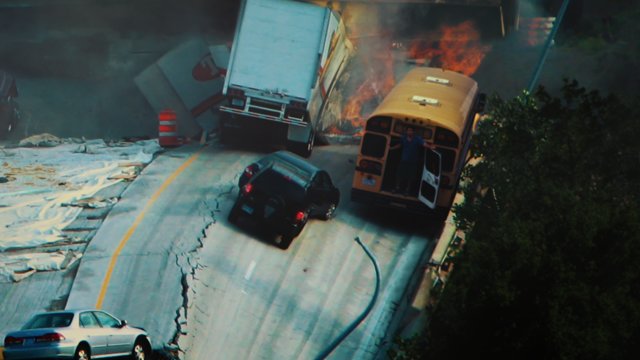 ABC just started a new show called “In an Instant” and the second episode of this docudrama, set to air March 7, chronicles what happened during the I-35W bridge collapse. Even going as far as recreating the scene as accurately as possible as the drama unfolded that fateful day in 2007. 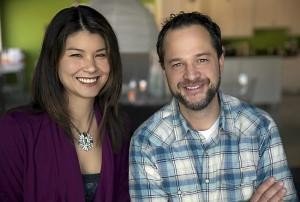 Andy and Maria Awes were in charge of finding material for “In an Instant” and immediately thought of the I-35W collapse in 2007, which left 145 people injured and killed 13. There were a ton of survivors which was part of how they documented the events and used the witness accounts to recreate the scene that day, but there is more to the show than just telling everyone about this tragedy.

“In an Instant” wants to ask questions to the audience and make them think about what they would have done, if in an instant, everything changed, and their lives were suddenly in danger. How did these people survive this horrific bridge collapse? What did that collapse do to change their lives? It poses questions to the viewers, wanting them to put their own self in that position, and just think how this type of event would impact them.

With genuine television video from that day, recreations and witness accounts, “In an Instant” seeks to tell the stories of surviving some of the most horrible tragedies, and also reflect on the lives that were lost that day. The interesting part of the recreation was that Andy and Maria Awes even went out to get the same cars that were on the bridge, making the water look just like the river, getting steel beams and barriers, and even bashing up concrete to show how the bridge had split. One last note about Andy and Maria Awes is that they try to do as many television scenes in Minnesota as possible, wanting to make sure people within the state have employment.