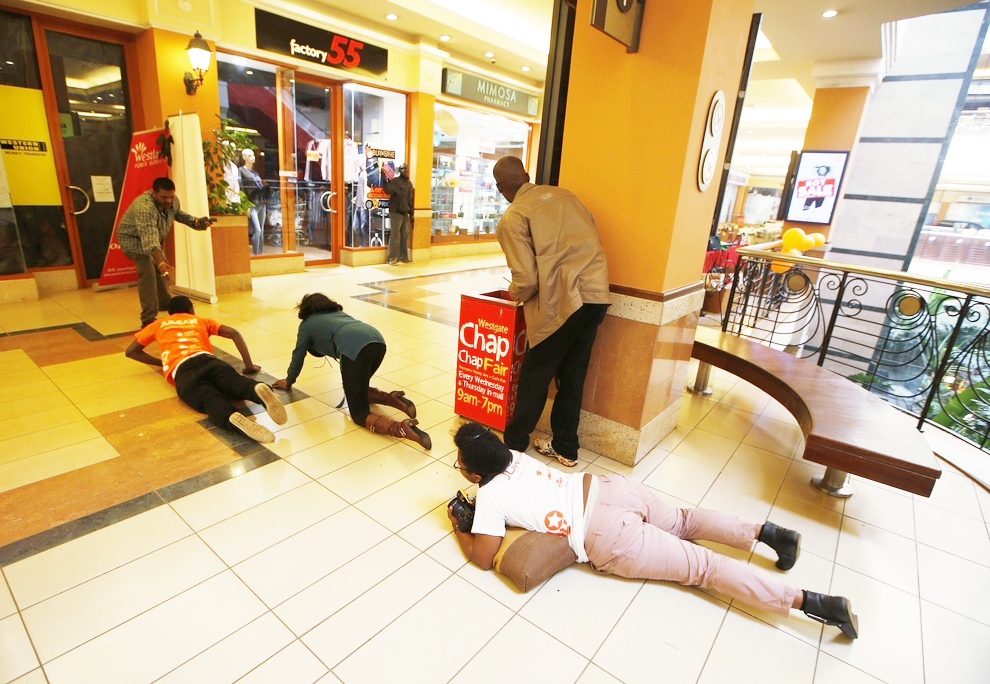 The Pentagon reports that Adan Garar, a “key operative” involved in the 2013 Kenyan shopping center massacre which claimed 67 lives, was killed in a drone strike while inside his vehicle in southern Somalia on March 12.

According to a Pentagon official, Garar is said to be responsible for coordinating the Somali militant group’s external operations, which targeted Western citizens to “further Al-Qaeda’s goals and objectives”.

“Garar posed a major threat to the region and the international community and was connected to the Westgate Mall attack that killed dozens of people in Nairobi, Kenya on September 13, 2013. His death has dealt another significant blow to the Shabaab terrorist organisation in Somalia”, said a spokesman for the U.S. Department of Defense.

Al-Shabaab attacked the shopping complex in Nairobi in 2013 to “punish” Kenya for its role in an African Union operative in Somalia aimed at dispatching the militants. Al-Shabaab leaders also said the attack, which resulted in several foreign casualties, was carried out in retaliation for the west’s support for the Kenyan intervention and in the “interest of their oil companies”.

The militant group is mostly active in the rural parts of Somalia.

Over the last year, the United States has been involved in several drone strikes as part of its “counterterrorism” military mission in Somalia which has taken down several key Al-Shabaab figures. Last September, it was reported that Ahmed Gobane, the group’s co-founder, was also killed in a drone strike.▪