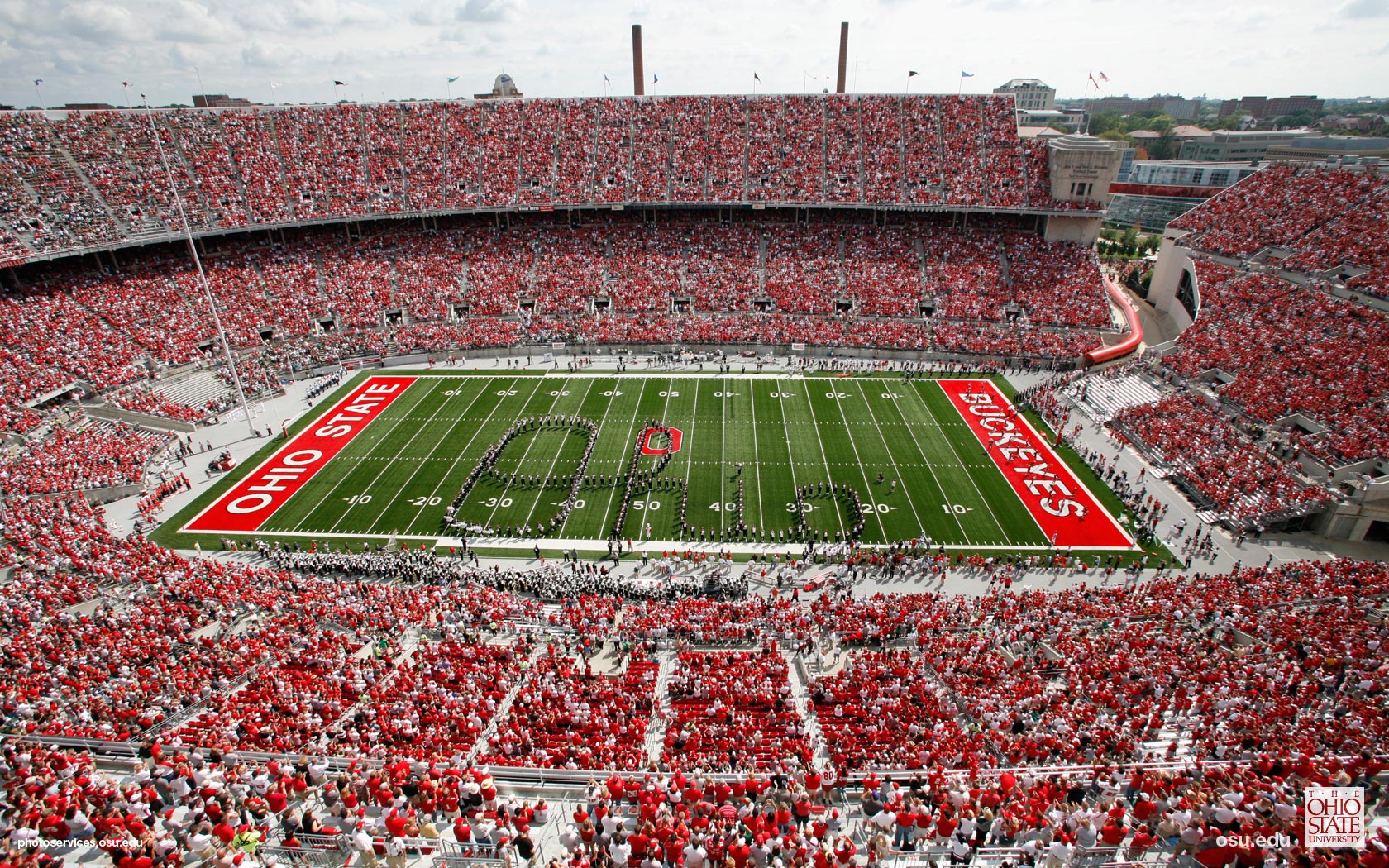 Members of the Ohio State football team think they exist. One of them is linebacker Joshua Perry who says the doubters are out there, questioning and not giving the Buckeyes any credit. The linebacker didn’t give out any names, but says he’s keeping tabs on them.

Many winning teams create a monster in their heads to create an us against them mentality. You can consider the National Champs one of those teams.

Even after blowing out the heavy favorite Oregon Ducks 42-20 in January’s first College Football Playoff title game. Perry and his Ohio State teammates believe that there are still a lot of people that think their National Championship run and win was a fluke.

“We have a target on our back and people are going to doubt us,” Perry said right after Ohio State’s first practice on Tuesday. “So we still have something to prove every day that we go out there. And it’s also a bit of a pride thing, being here and knowing what we’ve done and then knowing the guys that we have, that we could be special this year.”

Even though the Ohio State Buckeyes will most likely start the season ranked #1, they remain worried that people won’t give them credit and that the return of only a few starters will hurt them. They plan on using all the things being said to motivate themselves for the workouts and new season ahead.

The team lost a lot of members, but players like Taylor Decker believe that they can still compete at a high level and repeat.

Ohio State can’t get overconfident now, even as it is currently on an impressive 13 game winning streak and still have a solid defense. Did I forget the offense? They have a great runner in Ezekiel Elliott and have not one, but three great quarterbacks.

This is the bad side of a grueling season. Two time Big Ten MVP Braxton Miller and J.T Barrett are still recovering from bad injures and will not attend spring practice. This would be really bad news for any other team, but they got Cardale Jones. Remember? The guy that won the last 3 games to help Ohio State become champion. Yea, that guy.. he’ll be under center at practice.

Coach Urban Meyer isn’t worried about motivating his players. There are still plenty of practices to go before they play their opener against Virginia Tech on September 7. Right now he’s working on depth and having each player get better.

“Right now we’re not into motivation,” he said. “It’s just about improving.”

Their plan is to prove those haters wrong when the season starts. Will they repeat as National Champs in College Playoffs? 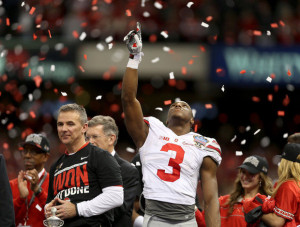