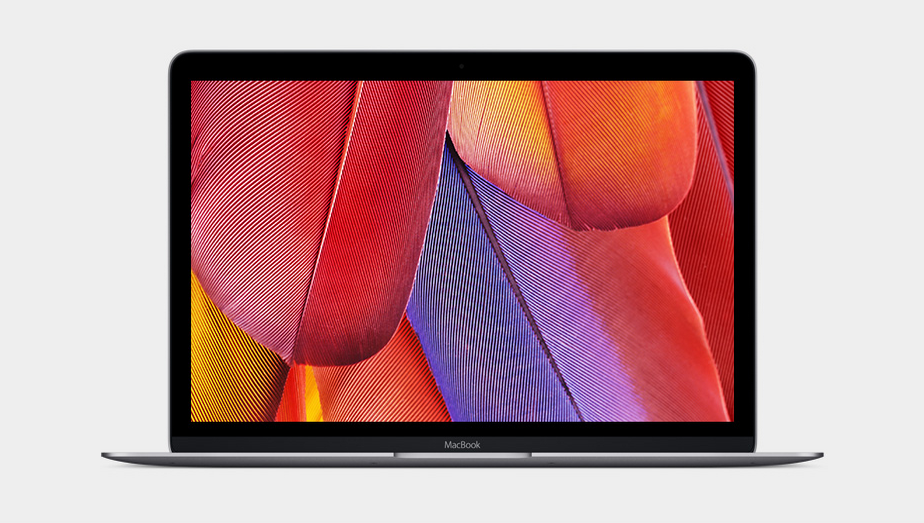 Today, Apple held its March event at the Yerba Buena Center, where it unveiled the next major iteration for its MacBook lineup.

Their new laptop weighs only two pounds, and is thinner than the current MacBook Air. It features a 12 inch “Retina” screen, with 2304×1440 resolution. Storage capacity is starting at a decent 256 GB in SSD form. A conventional hard drive option is not available because the device is so thin.

Apple’s laptop keyboards have always been pretty good, but they paid special attention to it with the new MacBook. The keyboard uses a “butterfly mechanism” which Apple claims offers a better typing experience. We can’t wait to get a hands on with this new keyboard.

Apple has also added a taptic engine built in to the trackpad, a feature not seen before on any laptop. This means that the trackpad can produce small vibrations that you feel on your fingers to communicate with the user. This MacBook also has functionality for the trackpad to detect pressure, so you can trigger different actions by pressing harder. We can’t wait to see how software developers take advantage of this. he MacBook uses Intel’s new line of Core M processors, low power processors designed for thin devices without making any large sacrifices in performance. Because of the lower power consumption, and therefore lower heat output of these processors, Apple excluded a fan from these computers. This helps them make it thinner, while also making it dead silent. This computer has no moving parts. 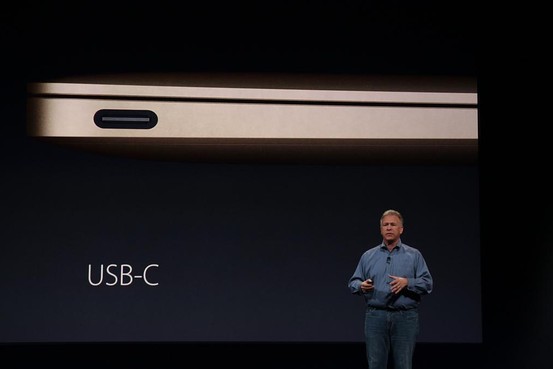 ome people may be disappointed by the lack of ports: The MacBook only has 2 ports on it. It has the new USB Type-C connector for charging and connecting to external devices, as well as a headphone port. Apple will likely sell Type-C adapters for its new computer to add the ports its missing, like USB, VGA, and HDMI. Not including a Thunderbolt port, but instead including a Type-C connector was an interesting choice for Apple to make, after having pushed Thunderbolt with its past few generations of products. This will probably upset people who have spent money on amassing a collection of Thunderbolt adapters to let them connect all their peripherals to their current MacBooks.

The new MacBook will start at $1,299 on April 10, but remember to save some more up to get Type-C adapters.