Apple may be sharing your personal data through the well-known voice assistant, Siri. 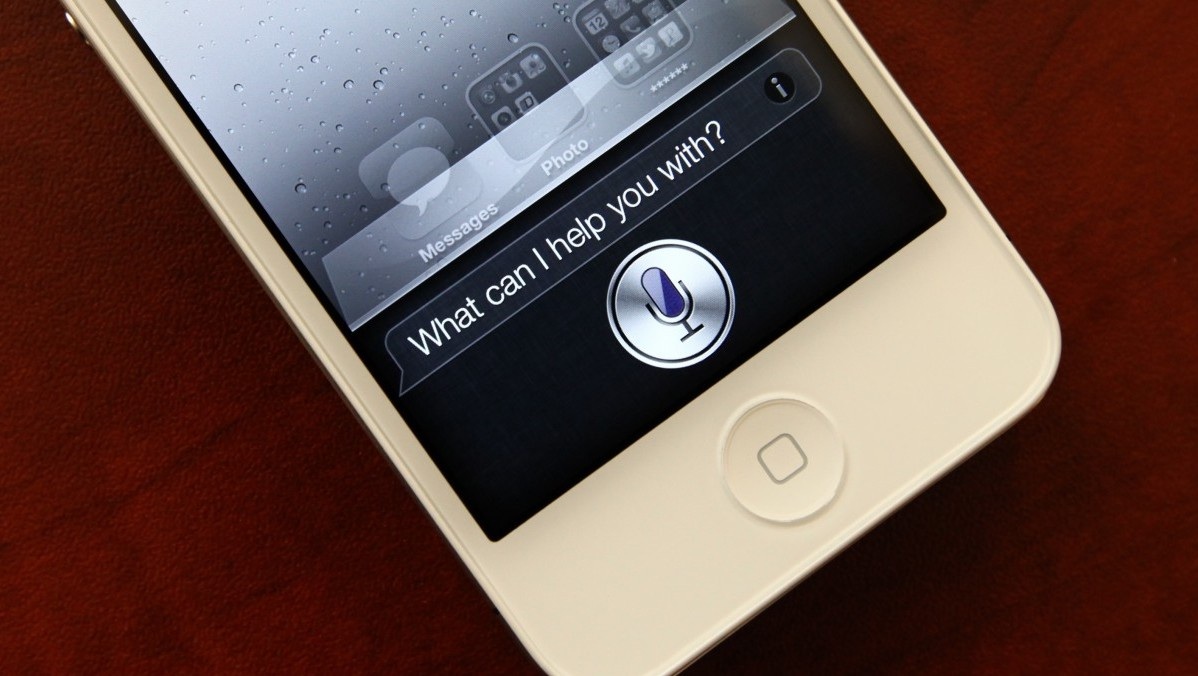 Siri is an intelligent assistant that is constructed within an iPhones (4S or newer) and iPods/iPads.The user is able to talk to the device in commands and Siri will perform the task.

Apple has admitted that Siri collects user’s voice information and sends them to third-party companies. This realization was made on the online community Reddit, by the user FallenMyst.

This user claimed to have a job at Walk N’ Talk Technologies, requiring her to analyze and listen to voice data. This data did not only come from Apple, but also from Microsoft. The job was to check for false readings of commands by Siri.

FallenMyst stated “I get to listen to sound bites and rate how the text matches up with what is said in an audio clip and give feedback on what should be improved.” Although this would be extremely helpful for a company trying to improve their voice-assistant, it may anger some consumers. The Reddit user also warns  “Guys, I’m telling you, if you’ve said it to your phone, it’s been recorded…and there’s a damn good chance a 3rd party is going to hear it,“.

Walk N’ Talk Technologies are not the only companies collaborating with Microsoft and Apple. Other companies also help to improve and make personal assistants more accurate.

However, if you are currently using an iPhone, then you may not know that you have gladly accepted and are allowing them to do this. Do you know those long Terms & Conditions you must accept before using the phone? Well in Apple’s iOS Software Licence Agreement it states “By using Siri or Dictation, you agree and consent to Apple’s and its subsidiaries’ and agents’ transmission, collection, maintenance, processing, and use of this information, including your voice input and User Data, to provide and improve Siri, Dictation, and dictation functionality in other Apple products and services.“

You may not have seen this because this section is located deep into the policy. Clicking “accept” will show to companies that you are allowing them to hear every single conversation you have with Siri. FallenMyst recalls “I heard everything from kiddos asking innocent things like ‘Siri, do you like me?’ to some guy asking Galaxy to lick his butthole. I wish I was kidding“.

To deal with complaints relating about this matter, Apple has claimed that the user’s identity is private and anonymous. One solution they created was creating a number to go along with each voice command. This will NOT be your email address or Apple ID. In general, be weary of saying personal messages through your phone. Although your identity is left unknown, your message is not. While discussing personal and confidential matters, it would be wiser to meet up with that person if possible.

This is a similar case with Samsung and their Voice Recognition feature, which sent the voice data to a server, worked on by a third-party.

However if you don’t care about a stranger knowing where the nearest fast food chain is, then feel free to use Siri all the time.