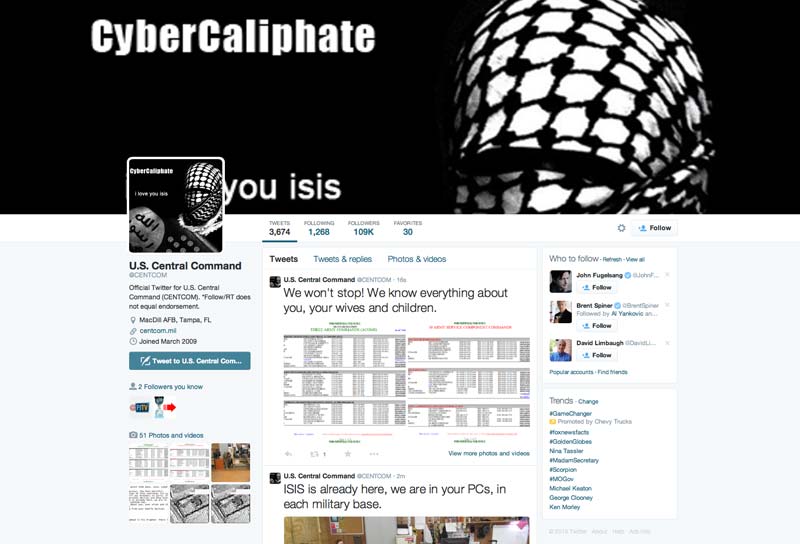 In a study called ‘The Isis Twitter Census”, authors J.M. Berger of the Brookings Institute and technologist Jonathon Morgan state that the actual numbers may be much higher.

While it is said that ISIS supporters were typically based around militant-controlled territories in Iraq and Syria, the Islamic State has become known for its use of social media, particularly Twitter, to disseminate its message. According to Berger, Jihadists do not shy away from using different types of technology to their advantage, but ISIS has been noted for its success in comparison to other groups.

With an average of 1000 followers, approximately three-quarters of the twitter accounts tweet in Arabic while one-in-five use English.

The majority of these accounts were created in 2014, highlighting their surging numbers despite Twitter’s efforts to shut them down. In the final months of 2014, Twitter had shut down more than 1000 accounts.

The report estimates the maximum number of pro-Islamic State accounts to be 90,000 but came to the conclusion that 46,000 was their best estimate.

An expert on jihadist groups, Aaron Zelin, says that even with this figure, the reach of these accounts could stretch to millions of people around the world. He warns that this number could include multiple accounts held by one person, a practice geared towards contesting account terminations.

Zelin explains that the top Twitter feeds linked to ISIS would spread messages directly from those in charge. These messages would include the group’s activities and coverage of life under the Islamic State’s rule. Below that, users who are not directly associated with ISIS would further disseminate information by retweeting the posts. 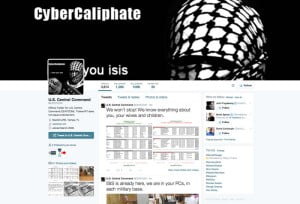 He further adds that evidence of direct recruitment is not found on Twitter, which serves more as a medium for publicity. Rather, the recruitment process takes place on peer-to-peer applications such as Skype, WhatsApp, and Kik.

The Islamic State has made itself more relevant by incorporating social media into its strategy. This has been reflected by the age of its supporters, which corresponds to the young demographic that uses social media extensively.

The threat these new technologies in the hands ISIS has been highlighted by new Pentagon chief Ashton Carter who acknowledges the group’s use of social media as a fuel for terrorism has been done in a “way we haven’t seen yet”.

“People who are very distant from any battlefield, from any experience of radicalism, are suddenly becoming enticed through social media”, he said.

Thousands of foreign fighters, mostly from neighboring countries in the Middle East, have gathered towards the battlefields of Iraq and Syria. Up to 3000 fighters are reportedly from Europe.▪