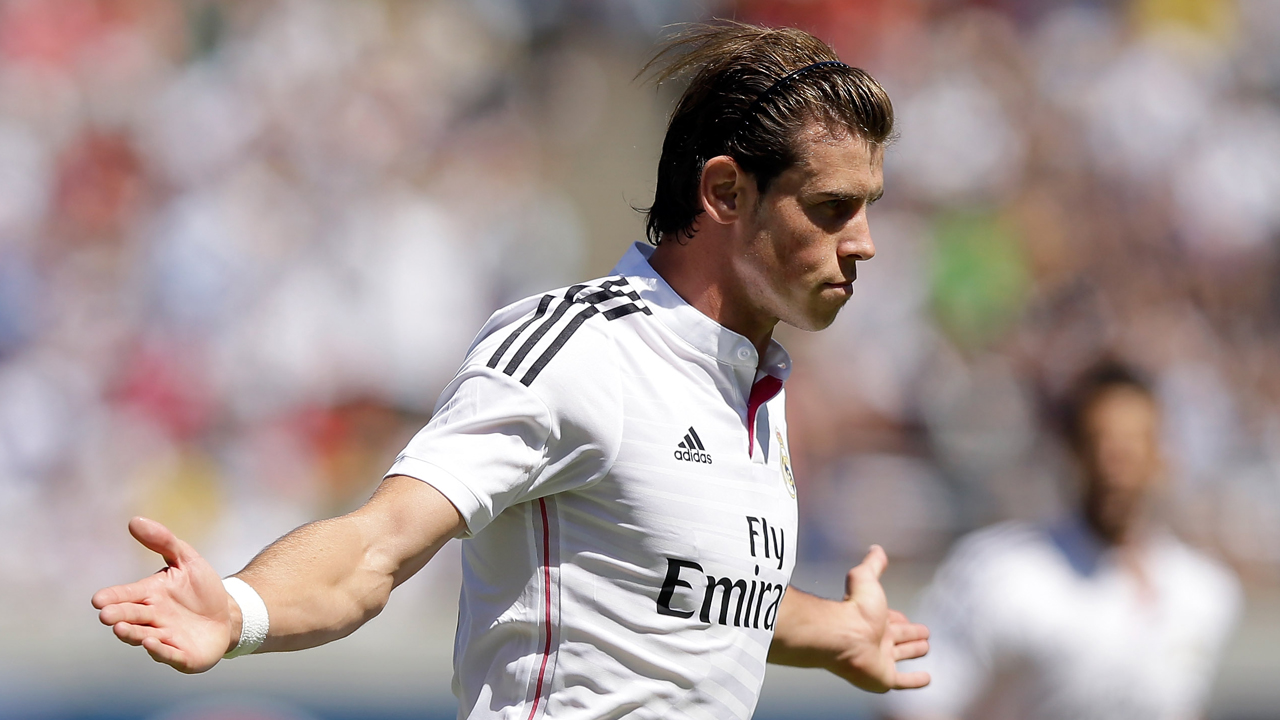 Would Los Blancos let another star midfielder go to another club? Ancelotti’s team is still suffering from the effects of Xabi Alonso’s exit to Bayern Munich last year and now the Star is reporting that Manchester City will try to sign the Croatian player Luka Modric after the season.

The 29 year old ex-Tottenham could be on his way out if Real Madrid decides to go for Paul Pogba, who has said he will not come back to Juventus. This move benefits City because they’re all in on Modric.

The Sky Blues are looking to revamp their midfield next season and are also interested in Arsenal’s Jack Wilshere. The two would make a fine combination if City somehow pulls these deals.

Things at Real Madrid haven’t gone well for Wales international Gareth Bale. After helping the team win the Champions League last season, the speedy player has put up a mediocre season and some are blaming him for Madrid’s recent struggles.

Throughout the season, the winger has been linked with the Red Devils, but another team might end up taking him. This team is Chelsea, who would make a great addition if this does happen. The pace and power of Bale is perfect for Mourinho’s team.

The paper says Manchester United is currently considering transfers to improve their defence and City who are linked with almost every elite winger and striker, is dealing with the Financial Fair Play rules.

With the FA taking ideas to increase the number of homegrown players in EPL teams, the demand for them 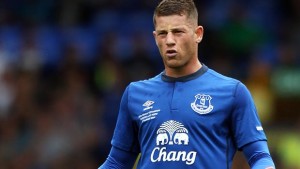 will only go up, and this puts Everton at an ideal spot. The team is set to transfer Ross Barkley to maybe Chelsea or Manchester City, who are both going on a transfer battle for the talented player. It won’t be easy, as the team’s asking price will be high.

The 21-year-old England international has not had a good season for the Toffees, but the club will ask for £50 million, according to the Star.

The Mirror reports that City is very interested, because James Milner is closing in on a deal with Liverpool. Rumors say that the 29 year old will sign for £125,000-a-week contract once his current one expires. This would make space for Barkley.

Signing James Milner is not the only move Liverpool is trying to make. The team is also interested in signing youngster Will Hughes, and will make a £15 million move for the Derby player. This isn’t the first time he’s been linked to the club, but his current team might end up asking for more.

Angel Di Maria – The Manchester United player is looking unhappy but reports say he is hitting the gym twice a day to get stronger for the Premier League. Will he stay with the team?

Newcastle – The team is apparently going on a fire sale after this season. Fabricio Coloccini, Cheick Tiote and Tim Krul will all be available for teams looking to make good additions. The Magpies are trying to get all the money they can before the new TV rights deal raises prices.