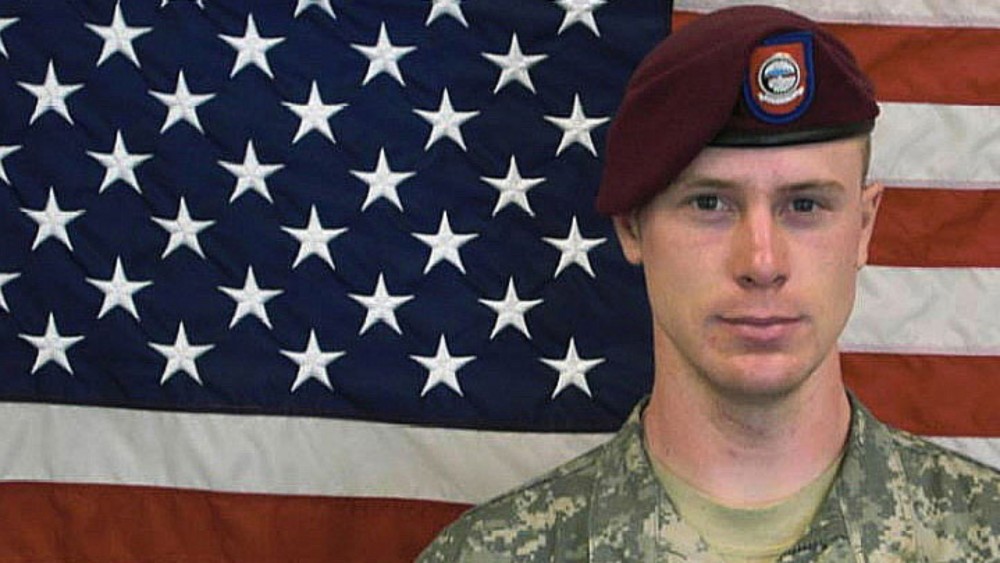 The United States soldier who was captured and held by insurgents for five years after disappearing from his base in Afghanistan, has been charged with desertion and “misbehavior before the enemy,” officers said.

Sergeant Bowe Bergdahl, was released in May last year, after a trade for five Taliban prisoners that were being held at Guantanamo Bay, Cuba. He could now face a long sentence or even life in a US jail.

Bergdahl is the only American soldier to be held by insurgents since the start of the war in Afghanistan. The sergeant was captured by militants involved with the Taliban, after he disappeared from his base in Afghanistan almost 6 years ago.

Bergdahl now faces one count of desertion “with intent to shirk important or hazardous duty” and one count of misbehavior that endangers a command, unit or place, Colonel Daniel King told reporters in a televised announcement at Fort Bragg, North Carolina. These charges are determined by the military code of justice.

The sergeant’s situation could have been worse, because some desertion crimes carry a death sentence, but Bergdahl was lucky that his particular desertion charge is only for a prison sentence of five years. This type of desertion also brings a discharge, a reduction in rank and forfeiture of all pay. The second count of 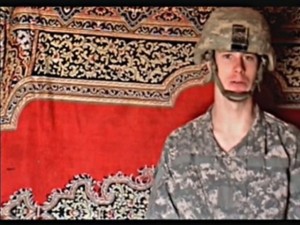 The sergeant’s case will now be part of a preliminary hearing, in which authorities in the military forces will decide whether there is enough proof for a long trial or not.

Prosecutors will now seek to show evidence that Bergdahl had a very important duty in defending his unit and that he put his companions in danger by failing to do so.

Many legal experts see a plea agreement in the future, as a trial could end up revealing secret details and information about the swap involving the five Talibans.

Bergdahl’s lawyers released a letter Wednesday written by the controversial soldier, in which he says he was tortured, chained to a bed and caged during his time in detention, US media reported.

Some soldiers that were around at the time and in the same base as Bergdahl say that the sergeant walked out on his unit and put other troops at risk as they searched around the area for him.

Their side of the story has caused a nationwide debate among conservative commentators and lawmakers, who now have questions over the prisoner trade.

Bergdahl is being defended by an expert in the area and teacher at Yale Law School, Eugene Fidell. The famous and experienced lawyer has declined to discuss the case publicly, but has said in the past that Bergdahl was proud to wear the US uniform and has taken all the blame by people who are opposing to the closure of Guantanamo Bay.

The Republican party says the administration made a bad deal by agreeing to the swap. They’re also not happy that the White House didn’t seek advice from the Congress before agreeing to the deal. What will happen with Sergeant Bowe Bergdahl?