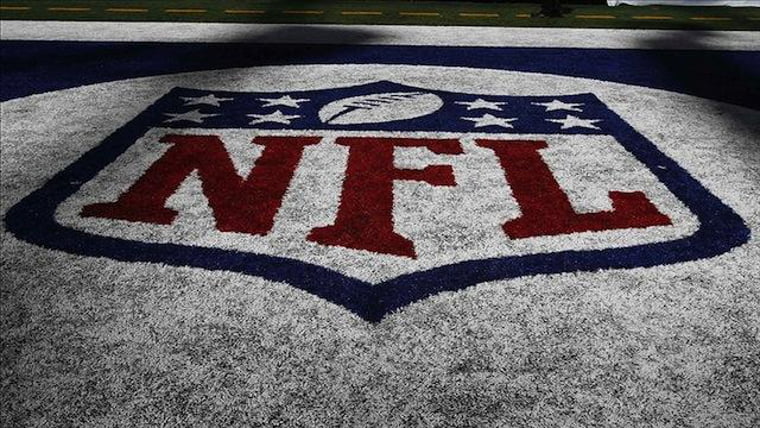 We’re just a few days away from the NFL free agency madness and teams are looking to get their rosters stacked up with talent. With lots of great players being victims of salary cap cuts, this will be a great year for the teams who need solid players and are willing to spend. In this article we will see the best players out there at every position. A few elite players won’t be on this list because they’ve already been franchise tagged but don’t be sad, there’s plenty of stars left.

Ok, this is one the weakest positions in the free agent class with backups like Vick, Ponder, Locker and Sanchez. Hoyer could be a decent backup for your star QB, maybe starter material if he has offensive weapons.

This is a huge free agent. With the success he had last year with the Cowboys, it will only take a few hours for him to sign a big deal with a team in need of an elite runner. C.J. Spiller and Frank Gore are also solid options.

Last year was huge for Maclin who was coming off an ACL injury. Will the Eagles make him an offer or try to sign Cobb instead? 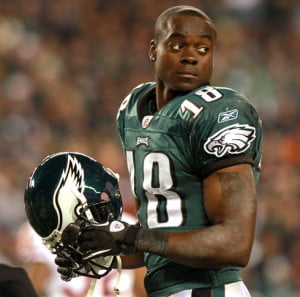 Has been injured a lot recently but has the ability to make any team better by protecting their QB. Solid addition for any squad.

Responsible for only seven sacks last season. He’s a wall and any team would love to have him.

Third best performer at his position last season. Only Nick Mangold and Travis Frederick had better stats than this guy.

Back to back 10 sack seasons. Are the Panthers interested now that Greg Hardy is gone?

The controversial defensive tackle is now a free agent. He was part of a top 5 defense last year and racked up 8.5 sacks. Eagles? Dolphins? Seahawks?

Three time Pro Bowler is a huge signing if healthy. In four of his six seasons, he has totaled at least 8.5 sacks and the other two seasons? Over 10. Washington Redskins will certainly miss him.

The veteran has finally been released by the Packers. Perfect for a team needing tacklers and hard hitters. 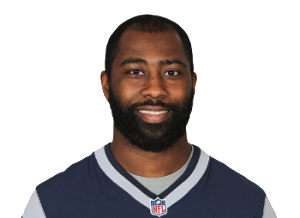 Can play cornerback and free safety, has totaled 17 interceptions in his five year career.

Huge year for the Broncos two years ago and last played for the Detroit Lions. If he doesn’t convince you, Mike Nugent is also out there waiting for an offer.

Ranked fifth in the league in gross average and seventh in net average last year. Titans might keep him.