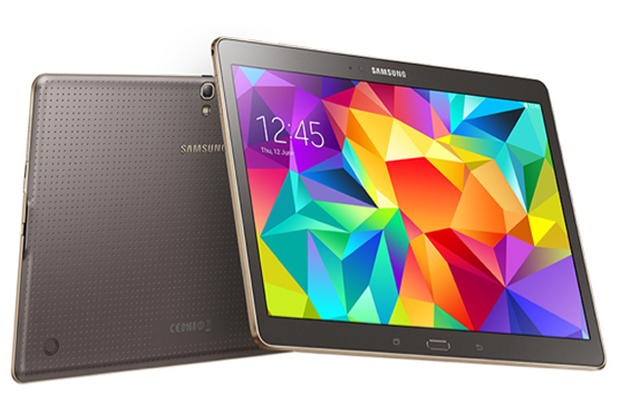 BlackBerry is taking another shot at creating a tablet. After the company’s not-so-successful PlayBook, they are looking to get back in the business. The PlayBook was their first tablet, designed for an average consumer. The company is now branching out, and creating a tablet designed for more professional customers.

Unfortunately, BlackBerry has little to share in the mobile market, with less than a 1 percent share. BlackBerry CEO, John Chen, took over the company in late 2013 and has been trying to rebuild the company.

At the CeBit tech conference located in Germany, the company showcased their newest device; the SecuTablet. Blackberry, with the struggle of designing a tablet, partnered with various companies. This included Samsung, IBM, and Secusmart, which is a security-software maker based in Germany that was bought by BlackBerry. Secusmart’s cutting-edge encryption technology has been implemented into this device. This protects personal calls, such as those between employees.

IBM’s role was just as important as Secusmart’s. The company’s software silos guard applications from normal apps like Twitter, Facebook, and YouTube. This ensures that if a worker installs a dangerous app, it will not have an effect on important documents on the device.

The tablet is basically a modified version of a Samsung  Galaxy Tab S 10.5. However, it is equipped with Secusmart’s Security Card, allowing for data and voice encryption.

Also, it includes “app wrapping” which is a feature from IBM. This divides the users more personal apps from professional, important documents/apps.

BlackBerry says that Germany’s Federal Office for Information Security is testing and assessing the device. They are looking for potential faults and cracks in the security system, to protect their classified information.

Clearly, this would not be the choice for a regular tablet buyer on a budget. However, for those looking to keep their files safe and unharmed, the SecuTablet would be something to look at.

Feb 26, 2021
March is almost here and streaming services across the world are getting ready to add fresh new content. Disney+ is one of the many...