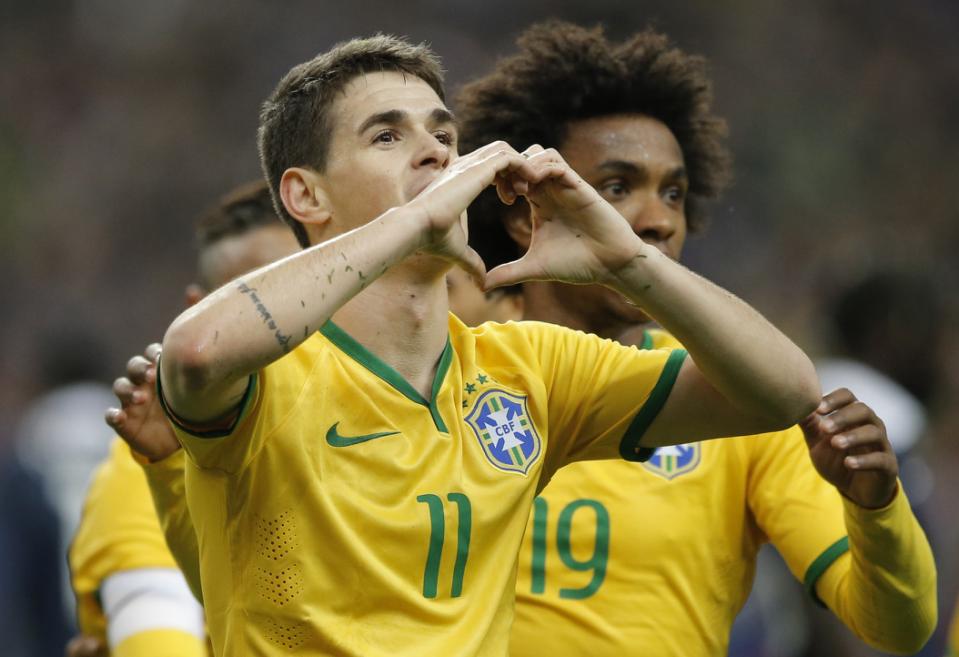 It was France’s first loss since last year’s World Cup, where they lost to the eventual champions Germany in the quarterfinals. Brazil remains on a good winning streak since hosting that tournament, where they lost 7-1 to an unstoppable Germany in a semifinal stunner and was then stunned again 3-0 by the Netherlands in the third-place match, which left many Brazilians unhappy.

“I’m trying to give the players confidence after the World Cup, and I’m trying to find a balance,” Brazil coach Dunga said. “We played well and played with speed. We kept our shape well, we were compact. We made some mistakes, but once we got our balance right we were able to win.”

Neymar got some help from Willian, who provided a beautiful pass behind the defense, and the Barcelona player kicked a powerful shot into the top of the net for a score. Neymar was much better this time around, after his sloppy shooting in ‘El Clasico’ this past Sunday.

The match got started with a 21st minute header goal from defender Raphael Varane. Right before the half, Chelsea star Oscar tied it up with a smooth shot.

With Brazil pressing forward and backing up the French in their area, midfielder Luiz Gustavo made it 3-1 in the 69th minute, after a Willian corner which sealed the game for the men in yellow and blue.

“It was a tough defeat. They punished us for our mistakes and they’re very quick up front,” France coach Didier Deschamps said. “We knew we were up against a good side. We need to be sharper, more efficient.”

The Brazilians are preparing for the Copa America which is starting in 3 months. La Canarinha has one more 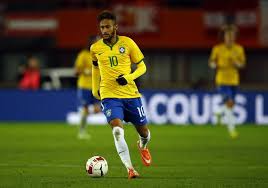 friendly game against Chile before the big tournament. The team is situated in Group C and will have to play teams like Venezuela, Colombia and Peru.

The losing side, France, is the host of next year’s European Championship and is already qualified. The team is just playing friendly matches to stay active.

“Brazil is preparing for the Copa America, but our objectives are further away. It’s good to be put in a difficult situation, we’ll learn from it,” Deschamps said. “We fought hard against a quality side. We struggled to get our game going in attack, although we did well from set-pieces. We could have done better, especially in terms of our passing.”

Real Madrid’s star striker, Karim Benzema, should have scored early in the game when he was left without a defender in a corner, but his header was stopped from three meters out by Jefferson. Neymar was close to opening up the score for Brazil, with a shot from the edge of the penalty, but his was also stopped by goalkeeper Steve Mandanda.

A minute later, French defender Varane had a beautiful header which couldn’t be stopped by Jefferson. The men in blue, who have had a lot of success against Brazil in the past, did not take advantage of the opportunities and were outplayed.