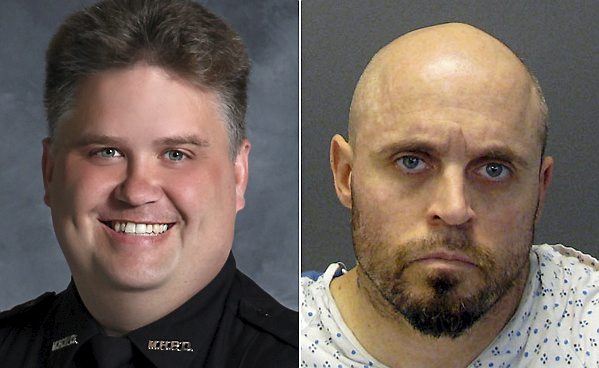 Brian Fitch is a name you might know because in January, he was convicted of first-degree murder in the shooting death of Mendota Heights police officer Scott Patrick. Fitch’s attorneys are arguing in court that the money that the cops seized during his arrest should be returned to him, which is nearly $3,000. 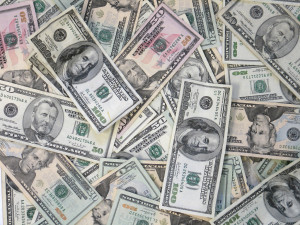 Fitch shot Patrick during a routine traffic stop in July 2014 in the West St. Paul, MN, area, and is now serving life with no chance of parole. During Fitch’s arrest, police found $2,993.43 in his pants pocket, which has been turned over to the court, and at this time appears to have been forfeited due to his arrest. The attorneys of Fitch argue that this money should be returned back to Fitch because the police did not file the notice of forfeiture document in a timely manner. There will be another hearing about the money on May 7, 2015. It is believed that the attorney will try to get the money back into Fitch’s possession before any hearings related to restitution and fines can happen.

What is peculiar about the situation is that Fitch’s own attorneys admitted that he was a drug dealer, and that day he was collecting money from his buyers, which means the money was obtained through illegal meals. However, Fitch was never charged with any drug related crimes the day he was arrested or the day he shot Patrick, so technically, it is not on the books that the money was drug money. That right there could actually mean Fitch has a legitimate shot at getting the money back, since it’s not on record that the money was used for drugs or drug activity, and that would void the forfeiture.

While it might seem like Fitch has a good chance to get his nearly $3,000 back, it is also likely that the judge in this case will order Fitch to give the money to the family of officer Patrick or require him to pay off fines and fees from his court hearings. If Fitch got a job while in prison, the money he earned would also likely go to the family of Patrick, although there has not been a formal court hearing over the restitution possibility yet.

At this point in time, it is unclear whether or not Fitch would have to give that money over to Patrick’s family as part of any restitution deal. It is also unclear why the police department waited so long to file the forfeiture paperwork. By the law, if a document is not signed and dated in the appropriate amount of time that is required, it cannot be a legally binding contract. This means that if the documentation was even a day later than it was supposed to be, legally Fitch is entitled to get his money back. Although it’s not known what Fitch would be using the money for, since there is a fairly limited selection of things you can do behind the prison walls for life.