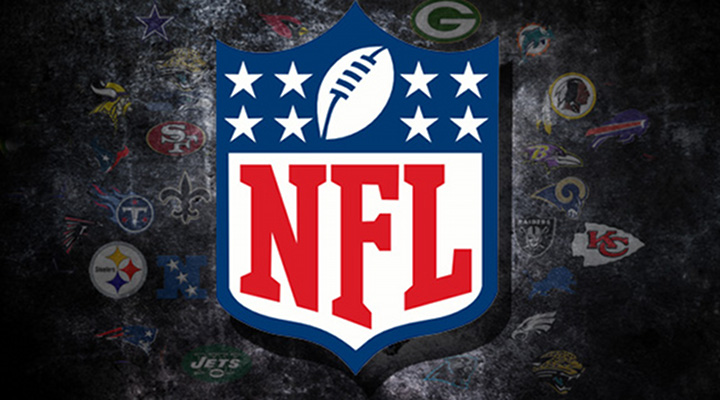 Two teams were informed at this week’s NFL owners meetings in Phoenix of the discipline they face for violating league policies, league sources told ESPN NFL Insider Adam Schefter. These teams are said to be the Atlanta Falcons and Cleveland Browns.

One of the violations was admitted by the general manager of the Browns, Ray Farmer, who said he was texting during games, which violates the league’s electronic device policy. Farmer has not said who he was 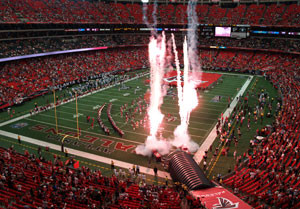 texting, but various sources and reports have said the texts went to an assistant coach and an unnamed team representative on the sideline. They involved talks of in-game strategy and use of personnel.

Falcons owner Arthur Blank, also admitted in February that his team broke NFL rules by playing artificial crowd noise into the team’s stadium over the last two seasons. He stated that he knew it was wrong and that it was unfair for the opposing team.

The discipline in these cases could be a big fine, or a loss of draft pick or picks. Similar to what happened to the New England Patriots when they were caught recording practices and plays of other teams. But, no one knows yet, and as one source said Wednesday, “it’s coming soon.”

While the penalties of these two teams will be known by next week, there are still a lot of question marks on the New England Patriots’ Deflategate controversy. Roger Goodell said Wednesday, that there is no time or date set for the decision, because the league is still focused on the investigation. The commissioner also added that the league will take its time and it won’t rush a decision before the NFL Draft.

“The violation of the rule and the integrity of the rule is not necessarily whether you got an advantage or not,” he said. “It’s the fact that you broke the rule. That’s a more general comment. We don’t want people breaking the rules.

“There are 32 clubs who are going to be operating under the same rules.”

Browns owner, Jimmy Haslam, says the general manager knows he made a mistake and that the team will accept the consequences.

“Even though it’s not a positive, it’s not something I’m proud of, it’s not a badge or something I’m wearing, but I’m definitely trying to take the positive out of it,” Farmer said Monday. “What did I learn? How am I better? And then how does this help me moving forward?”

Browns head coach, Mike Pettine, admitted that he wasn’t a fan of sending texts during the games, but at the league meetings he was convinced by the GM.

For the Falcons, the case has taken a more serious turn and one employee has already been told not to come back until the situation is resolved. The front office and previous staff, including coaches, have said they didn’t know about the artificial noise.

The Falcons broke the rules, but didn’t gain any advantage, as they went 3-4 at home last season and 3-5 the season before.