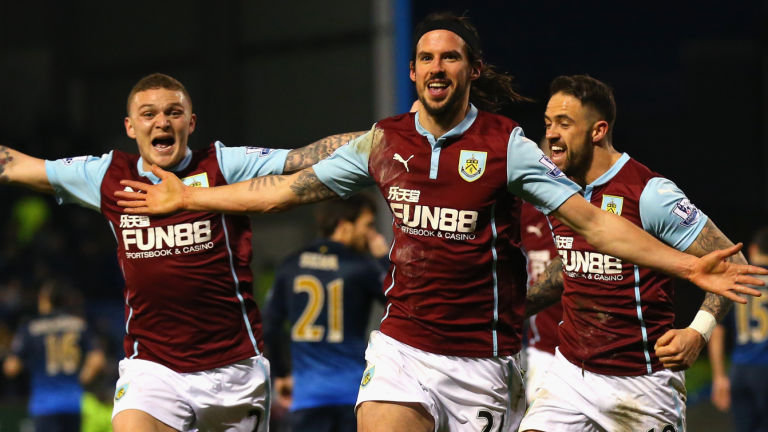 The title race has taken an even worse turn for Manchester City, who was stunned by 18th place Burnley today. George Boyd scored the only goal to lift the team over the defending Premier League champions. Burnley who is currently 18th and in danger of being relegated, took the 3 much needed points to put them one back from Sunderland.

City and Burnley drew 2-2 at Etihad Stadium earlier this season and seem to have City’s number. That means the recently promoted team has 4 points against the EPL giant. The victory was huge, as it took them closer to the relegation safe spot.

Manchester City is now 5 points back from Chelsea, but with two less games played. The race for the league title looks to be over for the team, but who knows, last year they were 7 points back from Liverpool with just a few games remaining. Liverpool ended up losing the lead and giving the Sky Blues their second Premier League title in 4 years.

Burnley was really confident this game. They started the matchup with a stingy defense, knowing that they had already taken points from Manchester City at the Etihad earlier this season. The Clarets didn’t have much chances in the first half but always kept their composure.

One of City’s best chances came in the 30th minute as Aguero worked his way into a shot after the goalkeeper denied Jesus Navas.

The second half wasn’t good either, the defensive game looked as if it was going to end in a 0-0 tie. Burnley was really disciplined and kept trying with the little chances City gave them.

Then out of nowhere came Boyd, who scored after a clearance from Vincent Kompany. City was stunned, but kept trying. Pellegrini tried to give the team a spark by subbing Dzeko for Bony. City brought the heat and had a few chances in the final minutes of the game. One of them was a great header from Aguero after a cross from Yaya Toure. The other was a foul inside the box that looked like a penalty, despite the cries and complaints from players and coaches, the ref decided it wasn’t a foul.

The team from London is now on its way to the Premier League title. With 5 points ahead and two games less, the race looks over. Mourinho knows the team can’t take their foot off the pedal because City is an expert on winning leagues that looked to be over. The men in blue, who are coming off a shocking elimination against PSG in the Champions League, look to get back on track against 7th place Southampton.

After today’s 3-0 win against West Ham, the Gunners are now one point back from City and right back in the race.  Wenger’s team, who suffered a stunning defeat to Monaco in the first leg of the Champions League, looked confident and ready for the FA Cup Semifinal. The team has to play Monaco, Newcastle, Liverpool and Burnley before the heavily anticipated game. 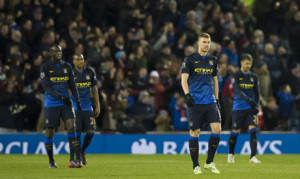