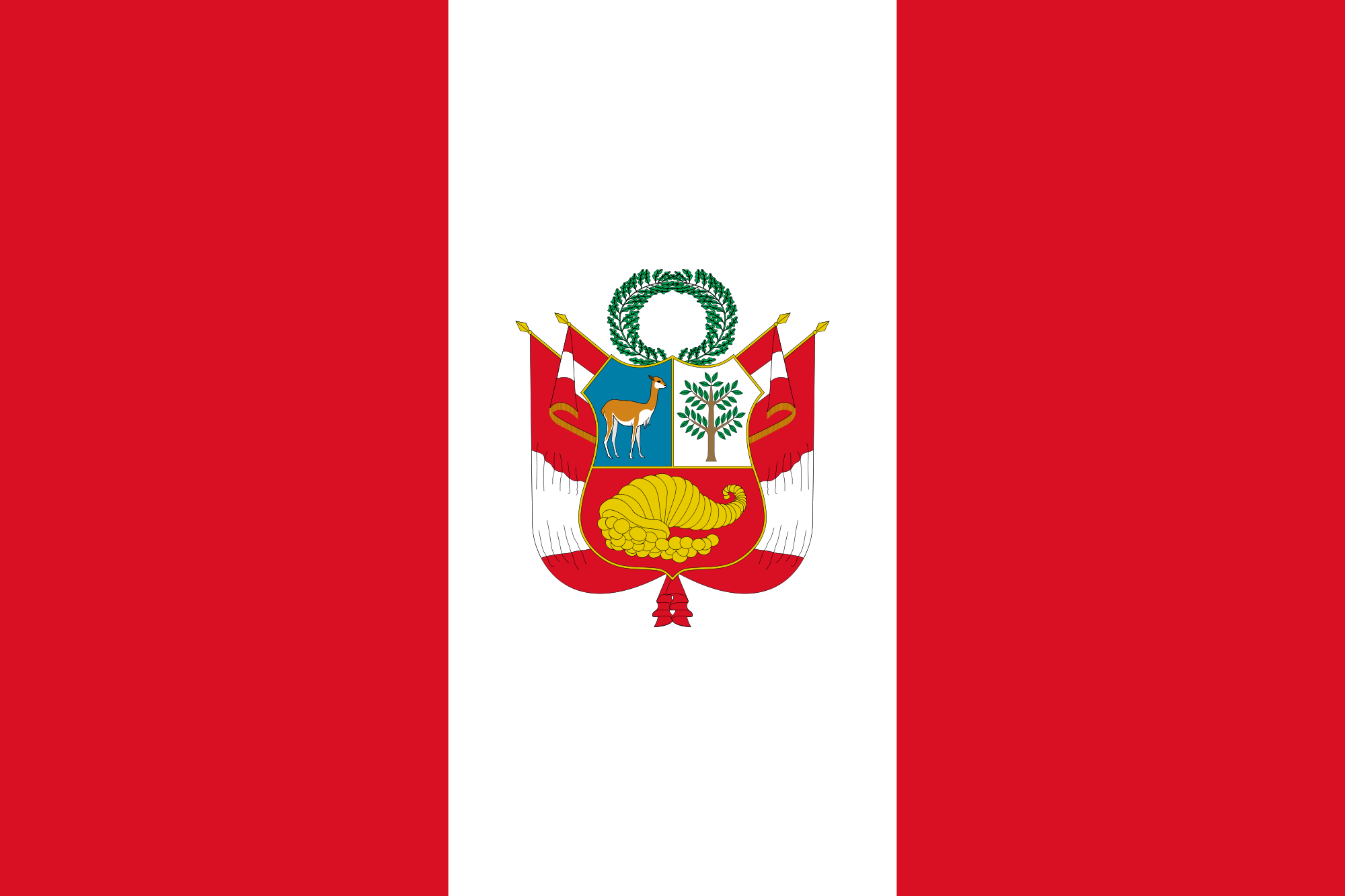 At least 36 people have died from a multiple crash in the country of Peru, and around 70 people are reported to be injured, after a bus drifted into the opposite lane. The bus owned by the Murga Serrano line was horribly hit by 3 vehicles that were coming in the opposite direction. Two buses and a wide truck were also involved in the unbelievable crash.

One of the vehicles in the crash was carrying a delegation from the Christian Organization and World Wide Missionary Movement. This catastrophic accident took place before it hit dawn on the Panamerican Highway 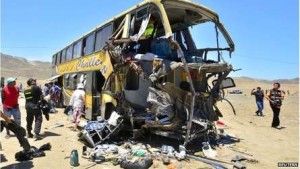 very close to Huarmey and a few kilometers away from the capital, Lima.

The first investigations say that the person driving the bus, drifted into the opposite lane when he fell asleep and crashed into another bus. A person in charge of the rescue team, whose name is Oscar Gonzalez, told Reuters that authorities efficiently sent several ambulances to the place of the accident, and did their work right. There were policeman and senior officers handling the chaos, who were very responsible and on time to help as much as they could.

It is often said that traffic accidents are very common in Peru, with a high number of deaths reported on the roads in 2010 and in the past years, according to the World Health Organization.

This is the latest tragic accident in the nation and one of the biggest since October 2013, where 51 people lost their lives after a make shift bus fell into a ravine. This accident was top news all over South America. People that live in Peru; hope these number of accidents decrease and for the bus drivers to be more careful and way more responsible on the road. Not only that, the Peruvian government has to provide quality buses for the population, who take very unsafe methods of transportation to get to their destination.