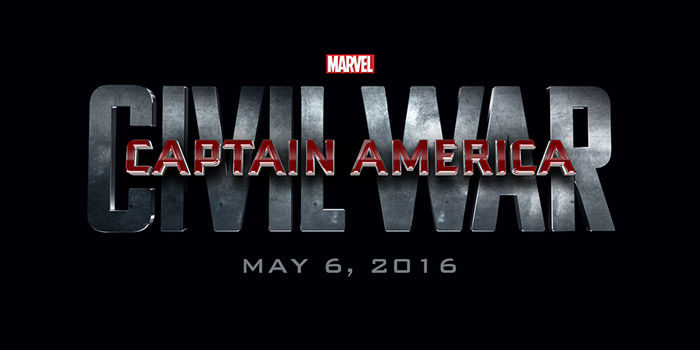 Marvel’s Captain America: Civil War is already looking like another Avengers movie, with some calling it Avengers 2.5. Featuring a huge and expensive cast, the movie sounds like another hit. If that doesn’t convince you, there’s more superheroes being added to the film.

Bleeding Cool has released a report that is already being denied by various sources in the film industry. So don’t get mad if this doesn’t come true in the end, but here it goes..

We already know that Captain America will appear, obviously, but according to the latest rumor, we might get to see Hulk, Thor, War Machine, Scarlet Witch, Wasp, and perhaps the biggest addition of them all, a young Spider-Man. This is just part of the rumored lineup. There’s others like Iron Man, Black Widow, and Hawkeye who’s return have been confirmed. You want more? New Marvel Cinematic Universe addition Black Panther might also make an appearance.

If all of this is actually true, then Marvel is seriously building up the Civil War storyline for something in the future. In the comics, there’s something called the Superhero Registration Act, which requires all the 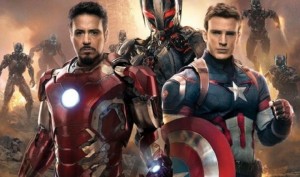 superheroes to register and follow the government regulations. If the storyline goes this way, then you can expect the superhero community to divide into two opposing factions: the pro-Government side and Captain American’s side. Tony Stark would lead the pro-Government side, while Captain America does his thing to oppose the new Act. It pretty much splits the Avengers, and we’ve already seen indication of that with the mounting tension shown in the Age of Ultron trailers.

As soon as Bleeding Cool’s report surfaced, people with their own sources and rumors refuted the news. Even if these rumors are not true like people say, we’ll still go watch the new Captain America to see Spider-Man’s first official appearance with the Marvel Cinematic Universe. It’s going to be an epic moment.

The Marvel Cinematic Universe has really done a good job of keeping its famous superheroes intact, but will that change soon? It’s known that Age of Ultron will feature a big lineup of heroes, but in the intense battle against Ultron and his minions, it is rumored that at least one Marvel hero won’t make it out alive.

According to a rumor published by the same people who brought us Captain America’s report above, says that Quicksilver, will lose his life fighting against Ultron and his minions. This would be a little unusual, because the guy playing Quicksilver, Aaron Taylor, signed a multi film deal with Marvel. If he doesn’t die, we will probably see him in the Inhumans movie along with his sister, Scarlet Witch.

This rumor, was also denied by several people in the industry, so who knows. We’ll just have to wait for the release of the film. Avengers: Age of Ultron hits theaters May 1, 2015.