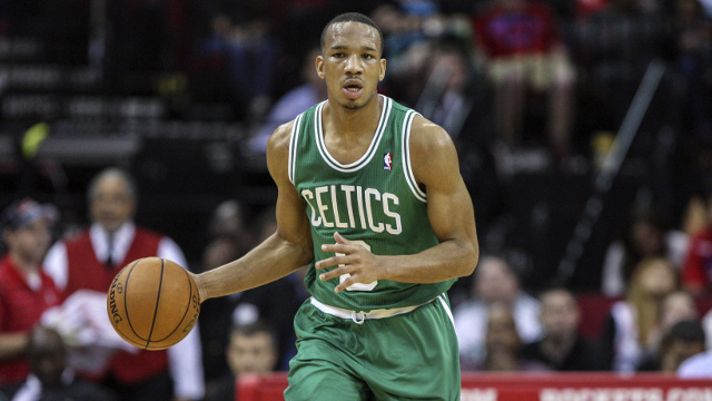 Avery Bradley has never stopped believing that the Boston Celtics are playoff material. Despite high and lows during the season, he remains positive.

Bradley had a huge night with 30 points and eight rebounds, and the Celtics took down the Charlotte Hornets 116-104 on Monday night for a much needed victory that put them back in playoff spots in the Eastern Conference.

With this game, Boston is now 33 and 41 and moved back into the eighth and final playoff spot in the East, 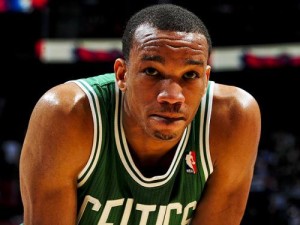 barely above the Brooklyn Nets.

Evan Turner added 15 points, while Jae Crowder and Marcus Smart had 14 apiece as the Celtics won for the 10th time in the last 16 games. An impressive streak for a team who many thought was tanking for a better draft pick.

But the most valuable player of this game was Bradley, who made 12 of 23 shots. “Avery was terrific on both ends of the floor,” said Celtics coach Brad Stevens.

For the losing side, Kemba Walker led a huge comeback late in the fourth quarter, but fell short. The point guard finished with 28 points and 12 assists. Gerald Henderson added another 17, but it wasn’t enough for the Hornets, who have now lost four of their last five games. Yikes!

The surging Boston Celtics built a 19 point lead in the fourth quarter, which was quickly reduced to six by Walker. The Celtics avoided a complete meltdown by making some clutch free throws that gave them the W.

With Charlotte’s loss, the Washington Wizards now have a spot secured in the playoffs.

The Celtics led by 12 at the half with a score of 56-44. The lead would be extended to 22 in the third after an offensive show from Bradley.

The frustration was visible on some of the players from the Hornets. At one point, Kemba’s layup was rejected and he decided not to run back on defense. The Celtics made them pay with a shot from beyond the arc that extended the lead to 18. Early in the fourth, Henderson was called for a flagrant foul after shoving Gerald Wallace.

Down by 19, the Hornets decided to fight back after a long three from Kemba and reduced the Celtics lead to just nine with 3 minutes remaining in the game. Walker would then hit another 3 pointer to make the game 108-102 with less than a minute left.

After two free throws by Brandon Bass, Walker scored again on a layup and the Hornets forced a critical turnover on the inbounds pass with 34 seconds left. The game would end with a missed three point attempt from Walker.

–  Henderson has scored in double digits in 17 of his last 19 games.

– Bradley has reached double double figures in 12 of his last 13 games.

– Lance Stephenson, who signed a three year $27 million contract before this season, did not play this game.  “It’s not in my hands. It’s in Coach’s hands,” Stephenson said.

Celtics play at home Wednesday night against the Indiana Pacers.

Hornets play at home Wednesday night against the Detroit Pistons.