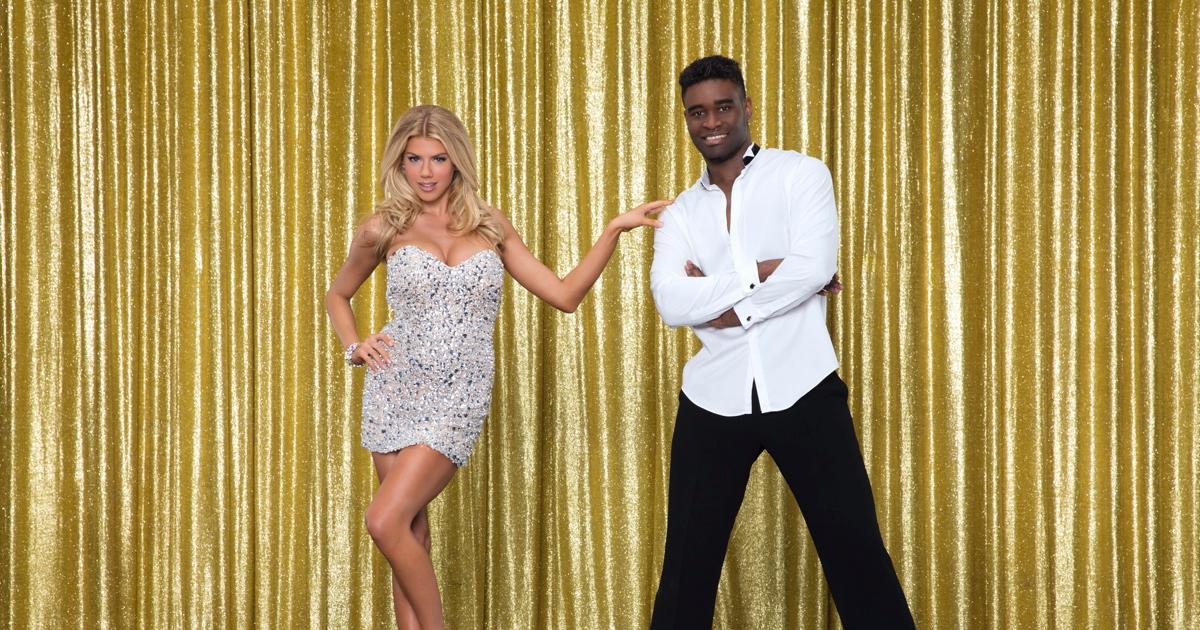 The model for the Carl’s Jr. Super Bowl commercial on last night’s show made some mistakes in her steps while dancing a jive performance with her partner Keo Motsepe, and suffered consequences and rough criticism from the judges. The duo tied for lowest score on the show with cast mate singer Redfoo, both earned a mediocre 22 points out of a possible 40.

After the show Mckinney said exclusively to FOX411, that it was definitely hard with everyone there, and when asked about her future with Dancing with the Stars partner Motsepe, she shrugged and said, I don’t know yet. However, the model stayed positive and brought out the good by saying, “But we had the best time and gave it our all and we can’t wait for next week.”

For now there will be no elimination on the ABC’s hit reality show, until the artists and their partners dance on next week’s show, next Monday.Which is the best thing that can happen for Mckinney, after all the criticism she obtained from the judges for her missteps on live television. Not all was bad, the judges did point out her good attitude and positive way of thinking, also backstage she was happy and saying she had lots of fun.

She stated on the judging that she knew it would be like that, Mckinney said. She saw it coming and it’s all in the way you take it, she remarked, to not take anything too serious. The model also said during the show that she wants the public and America to know that there is more to her than just boobs and sex appeal, on TV rehearsal clips she showed her funny side by holding things like melons, flowers and cereal over her chest.

Viewers of the show also got the chance to watch her dance partner Motsepe duct tape her breast down so she could move and dance better in the rehearsal, producers wanted to emphasize that because that’s how I got here in the first place, said the model. But later on, she says the audience and viewers will see more of her.

She also stated to FOX411, that she really enjoys doing the show, and that she can do many things other than modeling, showing the public a new side of herself. That is what she strives for, to keep on going in the show and laughing and joking around about flaws and assets. Mckinney, debuted by wearing a blue sexy bra and a short feathered skirt on the show and wanted the first outfit to be a little crazy, but as she gets further into the show, the producers will tone it down and feature different styles for her. She added that she would love to wear a ball gown and is excited and looking forward to know what the following dances are about.

The blonde model hopes to improve her dancing by putting more effort and dedication to her dances.  Meanwhile Mckinney, is keeping quiet on her romantic life and she says she’s only dating and having a little fun.