China Has Hacked Every US Company Claims Ex-NSA Director 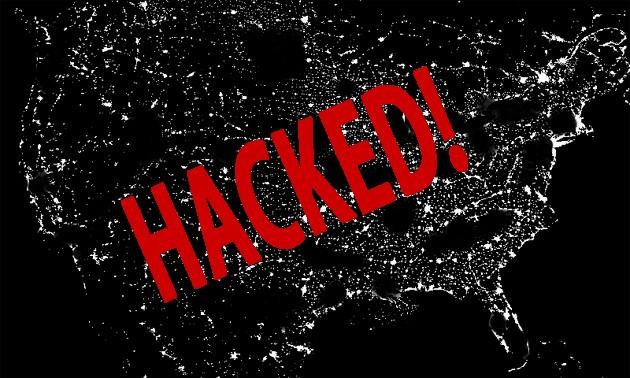 In a University of Missouri Speech on March 12, ex-NSA director, Mike McConnell, claimed that China has hacked every company within the United States, and has been doing so for many years.

McConnell was the former national director of intelligence and worked at the NSA agency. McConnell has worked under President Bush and still currently works as an adviser regarding cyber attacks. “The Chinese have penetrated every major corporation of any consequence in the United States and taken information,” he said. “We’ve never, ever not found Chinese malware.”

This type of news really does not come as a surprise, since we all know the Chinese have a very intelligent cyber hacking force, McConnell claims that it’s over 100,000 people just working on cyber attacks alone. To put this into perspective, McConnell also said that the United States doesn’t even employ that many spies in every agency combined, so it makes the Chinese look really smart considering they likely have at least double the intelligence force we do.

What McConnell’s speech really means is that for years we have thought we could protect ourselves, at least on some level from cyber hacks and attacks, but apparently there is no way to stop this type of crime. It makes you think about all of the companies that store all of their data on a computer, such as investment strategies and new developments or new inventions. The Chinese is stealing all types of information including designs and software for new products ranging from spaceships to cars or automobiles, and this could significantly impact American companies and workers.

If the Chinese can steal this data and then implement the ideas, they could actually wind up making products before the United States or at least making a similar product which would decrease the desire for a US company to move forward with the same general idea. This also means that China knows almost all of our technology and new innovations, which could really be detrimental if we ever went to war with China. If China knows our capabilities on airplanes and cars or ships, they could know what type of vehicle the US would use to engage in a war, and then build something that is more capable and could wipe out US military.

The biggest revelation in all of this from McConnell is that it’s been going on for years and not one person or agency has figured out how to stop it or control it. Implying that China can literally break into all US companies at any time, likely is breaking in all the time, and will eventually use the information to become the superior country. When it comes to a big business, such as General Electric, this type of hack by China is very serious, because it could lower stocks and could create problems when it comes time to deal with other countries if China was leaking information. Financially, it would be completely devastating if China hacked into companies, stole the information, then either made the product in question or released records if the company online, so this is a situation that has the potential to destroy the US economy if used the right way.