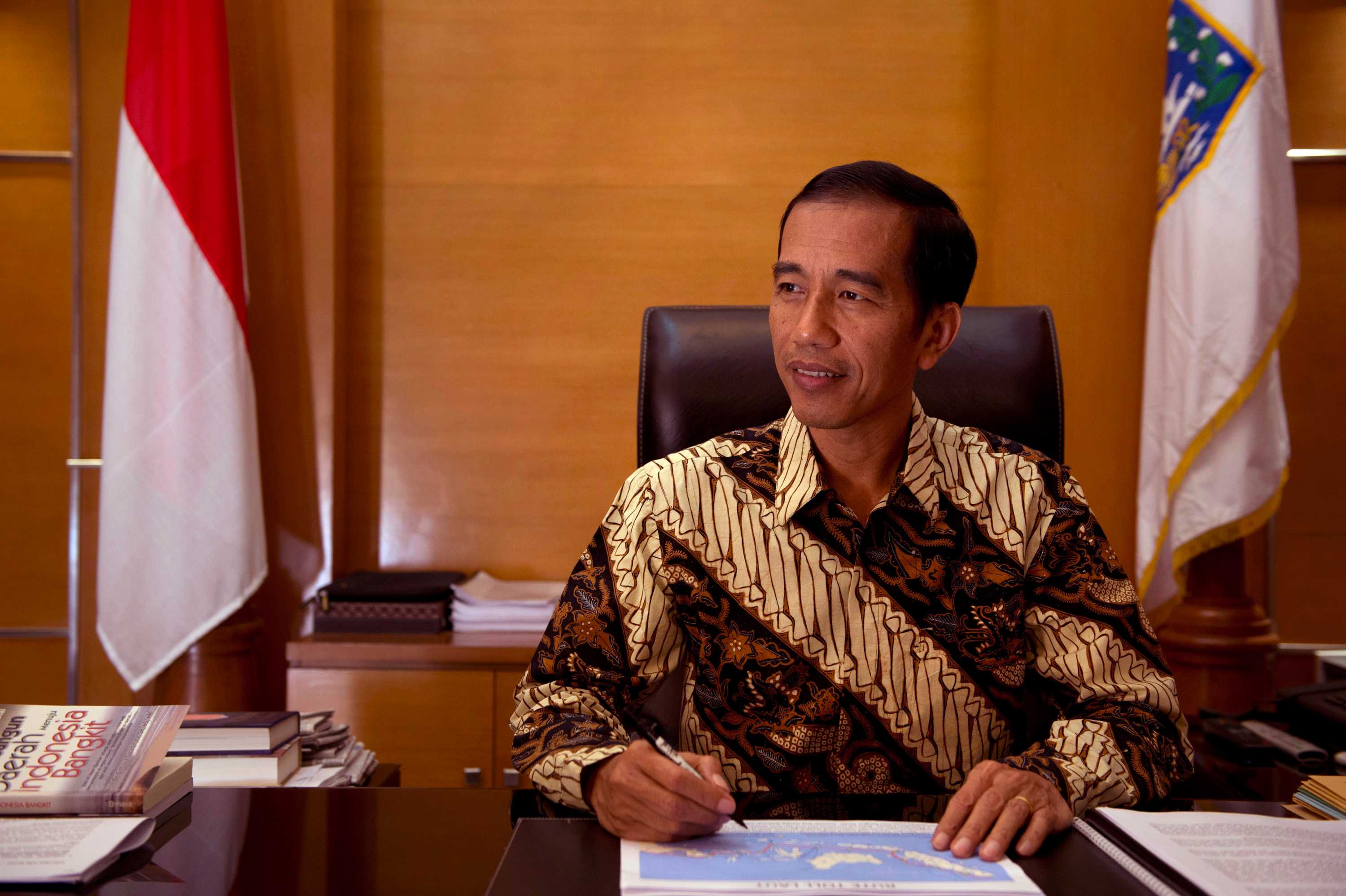 Indonesian President Joko Widodo says that one of China’s main claims, encompassing the majority of the South China Sea, holds no legal basis under international law, while maintaining that Jakarta wants to be an “honest broker” in one the most heated disputes in the Asia-Pacific region.

His comments in an interview with a major Japanese newspaper come during a visit to Japan and China and marks the first time he has taken a position on the issue since assuming power in October. 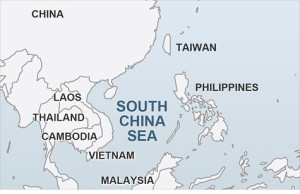 China claims 90 percent of the South China Sea while Brunei, Malaysia, the Philippines, Vietnam, and Taiwan claim parts of the sea as their respective territories. The disputed area is thought to be rich in oil and gas, and hosts $5 trillion worth of maritime trade every year.

The territorial dispute is seen as one of Asia’s most impassioned issues which carry the risk of spiraling out of control and resulting in conflict among the claimants as they aggressively lodge their claims.

“We need peace and stability in the Asia-Pacific region. It is important to have political and security stability to build up our economic growth”, Widodo told Japanese newspaper Yomiuri published on Monday. “So we support the Code of Conduct (of the South China Sea) and also dialog between China and Japan, China, and ASEAN”.

However, according to a Japanese version of the interview published on Sunday, Widodo dismissed one of Beijing’s main claims to the South China Sea, stating that “the ‘nine-dashed line’ that China says marks its maritime border has no basis in any international law”.

The ‘nine-dashed line’, which maritime lawyers routinely note as the usual basis of China’s claims in the South China Sea, covers approximately 90 percent of the 3.5 million square kilometer sea under dispute.

While the president rejected the nine-dashed line, which covers a majority of the maritime heart of Southeast Asia, he did not speak of China’s overall claim in the South China Sea, said his foreign policy advisor Rizal Sukma to Reuters on Monday.

“In 2009, Indonesia sent its official stance on the issue to the U.N. commission on the delimitation of the continental shelf, stating that the nine-dotted line has no basis in international law”, he added. “So, nothing changes”.

Echoing its standard response to dissenting views about the country’s sovereignty, China’s foreign ministry downplayed Widodo’s comments and reiterated that the dispute must be settled between the countries directly involved.

Spokesman Hong Lei stated in a daily news briefing that “the core of the South China Sea dispute is because of some countries’ illegal occupation of several islands in the South China Sea and their adjacent waters has caused overlapping maritime claims”.

China recently voiced its anger at the Vietnamese head of the Association of Southeast Asian Nations (ASEAN) when he rejected China’s claims based on the nine-dashed line.

The ambiguous boundary was first used in maps published by China’s Nationalist government in 1947 and has since been used by the Chinese Communist Party in subsequent maps.

Indonesia, Southeast Asia’s largest country in terms of economy and territory, has been a self-appointed mediator between its neighbors and China with regard to the myriad territorial disputed among them. “Indonesia’s willingness as an honest broker remains the same”, Sukma said.

In his first state visit to Japan, Widodo saw Japanese Prime Minister Shinzo Abe along with their respective defense ministers to sign a defense pact. The agreement was Tokyo’s latest move in an effort to establish closer ties with Southeast Asian nations to counterbalance China’s growing influence.

On top of the defense pact, Japan, and Indonesia also agreed to strengthen cooperation in maritime security as well as to develop maritime-related industries. Likewise, Japan has pledged 140 billion yen ($1.17 billion) in official development assistance to help Indonesia build its planned railway network.

Japan already reinforced partnerships with Vietnam and the Philippines, two of the countries most engaged in the dispute with China. Japan is similarly involved in a bitter stand-off with China over a group of uninhabited islands in the East China Sea, further north.

Widodo is scheduled to visit China after Japan. Jakarta and Beijing have a developed military relationship; the Indonesian government recently bought Chinese-made missiles and other military hardware.▪