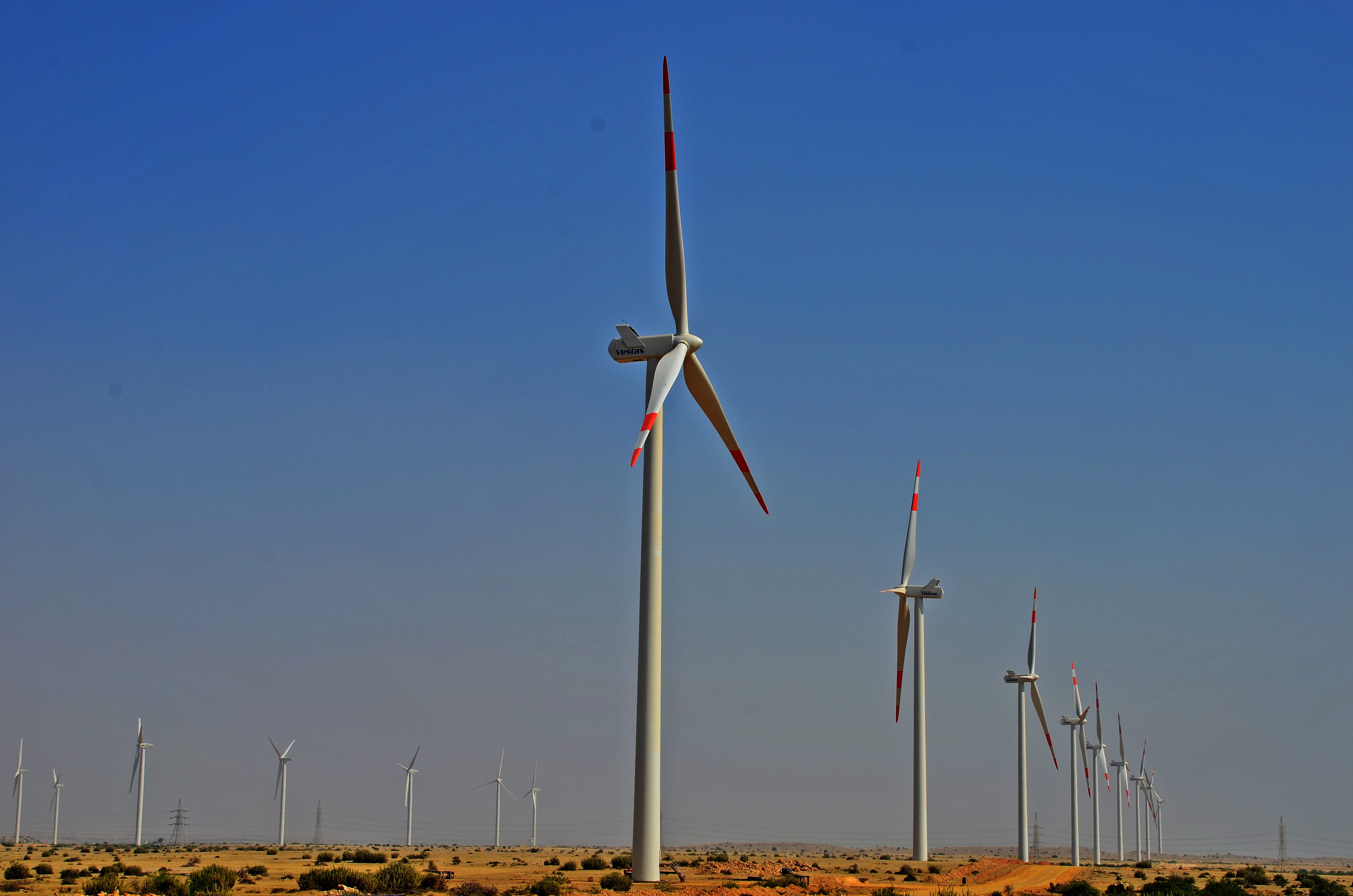 All of America’s nuclear reactors combined have a capacity of 98,400 megawatts. The lack of more power in the U.S may be attributed to the opposition against the building of wind farms. Many landowners, citizens, and protesters argue that a single turbine engine does little to the overall scheme. Although the U.S’s nuclear industry is not the best in the world, the country still holds 99 nuclear reactors.

Also, the US as well as the UK prefer to construct coal and nuclear-powered plants. These machines are proven to be more effective, because wind farms contributed only 10% of the total supply in the UK during February.

The Road to Energy

China currently manufactures more than one third of the world’s nuclear reactors. and plans to build more sites. By 2020, the energy hungry nation plans to triple its capacity.  Wind farm’s in China reached a total capacity of 115,000 megawatts, while the nuclear sector produced 20,000 megawatts. However, this is only if wind farms reach their full potential.

The country also has a goal of producing enough wind farms to generate 200,000 megawatts of energy from this source alone. In the United States, wind farms created only 65,879 megawatts. The U.S did lead China in wind power, but that ended in 2009.

Not only does China lead the U.S in wind energy, but also through the use of coal and oil. According to the International Energy Agency, China’s use of these resources more than doubled to pass the US’s total of 2.17 billion tonnes.

Why does China need an abundance of energy? The demand for more wind farms, sectors, and plants is the result of the growing population. The energy hungry powerhouse houses 1.3 billion citizens that live a similar lifestyle to those in the US. TV’s, computers, microwaves, air conditioners, and more energy consuming items are being used daily. The increase in population creates a demand for infrastructure and industry. Another reason is that the energy consumption of individuals is rising in China.

“They are doing everything they can to increase the supply of energy,”. -Paul French

Due to this “Industrial Revolution” of energy, cities have changed and an alarming amount of large LED screens are replacing large billboards. In Beijing, skyscrapers have transformed into 40 floor TV screens as a result of the Olympics and the attention it generated.

One of the biggest screen displays in Asia is located at The Place. Similar to the large screen in Vegas, the huge TV displays messages and plays films about what’s trending. This however, comes with a cost. The Place’s screen display consujmes 1,500 kW, taking a toll on the energy being produced.

The environment of China is also taking a big hit. The nation has planned to spend 5 trillion yuan on methods generating clean energy. This would reduce the country’s reliance on coal from 70% to 63%. Paul French, coauthor of a book about China’s energy through oil states “They are doing everything they can to increase the supply of energy,”.

Overall, China is investing lots of time into wind power and creating wind farms. This ever growing demand will support their growing population, and of course, the extremely large LED screens in their backyards.