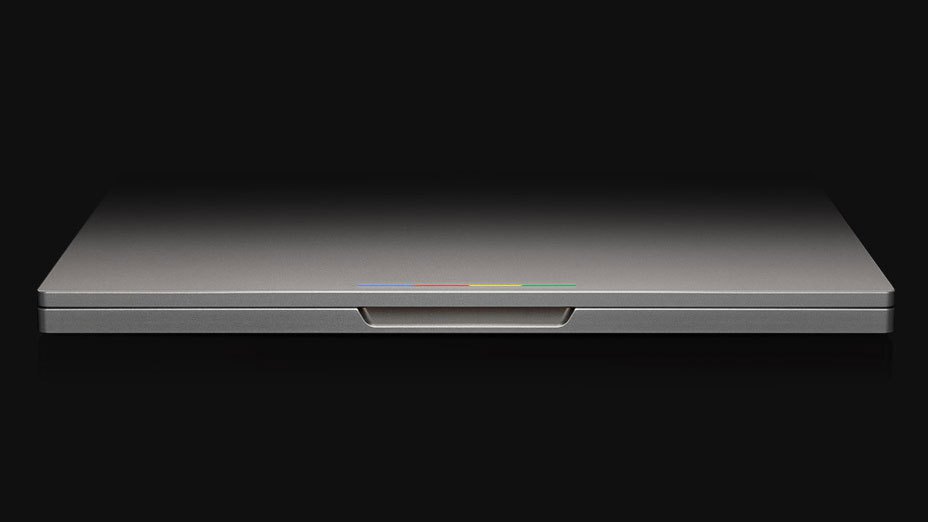 Ah, the Chromebook Pixel, a laptop hated by value-conscious consumers, but loved by developers that need some extra power.

Google released the new version of its aspirational machine today to continue the tradition of showing off their Chrome OS at its best. The new version sports a very similar unibody construction and design as the old one, and the same 3:2 aspect ratio that many love and many hate. If you’re looking for the best Chromebook money can buy, then you just found your next purchase.

Google, a company dead set on improving its products, did what every company should do: it kept the best, threw away the rest. And all the same improved the value by lowering the price to just $999.

The new Pixel starts with a 2.2 Ghz i5, 8 GB RAM, and a 32 GB SSD for its $999 pricetag. If you’re willing to pony up another $300, then you get yourself the “LS” version (stands for “ludicrous speed”, maybe they’re learning from Tesla?), which has a 2.4 Ghz i7 with 16 GB of RAM and a 64 GB SSD. Both versions sport Intel HD Graphics 5500, which should get you through your basic web tasks without a hitch. These are not bad specs, even considering the price, and especially considering the screen.

Speaking of the screen, Google packed the same high resolution display in, at 2560 x 1700 with a pixel density of 239 PPI. While still highly reflective, the Pixel now has an improvised sRGB color gamut which produces more vibrant colors, they say. The touchscreen, while not immediately useful, becomes more useful when you learn that Chrome OS can now run Android apps, and as more Android apps are ported over, the touchscreen should prove itself even more useful.

While 16:9 or 16:10 screens is pretty much standard now, Google held its ground with the 3:2 aspect ratio. This gives more vertical screen real estate for reading articles instead of consuming video content (which will give you black bars on the top and bottom on this screen). At the maximum resolution, things get a little small on screen, but you can scale down the resolution to make things bigger.

Apple is now not the only kid on the block with a Type-C laptop charger. The Chromebook Pixel has now joined the club. The USB Type-C port is an industry standard, with this laptop and Apple’s new MacBook leading the change. It’s definitely satisfying to see more manufacturers implement this new standard, and I’m sure soon we will begin to see phones using Type-C as well. Someday we will all be using the same chargers on our laptops that we use on our phones and tablets. How glorious!

Google is also taking advantage of the new power ceilings of USB Type-C with its fast charging. This new Chromebook can get two hours of runtime out of a 15-minute charge. Charging the laptop all the way up takes about an hour and a half.

Once it’s fully charged, the Pixel can eek 12 hours out of its battery. You could easily get a full workday with the new Pixel and still have plenty of time left once you get home to consume content or browse the Internet before you have to plug it in for the night (at which point you should probably be going to sleep for the night anyway).

To push this thin and powerful laptop this far on a single charge, Google has implemented content-adaptive backlighting, which allows the backlight to dim depending on the content. It also features panel self-refresh, meaning the GPU can hibernate when the image on the screen isn’t changing. The keyboard backlight was also given some attention, and now dims after 30 seconds of inactivity.

The 2 new Type-C connectors on the Chromebook aren’t just for charging, though, and can also be used to drive external peripherals through adapters. Google, in its push for widespread adoption of Type-C, has designed and built a few of its own adapters, and made them open source for other manufactures to build.

The best Chromebook on the market

Chrome OS, while starting to feel like a more fully featured operating system than it used to, with more web apps becoming available and Google bringing Android apps to Chrome OS, is still incomplete for some people. For these people, Google lets you run Ubuntu on the computer (albeit, they don’t encourage this behavior) to get a true full-featured operating system, while still taking advantage of the fantastic hardware.

Google is well aware that this computer is not for the masses. They build the Chromebook Pixel to appeal to developers, and perhaps more importantly, to show you what a Chromebook can do. They want to show the world how their operating system is not just for cheap netbooks, but can actually compete with the likes of Windows for those who don’t need to run a suite of programs all the time.

While still not being budget-conscious, Google’s new slick and powerful laptop did get a price cut to make it a fair deal for the superb hardware quality you get. Google did an excellent job of keeping what set the laptop apart and redoing what was mediocre.