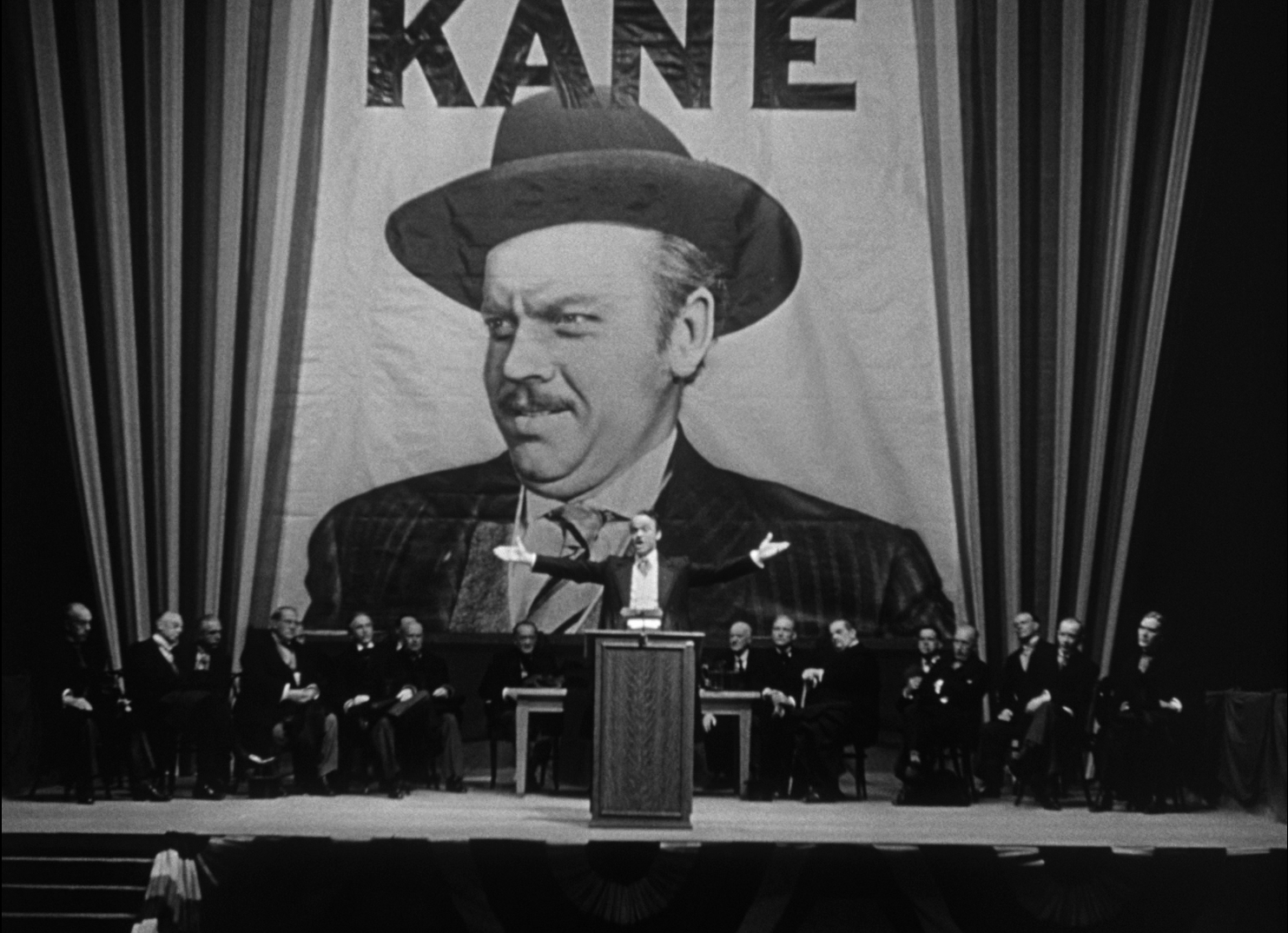 The iconic movie screened for the first time at Hearst Castle, only 74 years after its initial release.

The Orson Welles movie was screened at the private theater of the luxurious hilltop state. This screening wasn’t cheap, most guests paid $1000 per ticket to benefit the San Luis Obispo International Film Festival and the Friends of Hearst Castle preservation group. Around 60 people attended.

“I felt the spirit of William Randolph Hearst,” said producer Lincoln Phipps. His documentary, “Hollywood Don’t Surf”, was also screened at the same place but on Thursday.

The Hearst family became an important part of the festival back in 2012 when William Randolph Hearst’s grandson Steven Hearst agreed to screen Citizen Kane for the first time at the Hearst Castle visitor center. This was surprising because his grandfather was against the film back in the days and tried to prevent it from releasing due to its critical portrayal of aspects, mainly of his mistress Marion Davies and his life.

Steven said back then that enough time had passed and that it was time for the Hearst family to enjoy what the film showed. Festival director Wendy Eidson was the one who came up with the idea and suggested it to the family, who accepted.

“I never really expected the family to say yes,” she said.

TCM’s Ben Mankiewicz introduced the film to the audience. Ben is the grandson of Herman Mankiewicz, who teamed up with the Welles to write the script. The film’s only Oscar came from that script.

Ben acknowledged that his grandfather was pretty much banned from entering the luxurious state after behaving poorly in a visit to the Castle in the late 1930s. Herman Mankiewicz was reduced to writing radio screenplays for Welles at $200 per script after a few incidents, one in the MGM lot and another in a car accident.

Ben also acknowledged that his dislike for Hollywood was so big that he ignored the Oscars in 1941 along with Welles. “My father said that when he won, it was the only time he ever saw my grandfather dance.”

There are still disagreements over how much each of them contributed to the legendary script, but Ben added, “My grandfather said that if he had been present at the ceremonies, he would have said, ‘I’m very happy to accept in Mr. Welles’ absence because the screenplay was written in Mr. Welles’ absence.”

One of the festival volunteers, Maria Kelly, was one of two attendees who had never watched the iconic film before. She says she enjoyed the film and said that black-and-white cinematography is remarkable and memorable.

The $1000 ticket was not the only thing being offered. The event also had live auctions for a pair of Hearst Castle party packages, one was for a movie night for 10 and the other was a pool party for 10 at the beautiful indoor Roman Pool. Both packages had a price of $10,000.