Clashes across Yemen, Dialogue Yet in Sight 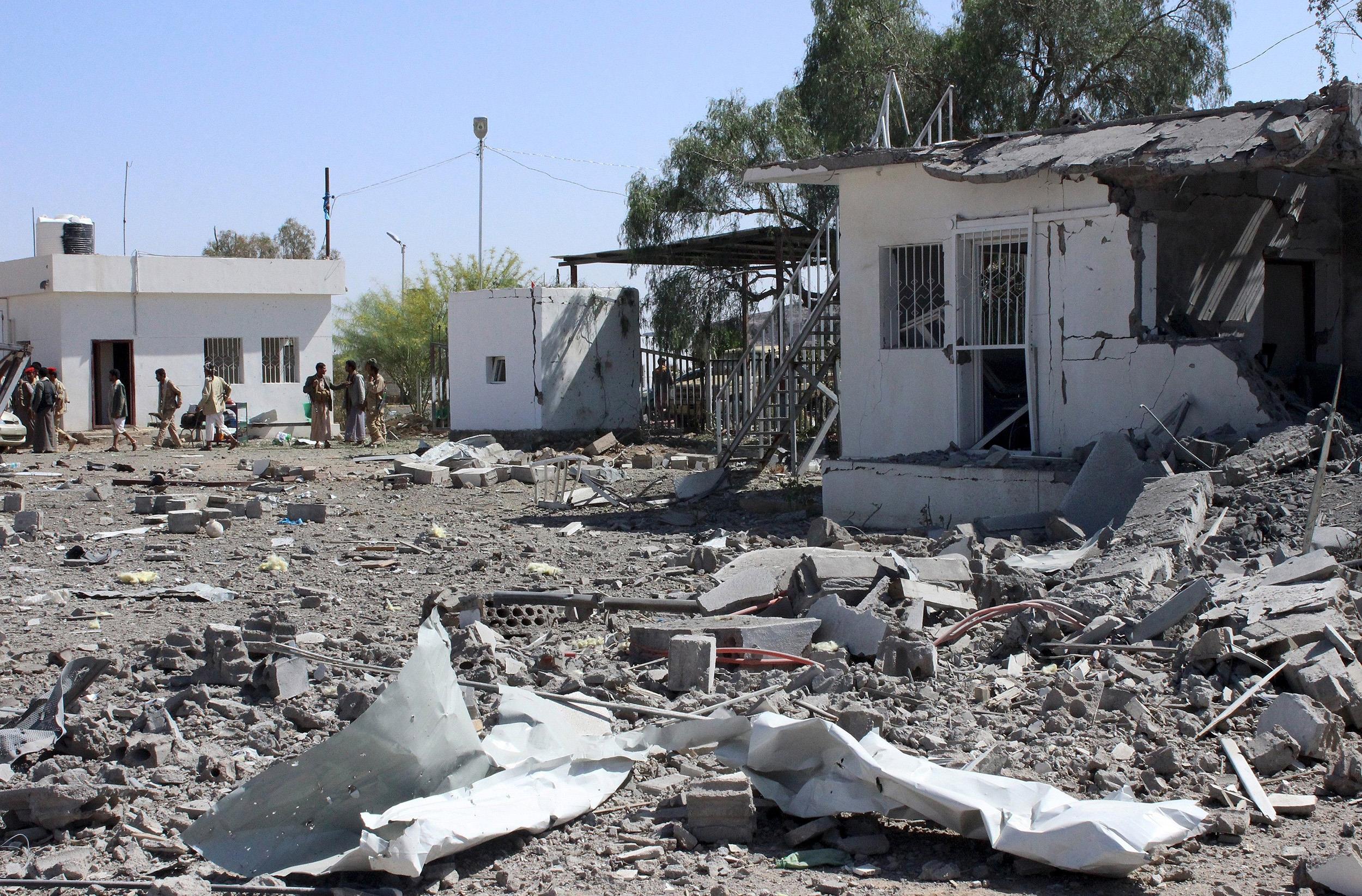 Hadi loyalists in the Yemeni capital reported that three people were killed in a gun battle around the central Crater district and added that they recaptured the airport, which has changed hands numerous times within several days of fighting.

Loyal to the Houthi fighters who now control the capital, the Health Ministry said Saudi-led air strikes had killed 55 people and left 88 wounded overnight. The statistics, however, could not be independently verified.

The Houthi fighters claim to represent Yemen’s Shiite minority, a group of people who comprise about a third of the country’s population. The fighters emerged as the most powerful force in the Arabian Peninsula after taking over Sanaa, Yemen’s capital.

Saudi Arabia has rallied other Sunni Muslim Arab states in an air campaign to support Hadi, who moved to Aden in February and now resides in Riyadh after recently leaving Yemen. The conflict has brought civil war to a country already battling ensuing chaos and which has been a battlefield for the covert US drone operation against Al-Qaeda.

While the Houthi fighters and their coalition have successfully secured gains after launching air strikes on Thursday, they suffered reversals on three fronts on Sunday, including Aden’s northern suburbs, Dhalea province, and the eastern province of Shabwa.

Tribal sources in Shabwa reported that tribesmen killed 30 Houthi fighters in a battle with the Shiite militia and their allies in a military base. This also could not be independently verified.

The Saudi-led coalition airplanes targeted fired at military targets at airports in Sanaa and Hodeida, the main Red Sea port. Meanwhile, in the northern city of Saada, a Houthi stronghold close to the Saudi border, strikes hit the group’s military bases belonging to the militia and their ally, former President Ali Abdullah Saleh who still commands most army units.

Saleh stepped down in 2011 after unrests but still retained considerable influence in Yemen. On Saturday, he appealed to Arab leaders during a meeting in Egypt to stop their four-day offensive and resume talks between the combatants regarding political transition in Yemen, promising to relinquish any ambitions he or any of his relatives have for the presidency.

On the other hand, Hadi’s Foreign Minister, Riyadh Yaseen, dismissed Saleh’s comments as “the talk of losers”, according to Reuters.

Saudi Arabia’s military intervention highlights the latest front in its regional competition with Iran for power in the Middle East, with proxy struggles also taking place in Iraq, Syria, and Lebanon. Despite their rivalry, Iran denied having armed the Houthis, who follow the Zaidi sect of Shiite Islam.

The Zaidi was known for leading a thousand-year-old kingdom in Yemen which lasted until 1962. Former leader Saleh is also a member of the sect, but sought to subdue the Houthis during his presidency and only aligned himself with the group after his downfall. 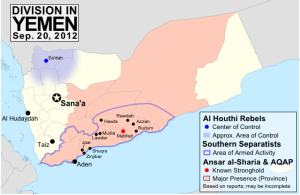 Heavy clashes were seen across the country, primarily in the southern and eastern provinces, between the Houthis and pro-Saleh fighters on side, and the Sunni pro-Hadi tribesmen and loyalists, as well as southern separatists, on the other.

Hadi-loyalists said on Sunday they have captured Aden airport after a skirmish which lasted all night. The heavy fighting led to the evacuation of foreign diplomats aboard Saudi naval vessels to the Red Sea port city of Jeddah. China had also deployed a Chinese warship to evacuate its citizens out of Yemen.

In an address to Arab heads of state in Egypt, Saleh called for the Saudi-led coalition to cease “the aggression and return to the negotiations table”, while saying Hadi had failed to run the country”.

However, Saudi Arabia and Yemeni officials loyal to Hadi responded by saying they would continue military operations until their objectives have been met. What these are, though, remains elusive.

“There is no political vision for the process. They don’t know the shape of the end game,” said Saudi Arabia’s King Salman. “They did not even determine how they can claim victory”.

In Egypt, Arab leaders agreed on forming a coalition to counter growing threats including Yemen’s conflict. Nevertheless, the mechanism and logistics of the allied forces devised by Egyptian President Abdel Fattah al-Sisi, could take months.▪