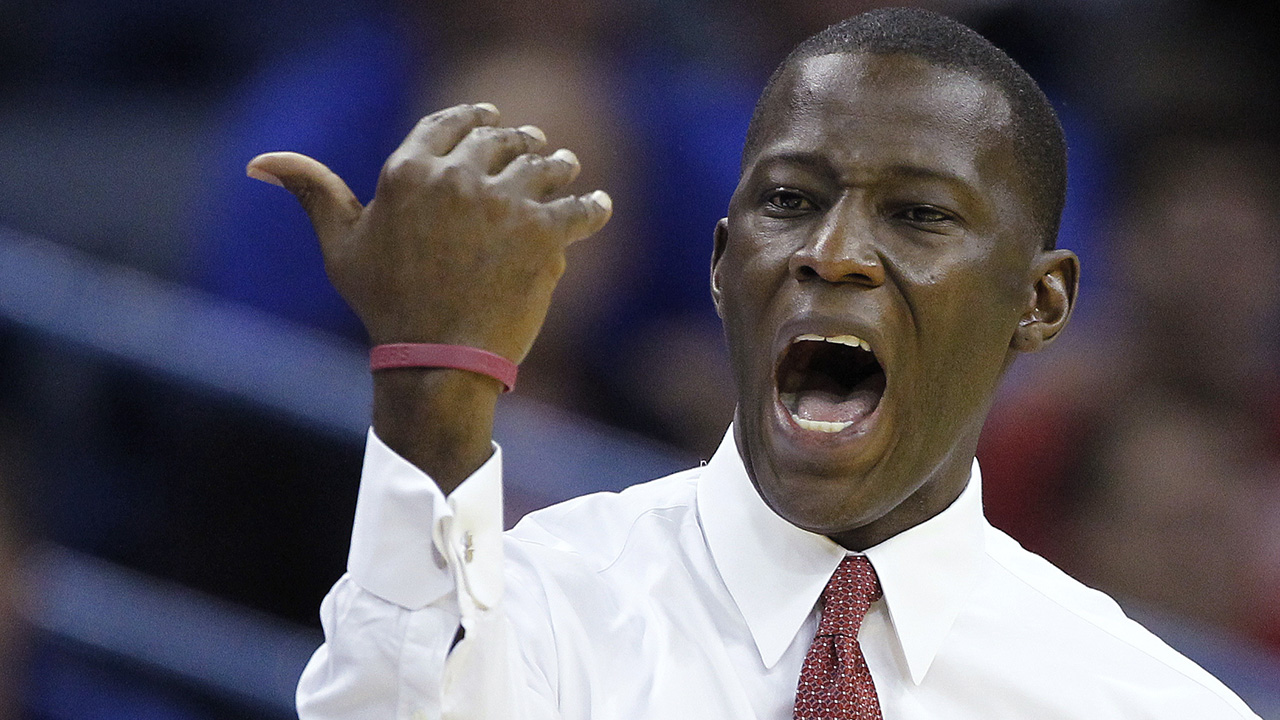 The University of Alabama has fired men’s basketball coach Anthony Grant, who led the Crimson Tide to just one NCAA Tournament berth in six seasons. The move came after fans grew unhappy with the coach and attendance dipped.

Bama’s Athletic director, Bill Battle, said in a statement that he told Grant of his decision today, three days after the Tide’s 8 point loss to the Florida Gators in the opening round of the Southeastern Conference Tournament.

”This has been a very difficult decision, as I have the highest respect for Anthony as a coach, as a molder of young men, and as a person,” Battle said. ”Anthony is a man of impeccable character who has been an excellent representative of our program. He has made tremendous contributions to our program and we always will be grateful for his efforts.”

[quote_center]”In this business we are ultimately judged by wins and losses on the court and, for a variety of reasons, we haven’t made satisfactory progress in that area.”[/quote_center]

The University of Alabama finished with a disappointing 18-14 record and had a tough time against the SEC with an 8-10 record. Last year, the coach finished with his first losing record on the team. Bill, did not let go of the coach after the 13-19 record in the 2013-2014 season and felt like the program had better things ahead. Today, the program is now without a coach.

Right now, it is unclear on who will coach the team. Alabama will host a game against the Illinois Fighting Illini on Tuesday night.

Anthony was making $1.9 million per year through 2019 with a buyout of around $4 million. The buyout will be less if he finds another coaching job.

The best part of his tenure was when he took Alabama into the NCAA field in 2012. At that moment, it ended a six year absence, last being on the 2006 season. Bama ended the season without two of their main starters, Ricky Tarrant and Shannon Hale.

After a bunch of losses the last two seasons, the Crimson Tide had a tough time filling up the Coleman Coliseum. The attendance has averaged 10,612 fans per game this season. Not a good number since that’s nearly 5,000 seats below maximum capacity.

Bill Battle did not give any more details about the firing or the search for a new coach. Anthony Grant posted a 117-85 record in six seasons with the team.

A few players commented on the decision, and one praised Grant for the impact he had on his life. Andrew Steele, ex Alabama guard, posted on his Twitter page what the coach did for him.

”He’s the best coach I’ve ever played for and a big reason I’m the man I am today.”

Who will Alabama get now? Who is the perfect coach for this team?