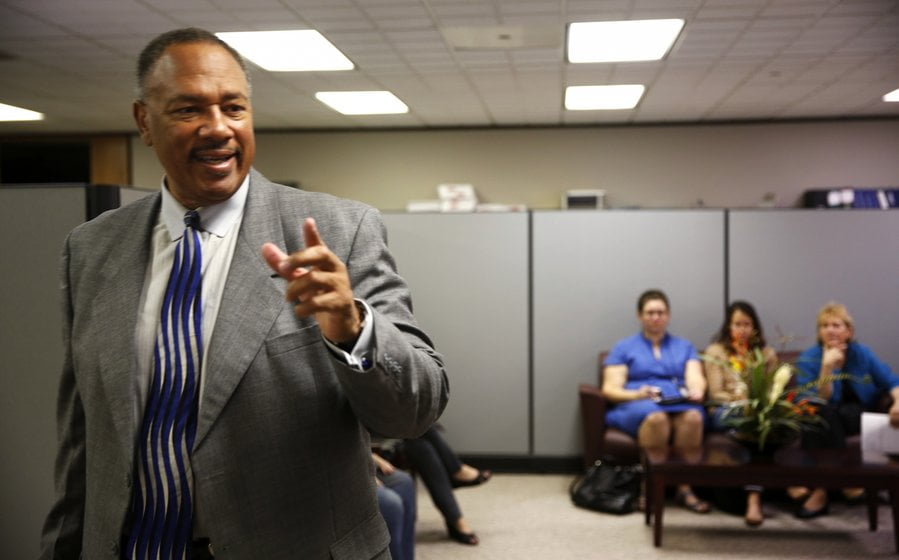 Community Action of Minneapolis is now being investigated by the FBI and IRS after it came to light that the non-profit leaders allegedly misused hundreds of thousands of dollars in taxpayer money for personal expenses. 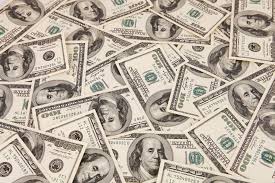 The new allegations have surfaced after a state audit found that the agency’s board and the chief executive, Bill Davis, was using taxpayer money for a number of personal expenses. Such expenses that came up in the audit include a celebrity cruise, personal car loan, and tropical vacations, among many more non-business related expenses.

Before the Community Action of Minneapolis was shut down in September during a raid, it was providing heating and other health and human services to the local residents who were low-income and in poverty. There are also new allegations of senior management using the money for personal expenses of friends and family, as well as paying off personal medical bills.

Although there have been various inquiries into the finances of Community Action of Minneapolis, it’s still not known just how much money the organization owes the state, and it’s also not known how much money has been misused and misspent. There will have to be further investigations and digging into financial records of Davis and other management officials before the actual sum of money might be calculated.

There have been no charges as of yet for Davis or any other officials, although that could change once the FBI and IRS investigations are completed. Davis has been on suspension since December, although he is still being paid, but that contract agreement might be void if it’s found he misappropriated funds.