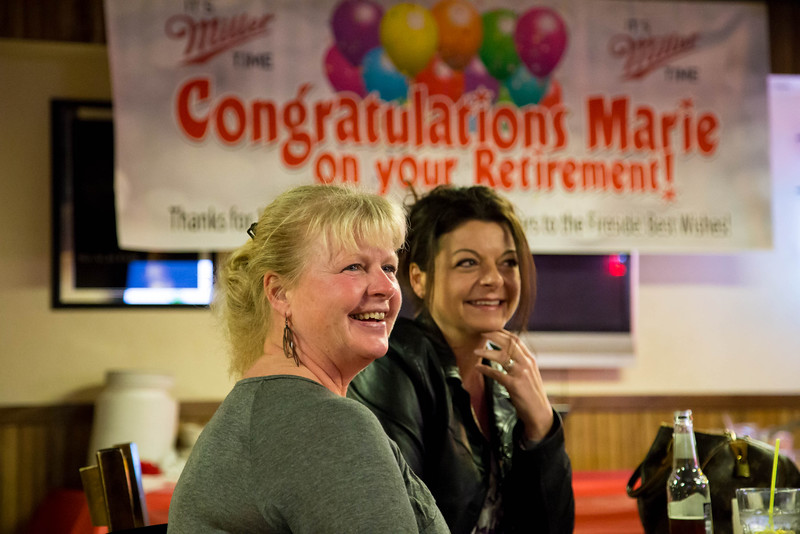 A couple from Cottage Grove hit the lottery earlier this year, winning $1.6 million in a Gopher 5 lottery ticket, but this was not the only happy ending to the story.

For Marie, leaving her job means being able to travel and see the world with her husband before his condition progresses to the point that he can no longer function or use his limbs without being in pain. Marie had planned on only working a few more years so that she could spend valuable time with Jon making happy memories together. Jon had worked at the oil refinery for 23 years before his condition forced him to quit in 2010, which means Marie was left to take care of the bills and finances on her own, which has been very stressful for her the past 5 years.

Jon is not into purchasing lottery tickets very often, so much so that he didn’t even know he had won until 2 days after the fact. He ended up checking the numbers on their 26th wedding anniversary, which was Jan. 24, 2015, and that day will forever change their lives for the better. Now, Jon and Marie plan on spending time together, with friends and family, and just living the life that they want before Jon’s disease progresses even more.