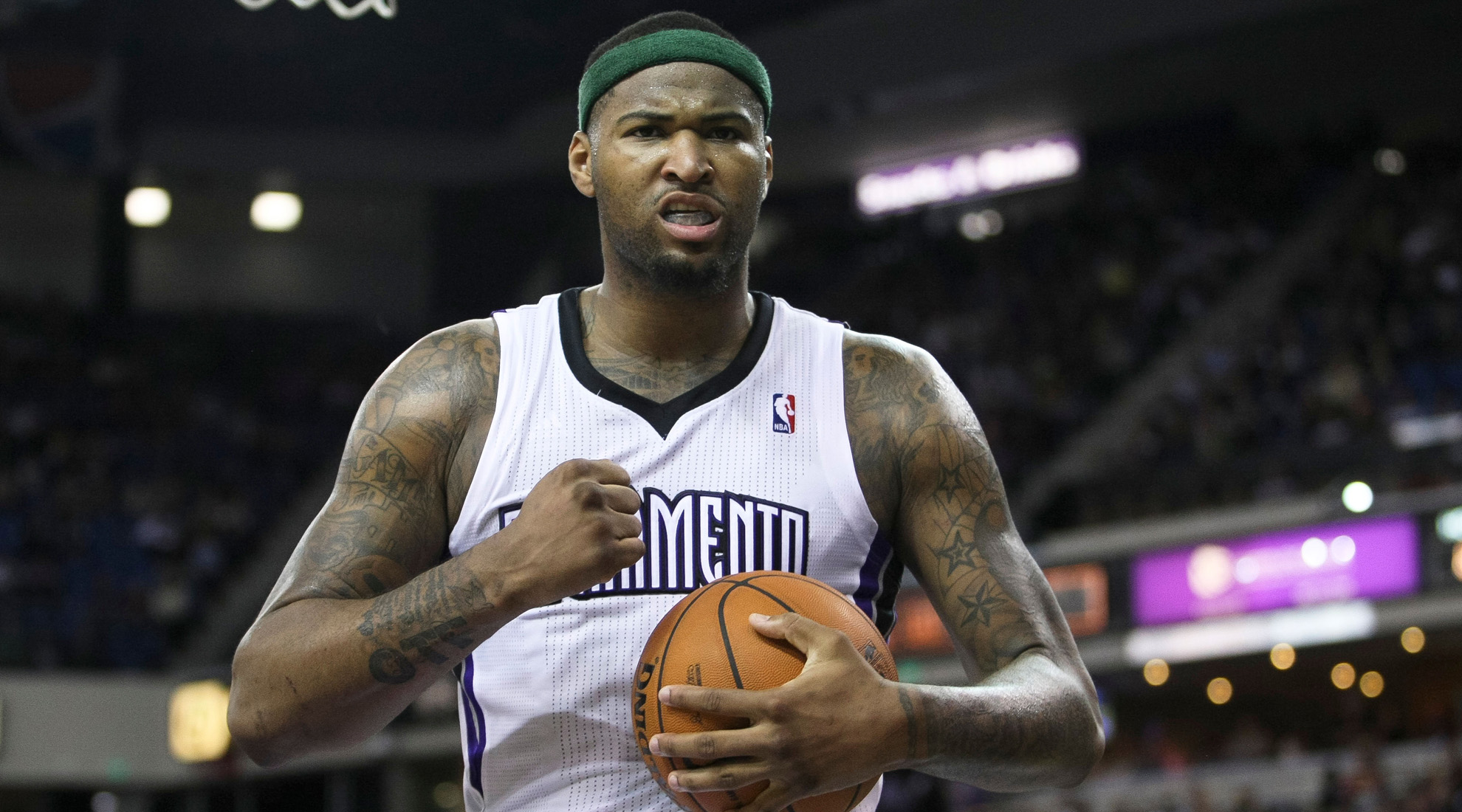 Sacramento Kings All-Star center DeMarcus Cousins was out for Monday’s game against the Memphis Grizzlies to rest injuries that have been bothering him throughout the season as the team is thinking of shutting him down for the last few games of the season.

Kings head coach George Karl told reporters Monday that he spoke with Cousins about how they would deal with the final weeks of the regular season. DeMarcus has been dealing with all kinds of injuries since the start of the season and they have gotten worse the last few weeks.

“We talked when he commented after one game that his body was beat up,” Karl said before the Kings faced 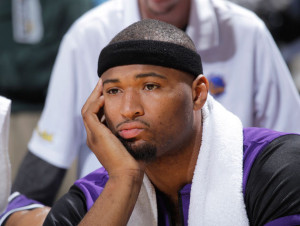 the Grizzlies. “I said, ‘Instead of thinking about shutting it down, let’s try to find some days that you can get your body rested.’ We might schedule a piece of our games and (rest Cousins) again.”

Cousins has missed a lot of games this season, 17 to be exact, but the star was coming off one of his most impressive games of the season and maybe his career, when he finished with 39 points and 20 boards in Friday’s 102-88 loss against the New Orleans Pelicans. The Sacramento Kings end their road trip Wednesday in Houston.

Karl also said that there are other options in consideration. One of them is to have him sit out the Kings’ five remaining road games, but have him play in the four final home games.

Sacramento is 26-46 in the regular season and was eliminated from playoff contention a long time ago. Coach Karl wants to use what’s left of the regular season to see what other players have, after taking over as the Kings head coach during the All-Star break.

Cousins, who was picked by commissioner Adam Silver as an injury replacement for Kobe Bryant in February’s All-Star Game in Brooklyn, has been huge this season and ranks fifth in the league in scoring and third in rebounding at 24.1 points and 12.4 rebounds a game.

The All-Star center has 44 games with double double figures, which ranks second most in the season behind Chicago Bulls veteran power forward Pau Gasol.

With the absence of DeMarcus, the Sacramento Kings were dominated by the Memphis Grizzlies in a 97-83 loss that dropped them to 26-47. Reggie Evans started for Cousins.

Point guard Mike Conley scored 18 points, Jeff Green added 16 and the Memphis team snapped a three-game losing streak and got back on track before the start of the playoffs.

Memphis took a commanding 56-43 lead at halftime and the game was never in danger. Sacramento has now lost 10 straight games on the road to the Grizzlies. Their last win against them was six years ago.