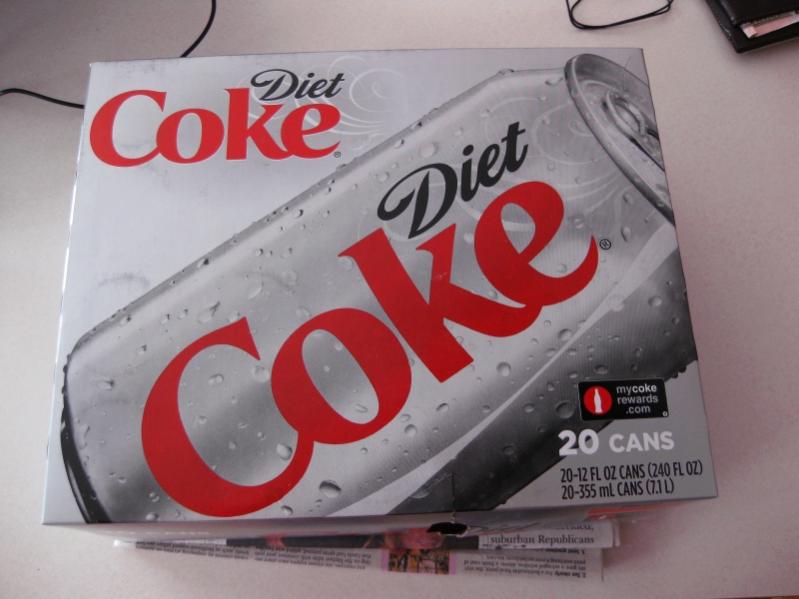 Diet Soda has been a staple in American households for nearly two decades, but in the late 1990s, people began moving away from diet soda. Back in the 1990s, it was far-fetched to think that Diet Coke and Diet Pepsi really would crash and burn. That seemed even less likely to happen as the new millennium ushered in a new wave of Diet soda drinkers, with sales growing over 30 percent during the decade. In 2009, diet soda sales reached over $8.5 billion, which is the highest diet soda sales had ever gone. 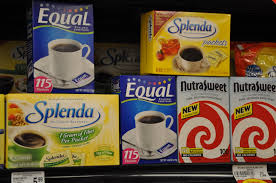 Now, only 6 years after the highest sales ever for diet soda, it appears the diet soda market might actually be slipping into the abyss. Over the past five years, sales of diet soda have plummeted over 20 percent, according to Euromonitor market research firm. In 2015, it is expected that diet soda sales will fall another 5 or 6 percent, which is basically one-third of the sales it had during the diet soda explosion in 2009.

It’s hard to fathom that diet soda might go away completely, but a lot has changed in a short amount of time, specifically about the health risks associated with drinking diet soda. A lot of studies have been done that question whether or not fake sugar, also known as sugar substitutes, are cancer-causing or increase the risk of conditions like diabetes. Aspartame is one of the leading sugar substitutes found in diet sodas, and people from all over are concerned that this product is in reality more dangerous than regular sugar. Just last week a study was published that linked the artificial sweeteners with an increase in belly fat, while other studies have suggested that diet soda increases the risk of diabetes and high blood pressure.

There is also the fact that generally, people are moving away from soda, whether it’s diet or regular, and even if it’s caffeine-free. People are just not as into soda as they were back in the day or even just 10 years ago. So while diet soda is getting hit the hardest, regular soda is also seeing a decline in consumption, although the sales loss is not quite as sharp. Studies have shown that one-third of people age 18 to 36 consider soda a treat, which is a new trend that has also contributed to the decline in sales.

The American Beverage Association keeps trying to tell people that the risks associated with artificial sweeteners is way overblown, although the ABA has not provided any conclusive facts or evidence that would support that stance. The soda makers have begun with the past few years trying to move away from the artificial sweetener and soda approach, which is why a lot of the big makers like Coke are trying to reinvent their brand with other beverages besides just soda.

The trend is likely going to continue and diet sales will continue to fall, although it’s very hard to ever think of a world without Diet Coke at all. The soda makers might need to start thinking of using cane sugar and other types of sugar to keep the public interested, especially as more studies continue to pile on about the negative health effects of aspartame and similar artificial sweeteners.