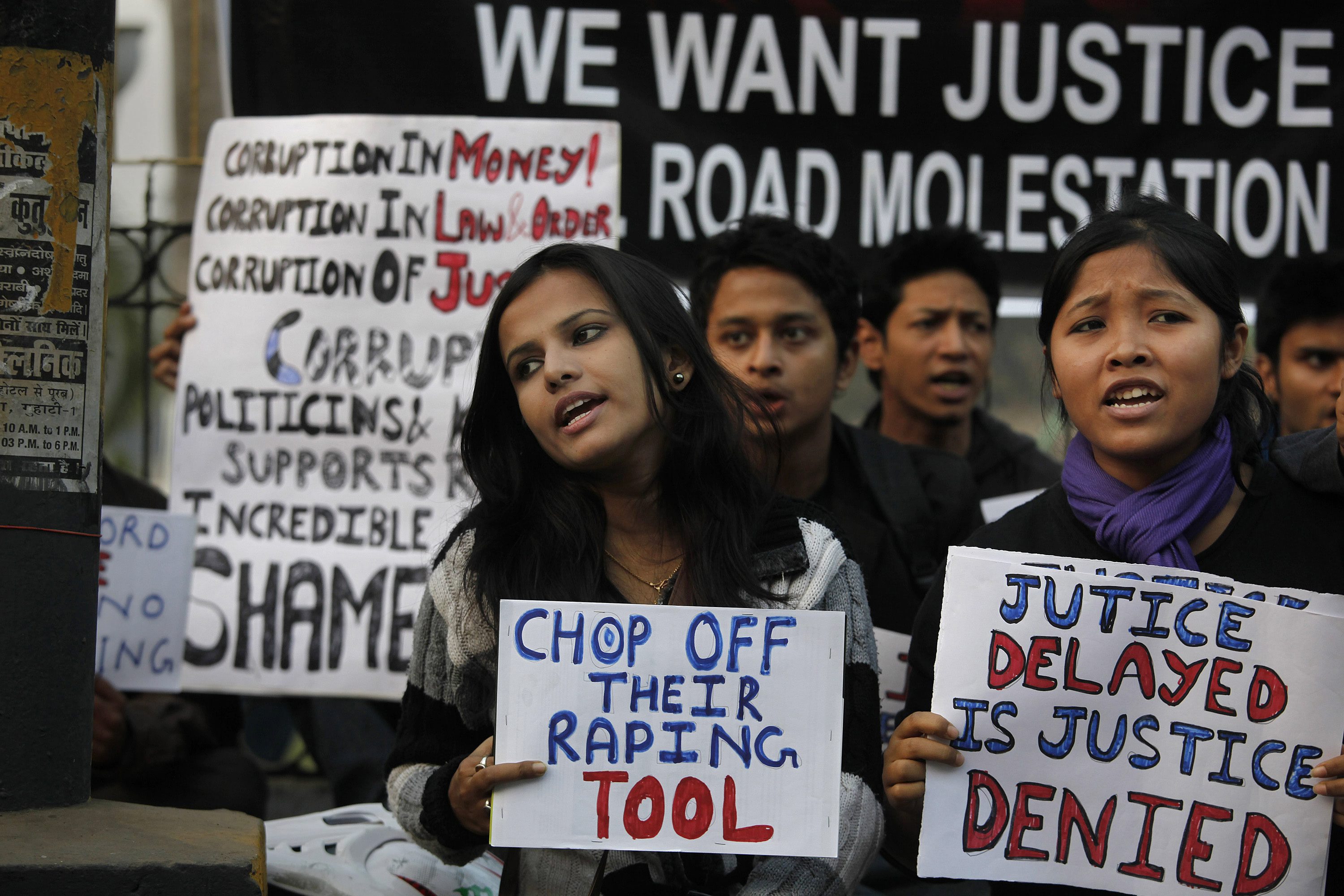 An elderly nun in her late 70’s was gang-raped by a group of seven bandits during a robbery at a Christian missionary school in West Bengal state on Friday.

The perpetrators reportedly gagged a security guard and proceeded to the nuns’ room while they were sleeping. They took the eldest nun and raped her after she tried to block their way. The bandits then reportedly looted the principal’s room, taking with them cash, a laptop, and a mobile phone, according to police.

The men responsible have escaped, but four of them have been allegedly identified through CCTV footage. Authorities have put up a 100,000 rupee reward on any leads to the suspects. So far, five have been detained for questioning.

Police superintendent Arnab Ghosh, who visited the convent near Ranaghat, reported that the robbery appeared to have been carefully planned.

He told Agence France-Presse: “CCTV footage showed that six men, aged between 20 and 30, scaled the boundary wall around 11.40pm, entered the school and disconnected the telephone lines”.

He adds that at least two were armed while the rest were carrying tools for the burglary. Ghosh also mentioned that the men ransacked the chapel, leaving behind torn scriptures and desecrated religious busts.

Prayers for the nun were held in churches on Sunday across West Bengal. The nun, reportedly 72, had to undergo surgery for serious injuries at a hospital in Ranaghat, 45km northeast of Kolkata.

The archbishop of Kolkata, Thomas D’Souza, condemned the attack and told AFP “they not only committed a heinous crime, but they also vandalized the chapel …This is the first time such an attack has happened in India”.

Christian leaders in Kolkata are planning to hold a candlelight vigil on Monday which will be followed by a solidarity march in support of the victim.

The attack was also condemned during services in India’s western state of Goa, which has a sizable Christian community. Prayers were also held in the country’s capital, New Delhi.

The attack has alarmed India’s Christian community which is growing increasingly fearful by recent attacks on churches. Indian Prime Minister Narendra Modi has been heavily criticized for remaining silent amidst religious violence across the country and, in particular, waves of mass re-conversions of Christians and Muslims to Hinduism.

Father Savarimuthu Sankar, a spokesman for the Delhi diocese, told AFP that “even if you call it an isolated incident, the background and the atmosphere for such an attack had already been there, so you cannot simply ignore it as a one-off incident”.

The assault has compounded a growing issue of horrifying sexual violence in India, which last week banned the screening of a documentary about a 2012 gang-rape that ignited local and international outrage.

While the government justified the act by saying that the documentary would spark public disorder, critics have accused them of being more concerned about the country’s reputation than the safety of its women.

The gang-rape of the young physiotherapy student underlined the alarming level of violence against women in the world’s largest democracy and second most populous nation.

The assault was followed by mass protests across the country calling for greater punishments for convicted rapists though many campaigners say little has changed for women in India.▪