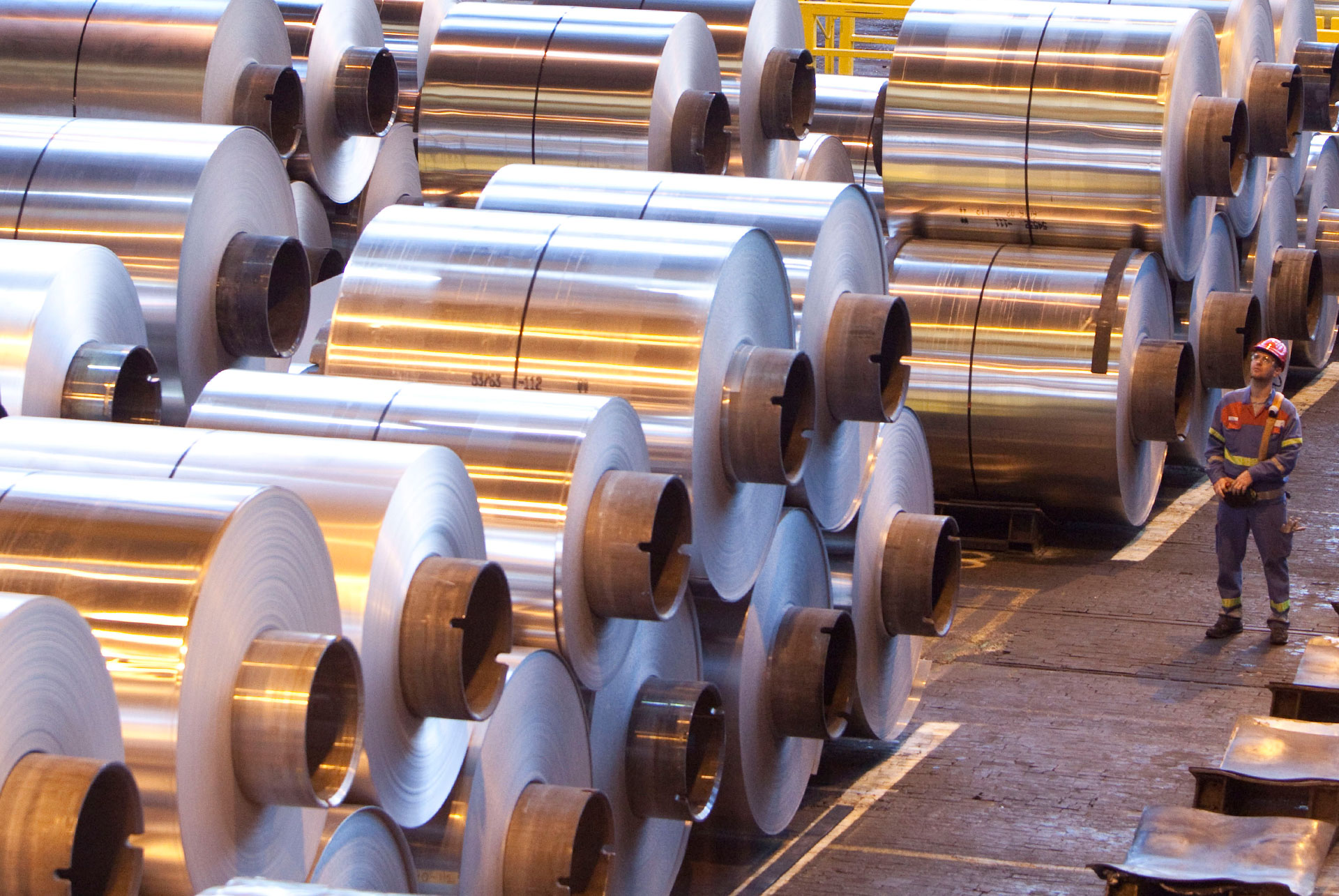 In a new study done by researchers of the Yale School of Forestry & Enviromental Studies (YSFE), all 62 metals on the Periodic Table of Elements were assessed on their “criticality”. It was published in the Proceedings of the National Academy of Sciences after five years of research, providing insight into which materials might become more diificult to obtain in the next decades, which ones will have the highest enviromental impact and which ones just cannot be replaced as components in high tech.

“The metals we’ve been using for a long time probably won’t present much of a challenge. We’ve been using them for a long time because they’re pretty abundant and they are generally widespread geographically,” said Thomas Graedel, Professor of Industrial Ecology at the YSFE and lead author of the study. “But some metals that have become deployed for technology only in the last 10 or 20 years are available almost entirely as byproducts. You can’t mine specifically for them; they often exist in small quantities and are used for specialty purposes. And they don’t have any decent substitutes.”

In the three-dimensional graphic pictured above the 62 metals were placed acccording to their scores in three areas. The risk of supply, enviromental implications and possible supply restrictions. Those with higher levels of risk are in the upper back right corner of the box. This study is the first first of its kind in assessing the criticality of all our planet’s metals and metalloids.

It is also important to pay attention to finding production alternatives

According to the researchers, criticality depends not only on their abundance in nature. Other important factors include the potential for finding effective alternatives in production processes, the degree to which ore deposits are geopolitically concentrated, the state of mining technology, regulatory oversight, geopolitical initiatives, regional instabilities, and economic policies. They also analyzed how recycling rates have evolved over the years and to which degree different industries are able to recycle materials. Some like lead are easy to recycle as they are used in bulk, but rare materials that have become critical in modern electronics are for more difficult to extract as they are used in such minuscule amounts.

“I think these results should send a message to product designers to spend more time thinking about what happens after their products are no longer being used,” he said. “So much of what makes the recycling of these materials difficult is their design. It seems as if it’s time to think a little bit more about the end of these beautiful products.” Said Graedel.