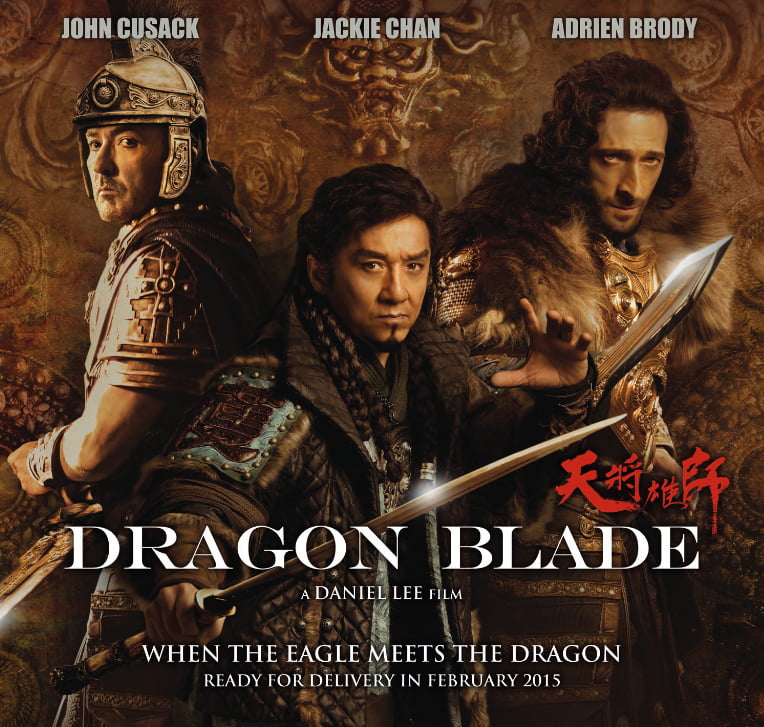 Transformers? Twilight? Hunger Games? The Hobbit? No, this isn’t a sequel to any of these movies. The film stars the Oscar winning actor Adrien Brody. It made over $54 million during its opening weekend just in China. This homegrown cinematic effort also features John Cusack and the legendary action/fighting actor Jackie Chan. 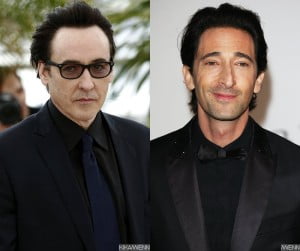 Dragon Bladed premiered in China mid February during their celebration of the New Year. The film is no longer number one at the Chinese box office but it’s still gathering millions. It was dethroned a few days ago by another film produced in China, The Man from Macau II. The fans are surprised at how long this film has been up in theaters and people are still watching.

The film caught the eyes of the world after a huge month that saw box office revenues in China top those in the United States for the first time EVER.

The film was done with only a $65 million budget, far less than the Hollywood films of today. As of right now, Dragon Blade has grossed over $101 million at the Chinese box office.

Dragon Blade is a movie that takes place in Han Dynasty China. It is based on the true story of a group of missing Roman soldiers who end up in the Silk Road.

John Cusack and Adrien Brody are rivals. One plays Tiberius and the other Lucius. Both characters are Roman generals but one wants all the power for himself. Jackie Chan plays a Chinese commander who is in charge of keeping peace at the Silk Road area.

Film reviewers have compared it to the popular 300, but they have their differences. The Chinese blockbuster has more diplomacy and less violent/blood shedding scenes.

The casting raised eyebrows when it was first announced because both featured actors (John Cusack and Adrien Brody) have struggled with the U.S box office recently. Cusack has been starring in indie films while Brody didn’t have much success in his theatrical comedy with Rob Schneider and Lindsay Lohan. At least Brody had a big role in last years Oscar winning movie “The Grand Budapest Hotel.” 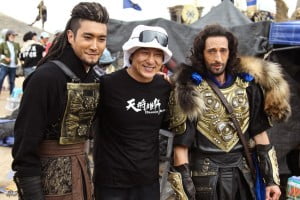 Even though the film only took $65 million to make, it is the second most expensive film ever made in China. The first one being ”Monkey King” which was about $20 million more. Imagine if they had Hollywood budgets.

The film crew had 350 members and 800 extras. The filming on weekdays would usually go past midnight.

Jackie Chan admits it was hard and the director was very harsh with his crew and stars. It was well worth it now because the film is a huge success in China.

Actors and producers are waiting to see how it does around the rest of the world before thinking of any sequels or related films. One thing is for sure, they’ve already won in China and will look for more glory when it goes worldwide.