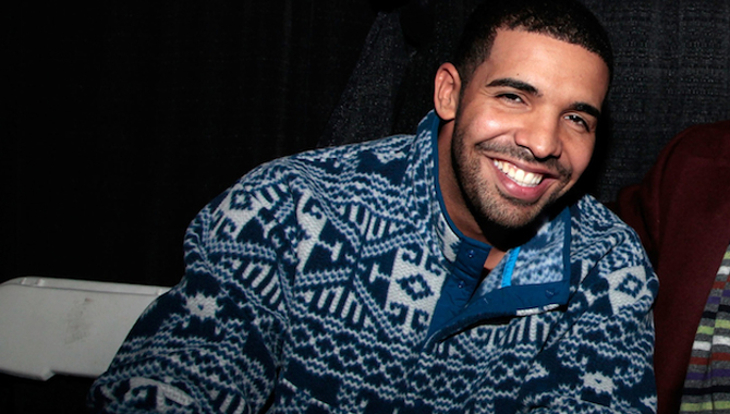 A high school troubled by financial problems has finally heard the sound of music coming from their new recording studio donated by the rapper Drake. It took the school a little bit to open the place, as they searched for a teacher to run the studio.

The Grammy winning artist gave the school a whopping $75,000 to help create space at Strawberry Mansion High School, school district officials said. Drake, a 28 year old rapper from Toronto, said he was deeply affected by the news and decided to give the Philadelphia school something to cheer up about.

The studio was finished last summer, but Principal Linda Cliatt-Wayman said budget problems and the school’s bad reputation made it really hard to find an expert to run the studio. After a few months of wait, music teacher Ben Diamond arrived.

“We thought we were going to be ready to go in September. They’ve been dying to get in” to the studio, Wayman said of the students.

The rapper became involved after he watched a program aired on ABC about the principal’s tough effort to improve the troubled school, which is located in one of the city’s poorest and most dangerous neighborhoods. The principal has managed to lower the school fights between students but still struggles to raise academics and resources. Less than 25% of Strawberry Mansion students perform at grade level in math and reading.

This is not the only good thing Drake has done for the trouble school, two years ago when he had a concert in Philadelphia; he invited members of the school community to meet up with him backstage. There, he surprised the students by announcing the gift.

Members of Drake’s crew also helped during the build of the recording studio. Since the opening, 50 teens have signed up for the music program.

“You have to prove everything to them,” said Wayman. “So many people disappoint them.”

The school now has a debut song to go with the studio. Let’s hope this helps keep students out of trouble. 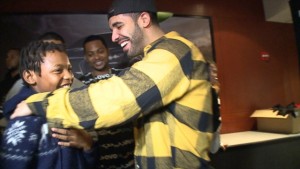