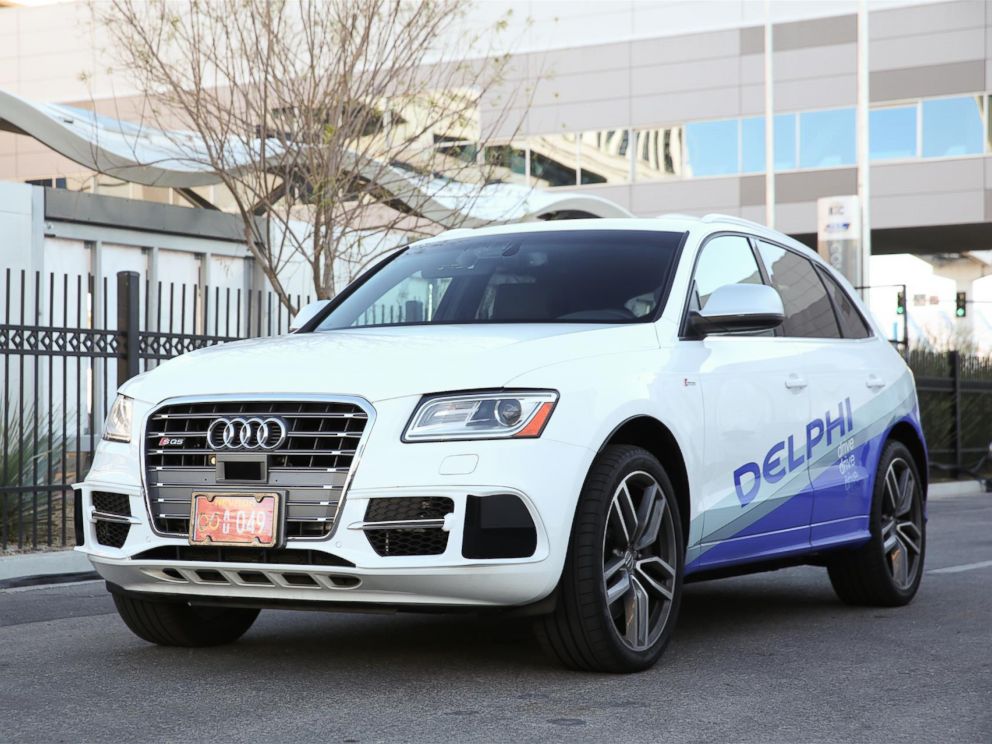 Driverless cars are coming along quickly, and a new milestone will be reached when Delphi Automotive PLC’s Audi drives across the United States autonomously.

The trip, spanning from California to New York City, is the longest drive a self driving car has ever attempted in North America at 3,500 miles.

They have been testing the car’s abilities in trips inside California, but now they believe that the car is ready to take its ultimate test, of driving across the country.

The car, without human intervention, can manage 4 way intersections and stops, merge into freeways, and even avoid bicyclists all on its own.

While the car will be making its journey without human intervention, Delphi spokesperson Kristen Kinley says that a human driver will be ready to take over immediately if need be.

The car will start its cross-country journey from the Golden Gate bridge in San Francisco today. 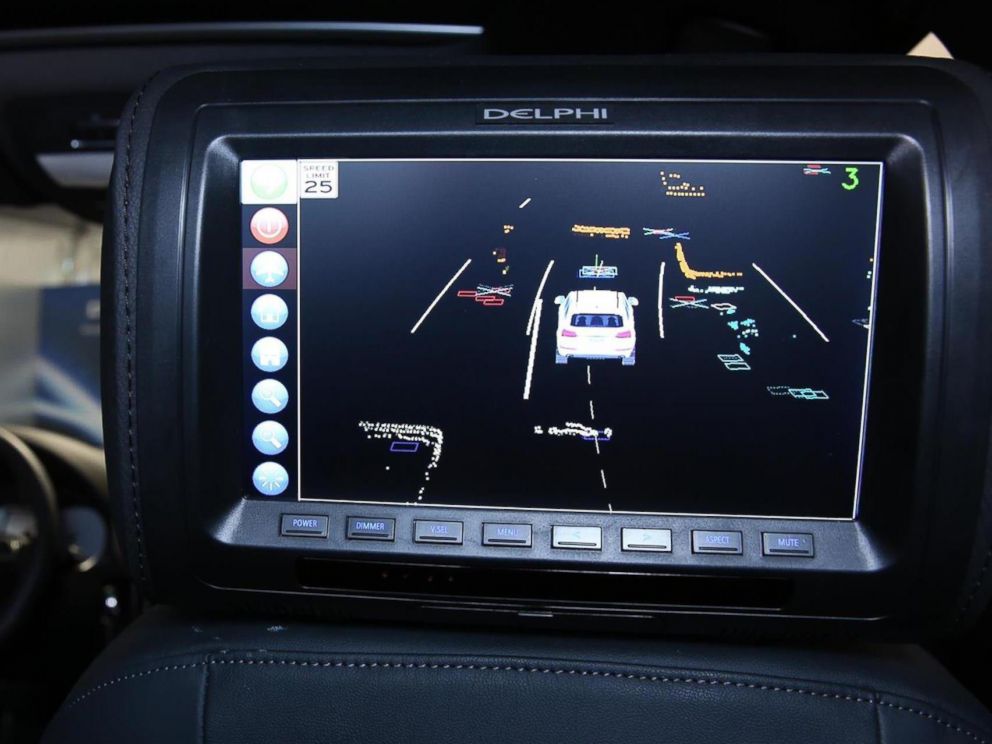