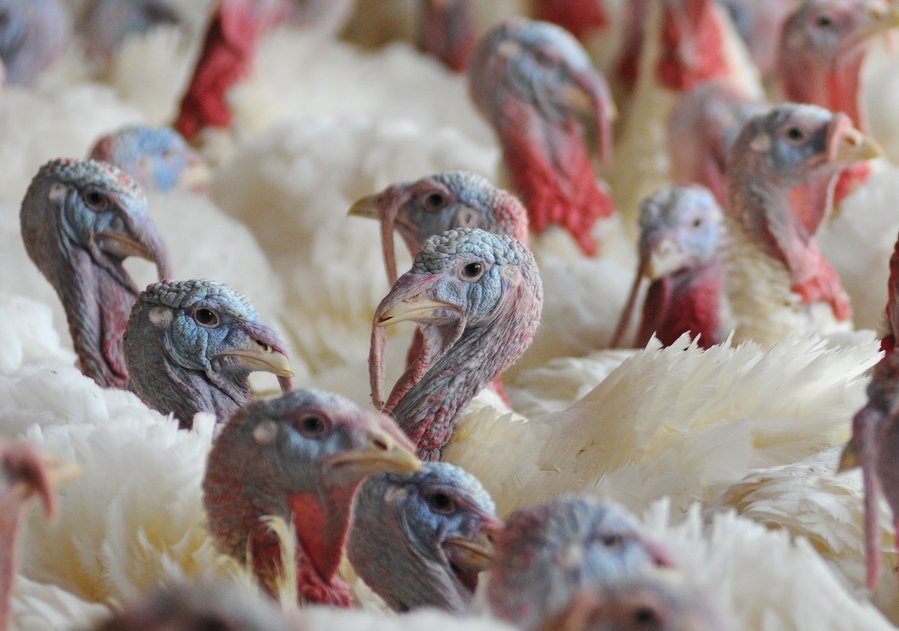 15,000 turkeys in Pope County recently died due to the H5N2 strain of avian influenza, also known as the bird flu. It’s because of this scary health news that over 40 countries have now stopped importing Minnesota turkeys, and it’s the first time this flu strain has surfaced at a commercial turkey operation in Minnesota.

Minnesota has several different turkey farms and is actually the largest turkey producer within the United States, so this news might have devastating effects within local communities and the nation. 12 percent of all Minnesota turkey is exported, with the dark meat being the most popular. Hormel uses a lot of the turkey from Minnesota in their turkey products, so the impact of the deadly bird flu could spread throughout the US as Hormel and Jennie-O continue checking the quality of products that have been shipped to stores. 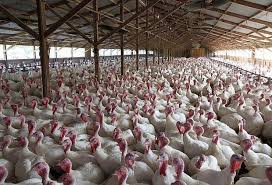 Since the incubation period for the bird flu is 21 days, Hormel, Jennie-O, and the Minnesota Agriculture Department are all waiting to see what will happen next. Trucks coming to and from each facility will be cleaned and there will be tighter security restrictions at each local farm, which can help stop the spread of the virus. There was only one breeding farm that tested positive, although that farm is not being named at this time, and only one out of two facilities there tested positive. The main goal of everyone right now, from the farmers to the stores, is to make sure the virus is contained and does not spread, since that can have severe and deadly consequences. As of March 6, Mexico has not placed a ban on Minnesota turkeys, which is a good sign considering Mexico is the largest country receiving the exported products.