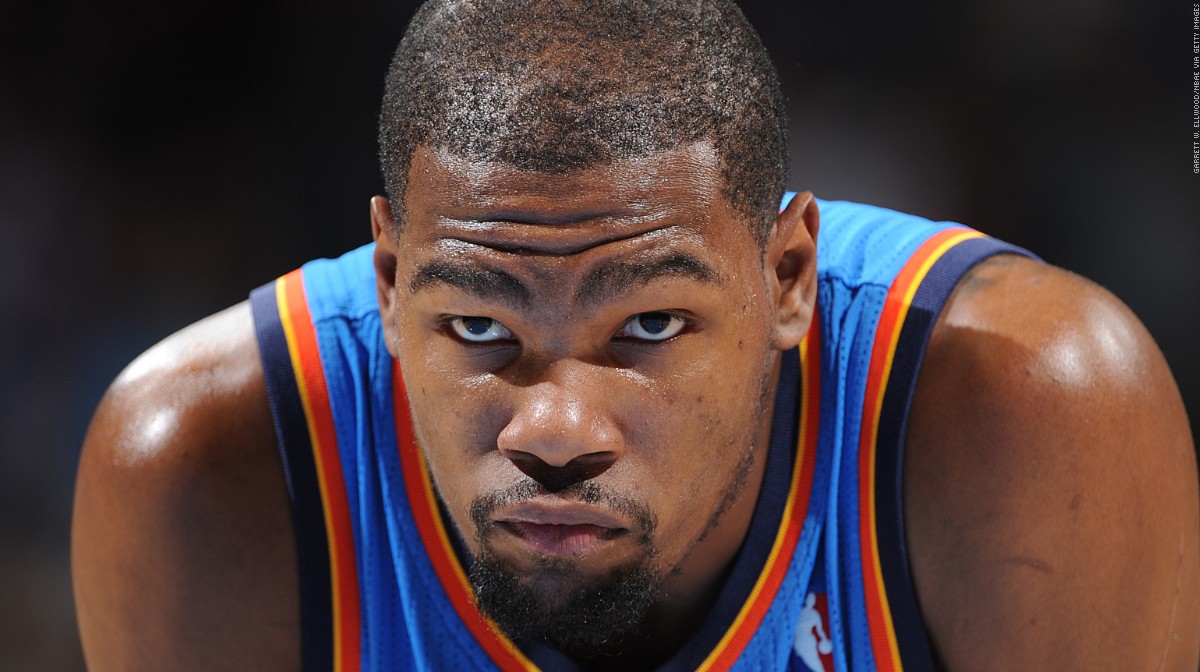 The Oklahoma City Thunder announced today that the reigning MVP, will be done for the rest of the season so that he can have another surgery on his right foot. This would be his third surgery in just six months. The All Star player will resume basketball activities in four to six months, according to Thunder’s general manager, Sam Presti.

Presti told the media last Friday that Durant would not try to play basketball yet because he suffered a setback in practice. During the course of this week, Durant and team staff visited a couple of specialists.

“These in-person consults were designed to further supplement the previous evaluations of Dr. Bob Anderson,” Presti wrote in the team statement.

The evaluation process showed that that the Jones fracture of the fifth metatarsal, which was making progress in the weeks before, was now demonstrating signs of regression. 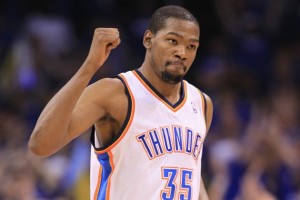 Attempts To Come Back

After exploding for 44 points, 10 rebounds, and seven assists on New Year’s Eve against the Suns, the reigning MVP looked like his old self. He averaged almost 28 points in 36 minutes per game and shot 51.1 percent from the field. His hot hand and Russell Westbrook’s big games helped the Thunder get back in the playoff hunt after a 3-12 start.

The problems with Durant’s surgically repaired foot never fully went away, though. He played a low 10 minutes in the All-Star game and only appeared in one game after the contest, in a win over the Dallas Mavericks. Three days after the victory, Durant had another procedure on his foot, this time to switch a screw that had been bothering him.

Durant spent the weeks after the procedure rehabbing and trying to work his way back the basketball court to help the team take the final playoff spot in the Western Conference. Fans were alarmed when they heard he sat out practice “with another bout of soreness in his surgically repaired right foot.”

The Thunder are three games ahead of the ninth place Suns with just 10 games remaining. The Oklahoma City team will have its hands full if they manage to keep this spot, because Golden State has the number one seed almost locked up. They would be heavy underdogs against a Warriors team that has been impressive this season. Star point guard Russell Westbrook and big man Enes Kanter would have to be almost perfect to take the series. Do they have enough to pull an upset if they make playoffs?