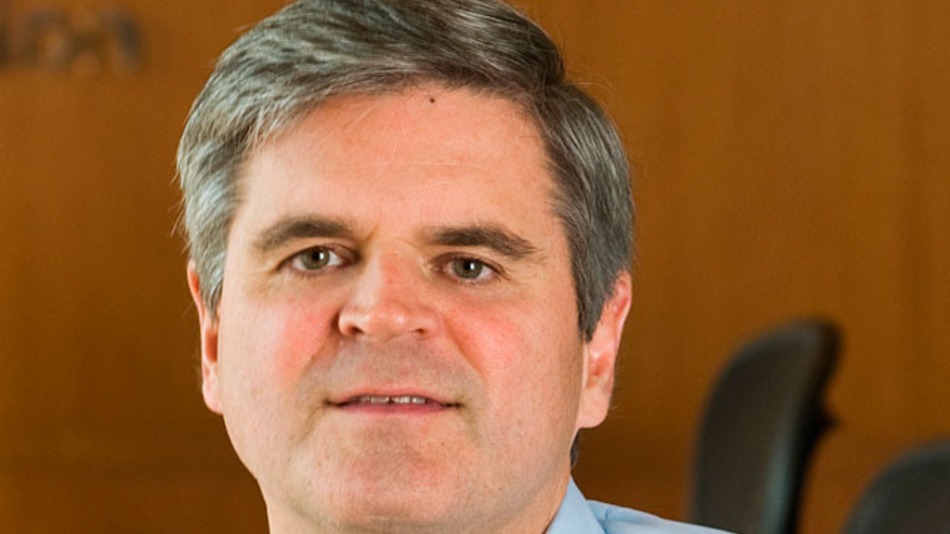 You might have heard the name Steve Case before, but if not, he is an Entrepreneur and co-founder of AOL. Case was talking at this weekend’s South by South West (SXSW) festival, and began talking about the history of the Internet, and where the Internet is heading in terms of business and culture.

Case, now in Washington, D.C., started a venture capital firm called Revolution LLC, which he believes is where the Internet is going in terms of financial and business practices. He talked about the Internet being in three different waves, starting off with his time as co-founder of AOL from 1985 until 2000. Case then began speaking about how entrepreneurs began using the Internet to form companies of their own, which is the second wave of his theory. The second wave consisted of entrepreneurs that started up Facebook and Twitter, and a lot of other websites that used the foundation of the Internet to make something great, which also includes sites like Amazon.

Case then talked about the third wave of where the Internet is going and how that will impact entrepreneurs and businesses over the next several years, and there are four important parts to the third wave. This third wave is starting now, which can be seen in the way that crowd-funding is being used to help entrepreneurs start up businesses. In terms of the important of crowd-funding, a lot of these businesses that are starting up could not be achieved otherwise, and it uses regular Internet users as an investor for the product or idea. In a way, crowd-funding has become almost like a bank, so instead of going into a bank to get a loan to start your business, you can now make a campaign and then sell it to the millions of people online who are interested and like your idea.

Case also said that there will be an increase in the globalization of start-up companies, strategic partnerships will again become very important, and Case said that impact investing will rise. Impact investing can be thought of as the smaller corporations like Etsy, which serves a very niche purpose, but is also focused on making a profit as well. Etsy lets almost anyone with a product or skill place their digital store online, then Etsy takes a small chunk of all sales that each person makes. All of these parts are important for the third wave of the Internet, and it will significantly change how people do business, and gives entrepreneurs easier ways to get their ideas off the ground.

Case also noted how much easier and quicker it is to start up a business as the Internet progresses into what it was back in the 1980’s when he began AOL. He noted that companies like Facebook wound up becoming a hot commodity within a year, whereas AOL it took over 10 years to build up the company to epic proportions. Case believes the third wave is very important for the future of not only the Internet, but business people and entrepreneurs from all over the world, and it can spur innovation at a faster rate than we have ever seen before.

What Case laid out was essentially a map to how you can financially succeed these days, which is more about becoming an entrepreneur and relying on your own wants, needs, and desires as opposed to just getting by on a regular day job. Case sees a lot of importance for people to start their own business and become a successful entrepreneur, which doesn’t require nearly the skill or resources it used to, especially as more and more people turn towards crowd-funding as a way to make their dreams happen. When you think about businesses in the past 10 years, so many brick-and-mortar stores have shutdown due to the popularity of online websites like Ebay and Amazon, and this trend with the help of crowd-funding and B-Corporations like Etsy will only continue to grow.