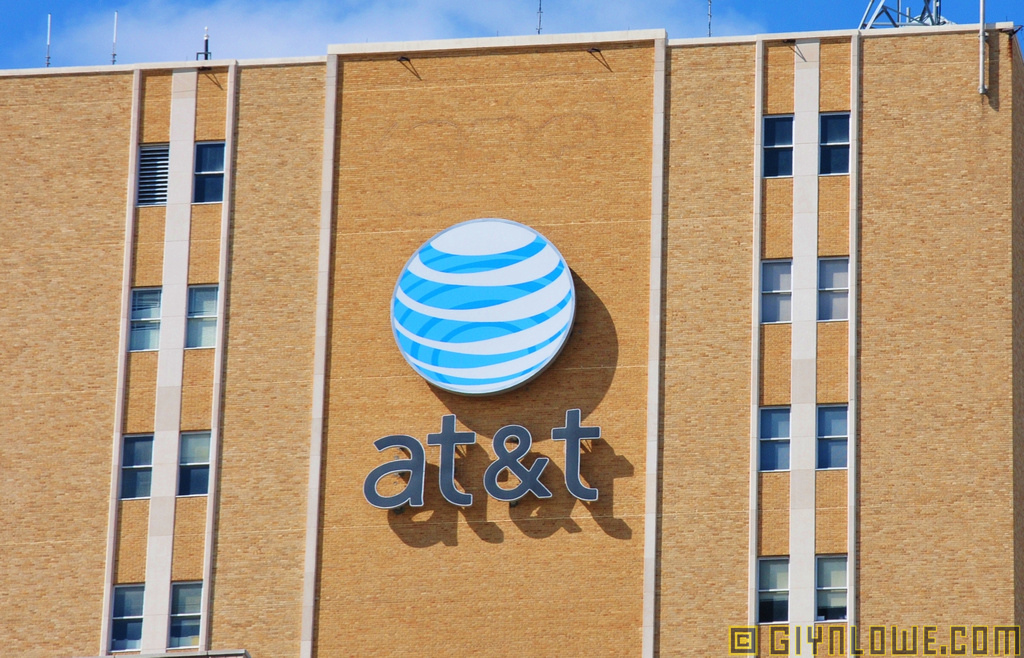 Late last year, the FTC (Federal Trade Commission) filed a high profile suit against AT&T, telling them to stop throttling down data speeds of unlimited data subscribers. The FTC said that the practice is deceptive and illegal because AT&T had promised people unlimited data, but was reducing speeds after users used up a certain amount of

We recently found out that AT&T has only partially complied with the FTC’s suit. They have changed their stance for some people, but others still suffer from reduced data speeds after hitting a data threshold.

Unfortunately, what most don’t realize is that this only applies for non-LTE smartphones, and it doesn’t apply for those with unlimited 4G LTE data plans. For these customers, things haven’t changed, and they are still are throttled for the remainder of the month after using up 5 GB, regardless of whether they are in a congested area or not. This is not okay according to the FTC.

Unfortunately, many people read that AT&T had changed its stance for non-LTE users and had assumed that it covered everyone, including LTE users. We can see now that that is not the case.

This is unacceptable for a plan slated to offer unlimited data. “It’s a first-world problem,” Brenton said to Ars Technica. “Sometimes I ask Siri to do something and she says, ‘I’m sorry, I can’t do that right now,’ because she can’t download fast enough.” He says that websites don’t always load, streaming music and video is out of the question, and he has to use an external GPS device instead of Google Maps. Considering he’s paying for unlimited data, one might expect him to get, well, unlimited data.

AT&T wants to get people off of its legacy unlimited data plans and onto tiered data usage, where they charge you for what you use. AT&T cites network congestion as the reason for having to limit unlimited data usage, but the congestion problem magically goes away when you want to sign up for a 15 GB unthrottled data plan for a bit more cash. Brenton called AT&T customer support to ask for the throttling to be turned off, to which she said that “no one can turn [the throttling] off.”

“She explained to me the reason why it’s throttled is the system can’t handle it if I go over that [5GB limit],” Benton said. “I said, ‘that’s interesting because you guys sent me an offer that if I go ahead and change my data plan I can have up to 15GB of downloads to share between my family. But if I use that as one person, apparently you’re not going to throttle me up to 15GB and even if I go over 15GB you don’t throttle me, you charge me more.’ Clearly they’re trying to get people off [unlimited data] and at this point I’m ready to get off it, too.”