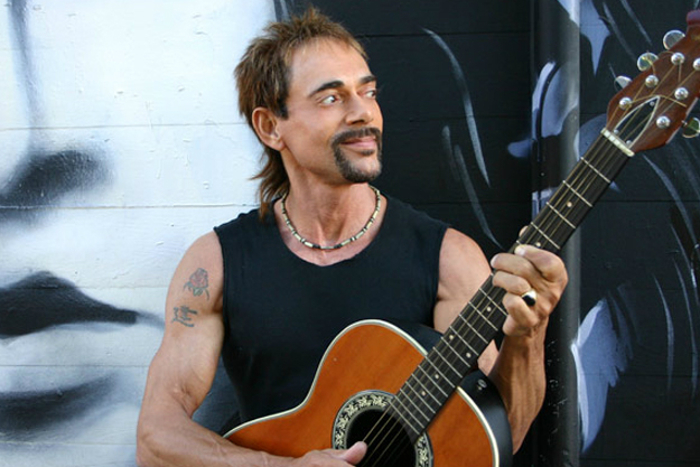 Andy Fraser a famous bass player, most known for his co –writing of the popular rock anthem “All Right Now”, has been declared dead at age 62 in California.

Fraser, for the past year had been living in the Southern California desert, in the community of Temecula, where he was found dead this past Monday. The cause of his death will be put on investigation because it still remains unknown. The statement was released by the Riverside County coroner.

Fraser’s daughter sent a long and heartbreaking statement to FOX411, talking on behalf of herself, her sister, and her mother Ri, who said that she was extremely upset, heartbroken and shocked by the loss of her wonderful and talented father. She also remarked how her dad was an inspiration to people of all ages, and he transmitted that through 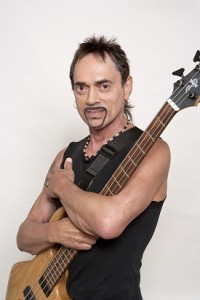 his love of music and arts for half a decade. Always being positive and using his talent to help make the world a better place, every time maintaining two very important things, justice and honesty. He made sure his daughters also had those two words present. Andy wasn’t just an artist; he also worked in humanitarian projects showing us the value of helping people, said his daughter. He was involved in projects like Rock against Trafficking, Gay Rights Issues, The Occupy Movement, Eco-activism, and was also recording a documentary with his daughter on ocean conservation.

Andy never left things unfinished and had a great way of looking at things. He had such great optimism when it came to facing very hard challenges. His daughter said he also had huge sense of humor that always kept her happy. Andy Fraser was a man of few words but when he talked, people knew that he had a solution or a good option for any problem he or his family faced. Fraser’s daughter said she will always be proud of her dad for his lessons and incredible way of thinking. And last saying, he is all right now finally free.

Andy’s career started at 15, when he became a member of John Mayall & the Bluesbreakers, the group functioned as a ground for starting British rockers. After a year, Fraser became a member of Free. The band biggest hit was 1970´s “All Right Now”, which is considered an anthem for rock. The song is mostly heard on football stadiums. Stanford University and the University of Southern California marching bands play it before their football games start as part of an introduction.

Fraser kept making and playing music, but never again did reach the success that he had when he was a member of the group, which broke up back in 1972. The most recent time of the Free members being all together was in 1994, in Woodstock, when they hit the stage to play their hit song ”All Right Now” at the rebirth of the classic music festival.