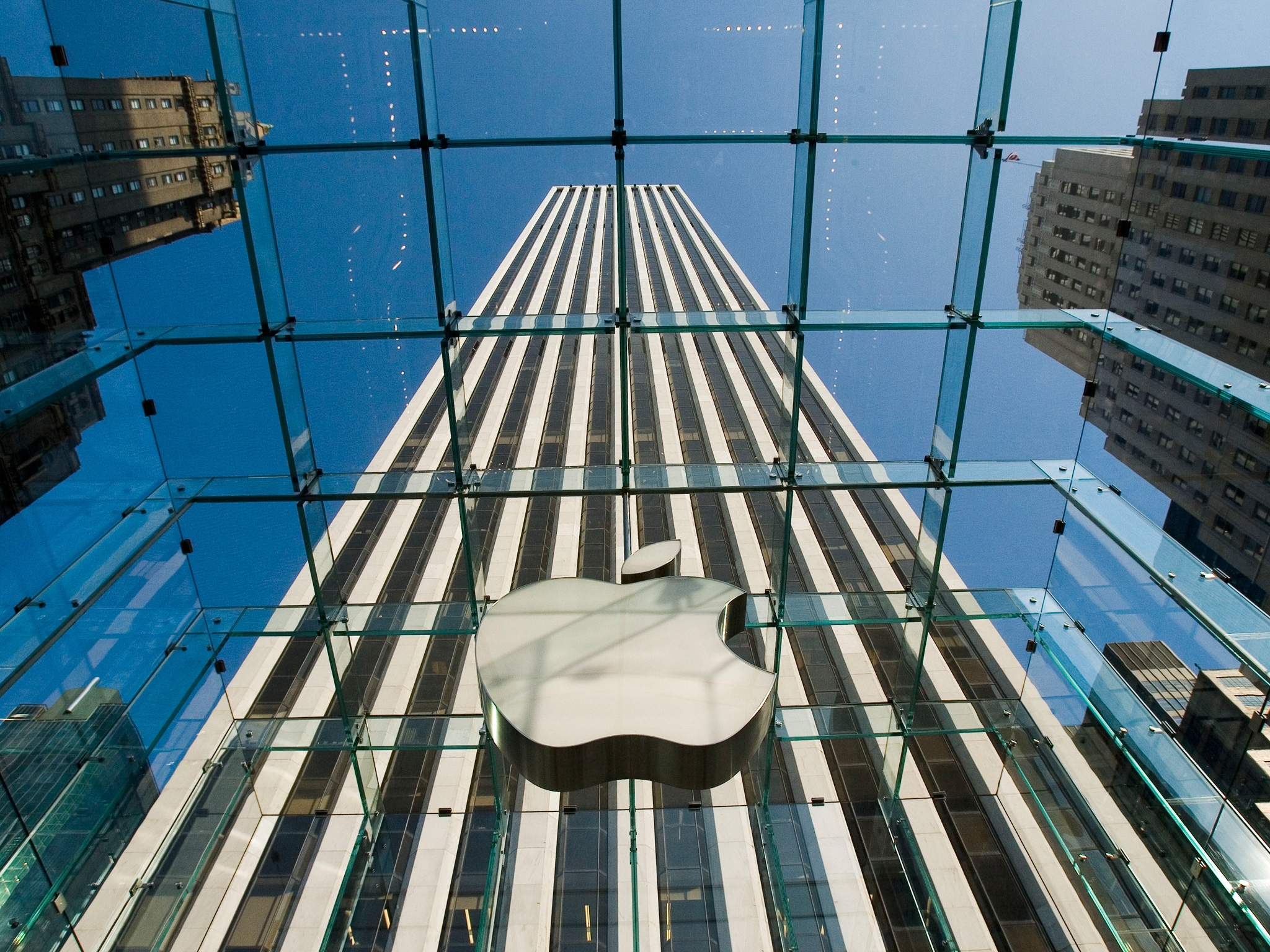 Having been valued at more than $1 trillion, Apple is worth approximately three times more than Google, the second most valuable company in the United States.

Cantor Fitzgerald analysts said on Monday that they believed Apple’s shares, currently trading at around $127 per share, may soon reach $180 each, which would value the company at $1.05 trillion from the present $733 billion.

The prediction marks the first time a company has ever been valued at more than $1trillion, which would make Apple more valuable than the Gross Domestic Product of the Netherlands, Indonesia, and Saudi Arabia, according to statistics from the World Bank. It would also imply that Apple is worth 2.6 times more than the second most valuable company in the United States, Google, worth $383 billion.

Brian White, an analyst from Cantor Fitzgerald, attributed Apple’s immense value to its consistently strong performance in China, where sales have been increasing 70 percent annually, as well as the introduction of the Apple Watch, its first new product in five years.

In a note to his clients, White said that within the next month, “Apple will enter its first new product category in five years, while media reports over the past several weeks have highlighted potential new areas of future innovation”. He also highlights the iPhone’s strong position in China and Apple’s commitment to bringing cash back to its shareholders as additional factors that drive the market to reward the company’s stock.

Cantor Fitzgerald is one of the most optimistic analysts on Apple’s potential stock value. White’s initial price target was $160 per share, a value echoed by Morgan Stanley analysts. However, Berenberg Bank predicts that Apple’s shares might crash to $85. According to Forbes, the average share price quoted by analysts is $135.

White estimates that Apple may sell 25 million Apple Watches in the next financial year, which would make revenue of approximately $11.7 billion. He also predicted that Apple’s talked-about electronic car project could be worth more than $500 million.▪