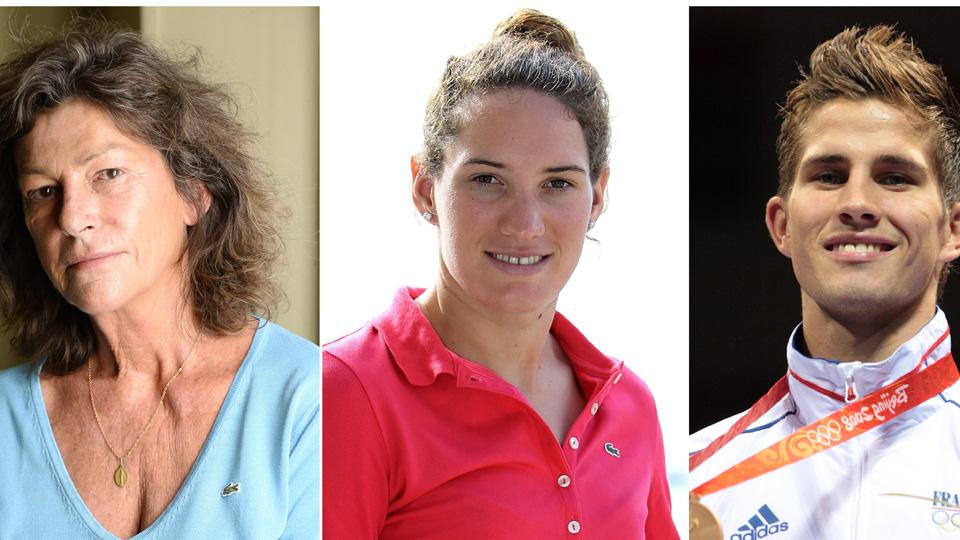 Three of France’s finest athletes were killed on Monday in the collision of two helicopters in Argentina, which prosecutors in France are currently investigating. Amongst those killed in the crash were several other French nationals and two Argentine pilots.

French President Francois Hollande responded to the incident by saying the “sudden death of fellow French nationals is a cause of immense sadness”.

The helicopters were used in the filming of Dropped, a survival show which was due to air on French channel TF1.

The show features celebrities who are flown into topographically-challenging areas where they are made to use their survival skills to find food and shelter.

The five other French nationals slaughtered in the collision were reported to have worked for Adventure Line Productions, the company in charge of making the program. They were identified as Laurent Sbasnik, Lucie Mei-Dalby, Volodia Guinard, Brice Guilbert and Edouard Gilles.

According to reports in Argentina, French swimmer Alain Bernard, also part of the show, barely survived the crash by managing to get off one of the helicopters at the last minute before the crash.

The accident, which took place in a remote area near Villa Castelli in La Rioja province, happened a few hundred meters away from where other contestants were standing blindfolded. They ran to the crash site and attempted to extinguish the flames, but to no avail, said one of the show’s assistants to French broadcaster RFI.

Investigators have said that the cause of the crash still remains unclear. An amateur video taken from the ground showed the two helicopters flying at the same time at low altitude when one of them suddenly swerved into the other’s path. The helicopters then crashed simultaneously.

A judge says that the ten bodies have been extracted from the crash site and taken to a morgue in the provincial capital.

TF1 has issued a statement expressing solidarity with the victims of the families and has suspended filming. The surviving crew and contestants are said to be heading back to France.

The channel’s Chief Executive Nonce Paolini said that while circumstances behind the crash still remain a mystery, TF1 is “in a state of complete shock”.

The incident marked the second time that a reality show produced by ALP for TF1 had been marred by tragedy.▪