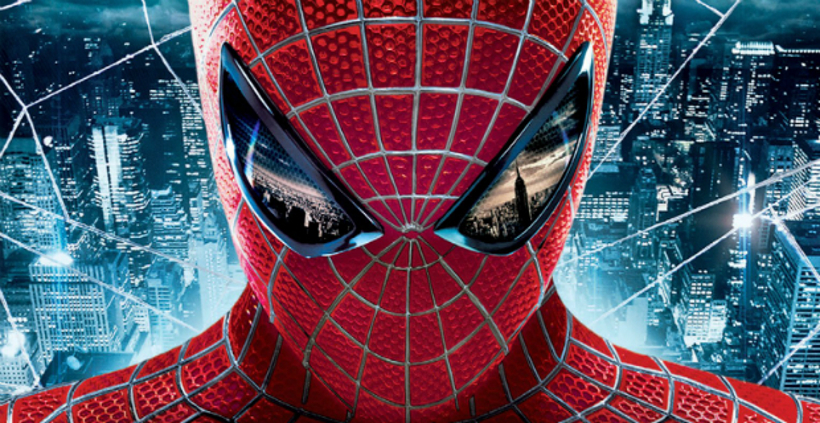 The young actor Freddie Highmore has confirmed that he’s interested in being the next Spider-Man for Marvel’s and Sony’s reboot of the popular superhero. There’s one little problem, Marvel and Sony have not said if the next Spider-Man will be Peter Parker or the black/hispanic version, Miles Morales. If it’s Peter, Freddie is pretty much in the running. 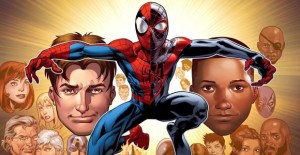 Freddie expressed his desire be the next superhero on IGN, who was interviewing him about the upcoming season of Bates Motel. This was actually how the first rumors about him being Spidey began, in his two seasons with the TV show. His quality performances have made movie fans believe he’s a good replacement for the current one, Andrew Garfield. He says if he was offered the chance, he would waste no time and jump right in as the next web slinger. The young actor sees a lot of similarities between Peter Parker and Norman Bates, the guy who he interprets in Bates Motel. He told IGN:

[quote_center]”Obviously I would love to be considered. That would be fantastic. I guess we’ll just see how things go. You always feel like you can identify with him. He’s that kind of guy at school who wasn’t perhaps in the really cool group, but who was extremely intelligent and managed to find confidence in being Spider-Man – in this other side to his life.”[/quote_center]

Marvel and Sony are looking to cast someone much younger than Andrew Garfield and Tobey Maguire. Since the announcement of the new Spider-Man, a lot of names have been thrown around. Some of these stars are Dylan O’Brien, who was in recently in the movie The Maze Runner and Logan Lerman from Brad Pitt’s blockbuster Fury. Highmore is not high in the list for the role but is still waiting for the call. To be honest, I think he’s a solid fit. He’s young, timid and a good actor who would give 100%. 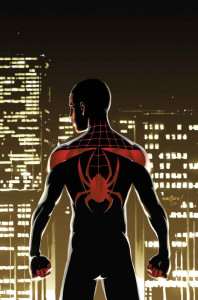 Is Freddie Spider-Man material? We don’t know, but what we do know is that he’s been solid in movies such as The Spiderwick Chronicles and Charlie and the Chocolate Factory. He’s also done a pretty good job with his role in Bates Motel.


The new Spidey will be announced in the next few weeks since the web slinging superhero is set to appear in Captain America’s new movie, which will premiere next year. Should it be Peter Parker or Miles Morales? Is Freddie the right guy for this movie?