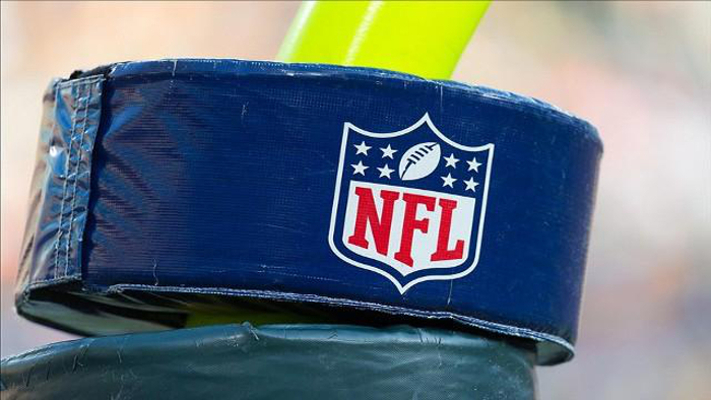 The crazy period of the NFL free agency is done and there are still a few big names looking for a home. For different reasons, these players are currently receiving little interest from teams. For some, it is age related, for others it is big money requests and health concerns. Many of these players will be gone before the season starts, but they won’t be getting huge salaries or important roles, while others will just end up calling it quits.

Here are some of the big name free agents who are still looking for a job:

The former Texas Tech standout is asking for #1 receiver money and many teams are staying away. Crabtree has suffered a significant amount of injuries during his six year career and did not put up the numbers the San Francisco 49ers expected. The receiver still has value as a No. 2 or No. 3, but he definitely isn’t No. 1 worthy. He’ll probably sign soon, because a lot of teams are still in search for good receivers, but he’s going to have to lower his salary expectations if he wants to play next season. 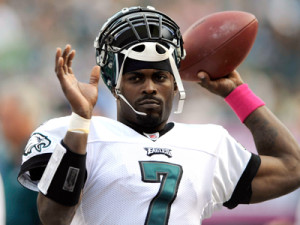 Vick, who was once considered one of the best mobile QB’s in the game is now getting little interest from NFL teams. The speedy quarterback played poorly in his time with the New York Jets in 2014, and most of the teams needing a quarterback right now don’t have a scheme that fits him. After landing a 6-year, $100 million contract with almost $40 million in guaranteed money four years ago, the former VT QB has not been the same. If Vick lands another NFL job, it will be with a team that is in serious need of a veteran backup quarterback. Is the CFL an option? He could be a huge addition to the league. 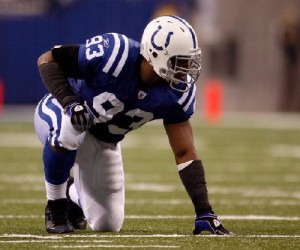 The veteran who has 111.5 sacks in his career is getting little interest from teams, but that could soon change if teams see that he has something left in the tank. He could end up playing as a situational pass rusher for a team looking to get into the playoffs.  The 7 time Pro Bowl player last played for the San Diego Chargers.

The speedy receiver was once a huge part of the Denver Broncos offense, but now he is trying to convince teams that he can still play at a high level, after a series of concussions that forced him to be out for a while. The slot receiver, will have to accept a contract for the veteran’s minimum and a small role as a No. 3 or No. 4 in the position.

The legendary Colts player is now seeking a new home after the team let him go, but no one seems really interested. Like Welker, he’ll have to take a small role in a offense that has depth. If he signs with a team, this would be his 15th season in the NFL. Does the 3 three-time All-Pro have anything left in the tank?