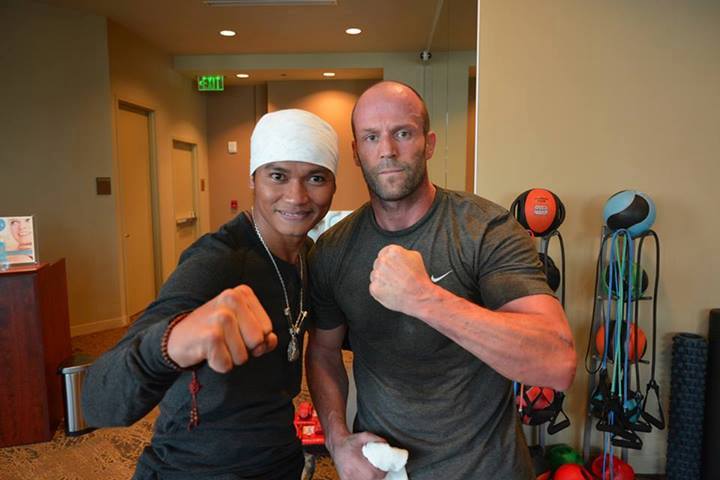 The release of the highly anticipated “Furious 7” has been delayed in Thailand, home country of one of the stars featured in the film, martial arts expert Tony Jaa.

One of Thailand’s most successful film groups, Sahamongkolfilm International, obtained a court order to stop the scheduled release of the car action film, which had been set for the first day of April.

The ruling names Jaa, Universal Pictures and distributor United International Pictures and says Jaa failed to honor the management contract with Sahamongkol that runs until 2023.

Tony Jaa has been featured in many of Sahamongkolfilm International films, including “Ong Bak” and “Tom Yum Goong” known as “The Protector” around the world.

Reports say the company is seeking for $49 million in compensation, a sum it calculates as the sum of previous investments in launching the star and also a 7.5 percent interest. 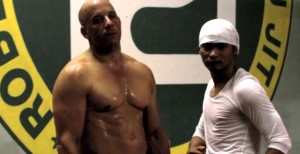 The film company and Jaa have been in a dispute for the last two years, with Jaa saying that the contract had expired, and Sahamongkol saying that’s not true and that they had renewed. The long dispute went public in 2013, when Jaa refused to do publicity for the Tom Yum Goong sequel, in which he starred. The movie was a failure, taking less than $2 million in its Thailand release.

The court announced that they will not look into the case fully until June. The film company says it is open to negotiations before the case starts. The dispute could affect the company and the star, who have various films set for release this year.

Despite the long dispute with the company, Jaa took a supporting role “Skin Trade”; and “Sha Po Lang 2: A Man Will Rise.” Both big budget pictures that are looking to make an impact in the market.