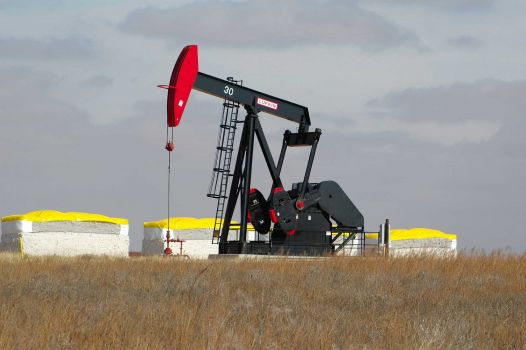 General Electric was planning on laying off 330 people at the Lufkin, Texas, manufacturing facility, which was announced in January. However, due to the drop in oil prices, the number of jobs being cut at the Lufkin Oilfield manufacturing facility has increased to 575 jobs. This announcement comes in the middle of the week, which might be a company strategy to try to increase stock prices before the week is over, and to decrease the anxiety stockholders face in regards to the falling oil prices. General Electric has already seen over a 3 percent drop in stock prices within the past 12 months alone.

General Electric decided that due to the decline in oil prices and the pressure from within, that it was best to go ahead and layoff 575 people in the Lufkin oilfield equipment unit now, and not wait for the oil prices to go even lower before trying to do something about it. With profits and revenue falling a little quicker than predicted, the company wanted to try to stop the bleeding as much as possible. Making matters worse is the fact that customers that use their services and equipment have begun to reduce the amount of capital expenditure for 2015, which is partially due to the lower demand for oil.

The future for General Electric is still uncertain, as the company struggles to deal with the decline in oil prices, and is still trying to make a name for itself in the oil and gas market. The company has not said yet when the layoffs will begin or which areas of the beam-pumping manufacturing facility will be hit. It’s likely that the increase from 330 layoffs to 575 layoffs is not going to be the last for the Lufkin, Texas, facility, but it all depends on the oil prices between now and the third quarter.