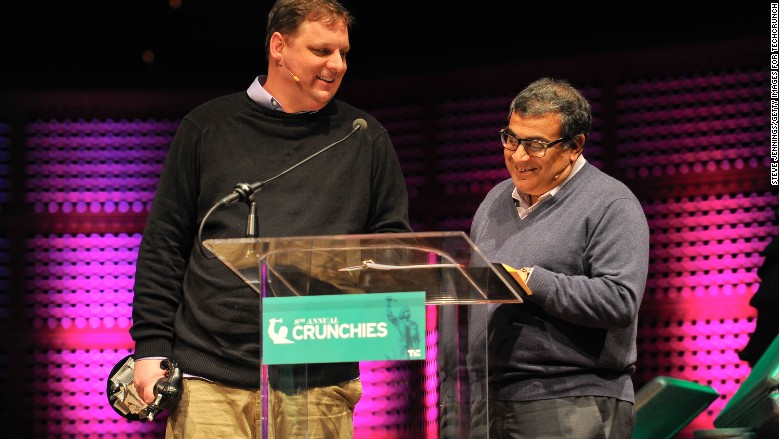 If you are searching the Internet on March 10, you might have noticed that Gigaom is not up and running, and a statement on the website simply states money problems caused the website to close down immediately. Gigaom was founded in 2006 by Om Malik, who just last year left the company to join True Ventures capital firm. 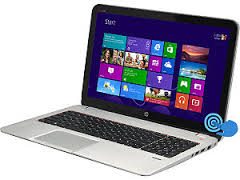 Gigaom is one of those websites a lot of tech savvy and curious people go to every day for news about the best and worst of Silicon Valley. The website published stories all of the time talking about the various tech and internet start-up companies within the inner Silicon Valley region, often talking about seemingly promising websites and companies that find themselves deep in a financial downfall. Not only did Gigaom write about those companies that failed within the tech industry, it also took notice of those companies and the men behind them that become successful from the ground up. It seems a little bit ironic a website that published stories talking about the downfall of tech companies had to write an obituary about itself.

It’s also very curious considering Gigaom literally was publishing stories within a few hours of the website ceasing operations and shutting down, and there was no outside indication that anything was wrong. It appears that even websites that focus on the good and the bad of tech companies can’t get away from the most common cause of failure within the business world, which is a bad financial situation.

Mathew Ingram, a senior writer for Gigaom posted a statement on Twitter saying, “This hurts more than I can say: I was just told Gigaom is shutting down — it has run out of money. We tried our best, but it wasn’t enough.”

It’s not known what will happen next as the company doesn’t seem to be interested in filing bancruptcy, although the creditors at some point will be able to take over all of the assets to pay back money owed to them. For now, what once was a bright light shining on Silicon Valley has shut the doors and now another company will have to try to replicate the special insider feeling people got when visiting this unique one-of-a-kind website.